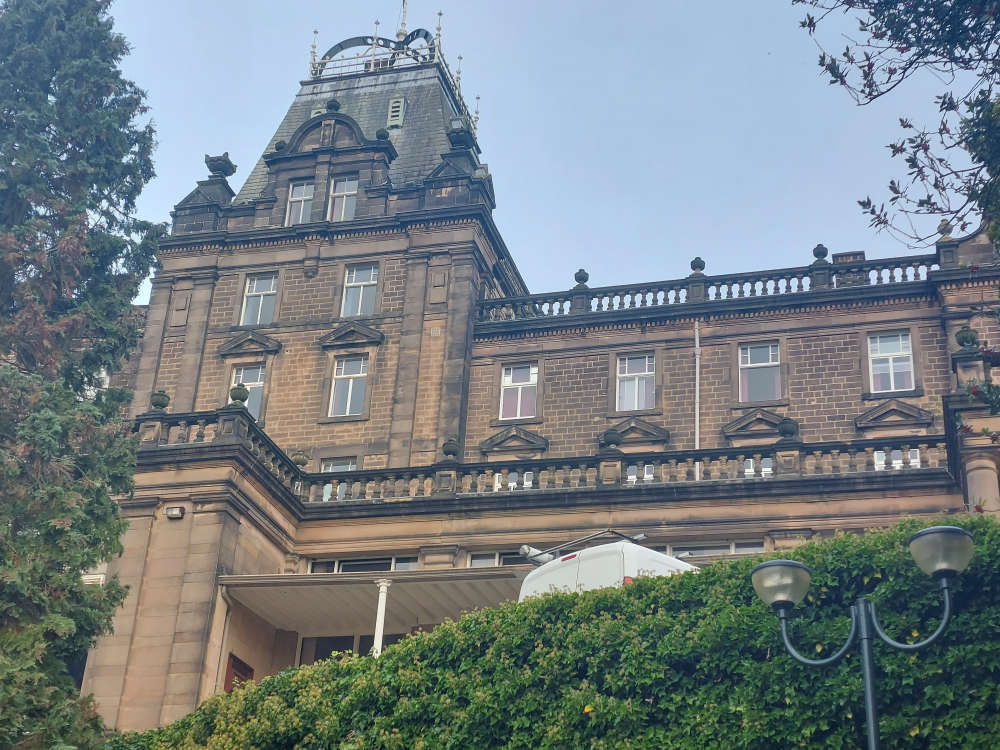 Derbyshire County Council chiefs rejected a call to increase wages for its lowest paid employees by 65 pence per hour – in the same meeting they approved a new managing director with a salary of up to £176k.

In a meeting of full council, Councillor Ruth George put forward a motion requesting the authority provide more flexible working conditions to employees and offer a Living Wage, raising hourly rates to £9.90 an hour from the current £9.25 for grade one and two, and £9.43 for grade three.

She reasoned that by increasing wages, the authority would address recruitment problems in the catering and care sectors, where employees had contributed greatly during the Covid-19 pandemic by caring for the elerly and ensuring children received free school meals through school closures.

Coun George added: “We owe them as a council so much.”

She said many employees had left in search of better paid roles elsewhere, giving an example of a school in Chapel-en-le-Frith where there were major problems because catering staff had chosen to move to the hospitality industry.

“We had children collapsing because they were not able to get any food throughout the course of the day,” she said.

“Children on free school meals were not able to get them.”

Earlier in the meeting, the council formally appointed Emma Alexander as the new managing director with a salary of up to £176k.

Coun George commented: “At our last council meeting the pay of our last chief executive rose from £138k four years ago to between £161k and £176k.”

She referred to the council’s current review of senior staff pay, saying lower paid staff would have to ‘see if anything was left’ once it was completed.

Councillor Lud Ramsey, who seconded the motion, commented: “We have more than 20 council employees across Derbyshire earning over £100k a year.

He reasoned that if the authority recognised the need to have a good wage to attract higher tier staff, it should have the same attitude towards the lower tiers also.

Coun Ramsey said the first step to becoming a good employer was to pay a Living Wage, claiming 93 per cent of those who had become Living Wage employers said it had benefited them.

“The true profit of a good employer is staff retention,” Coun Ramsey concluded.

“We can’t afford to spend time and money to train staff for them to leave at the first opportunity.”

Deputy Leader Simon Spencer responded that in order to bring about such a change there would need to be a ‘huge amount of work’, adding that it couldn’t be done ‘off the back of a fag packet’.

“We need to be prudent and that is exactly what this administration has done,” he commented.

Coun Spencer said he took ‘exception’ to the idea that lower paid staff were going to get ‘the crumbs off the table’.

“I don’t believe at this moment in time that this council can support this motion in the format it was presented,” he concluded.

Leader Councillor Barry Lewis said any pay review needed to be done in a ‘careful and structured way’.

“We do hope to address these issues,” he said.

The majority of members voted against the motion.