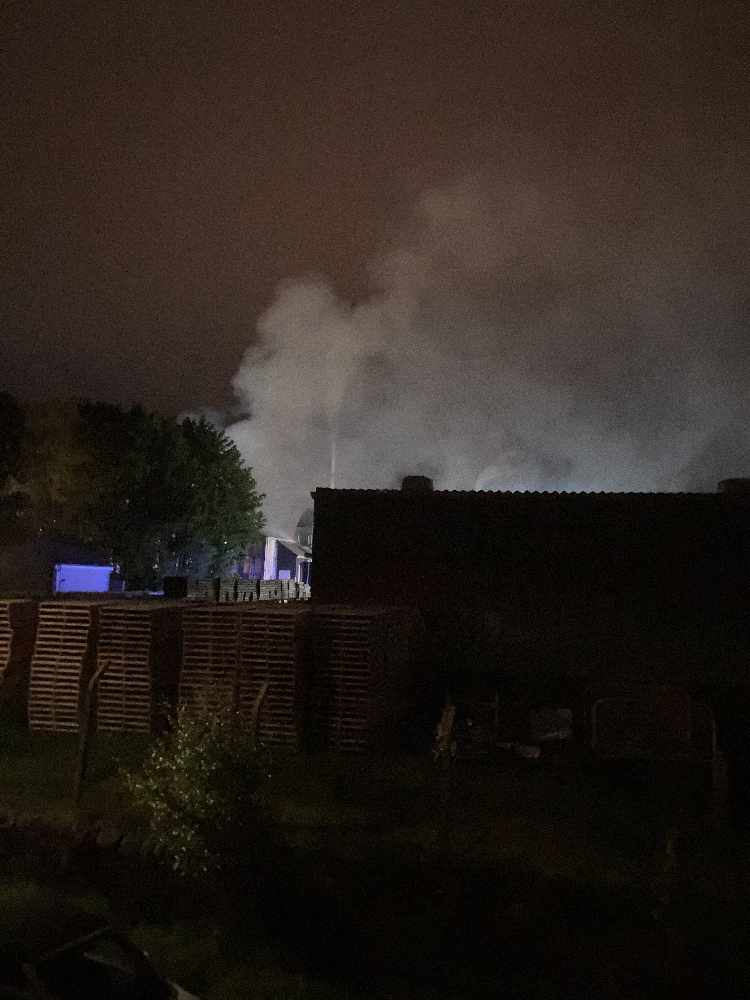 Smoke coming from the Plater Group site in Glossop.

Firefighters had to tackle another fire involving machinery at the Plater Group site in Glossop in the early hours of the morning.

Crews were called at around 2.30am on Wednesday (26 May) to the chemical manufacturer site off High Street West.

Glossop's on-call firefighters were summoned, along with crews from Hyde, Stalybridge and Ashton in Tameside.

Glossop Blue Watch are to return this morning to reinspect the fire.

Residents reported seeing large plumes of smoke coming from the site throughout the night.

It's the second fire involving machinery at the site formerly known as Lancashire Chemicals this year, after a blaze on the third floor of the building back in January.

Plater Group said that the fire on that occasion was caused by a piece of manufacturing plant - not chemical related - and was contained to a single unit on the eight-acre site.