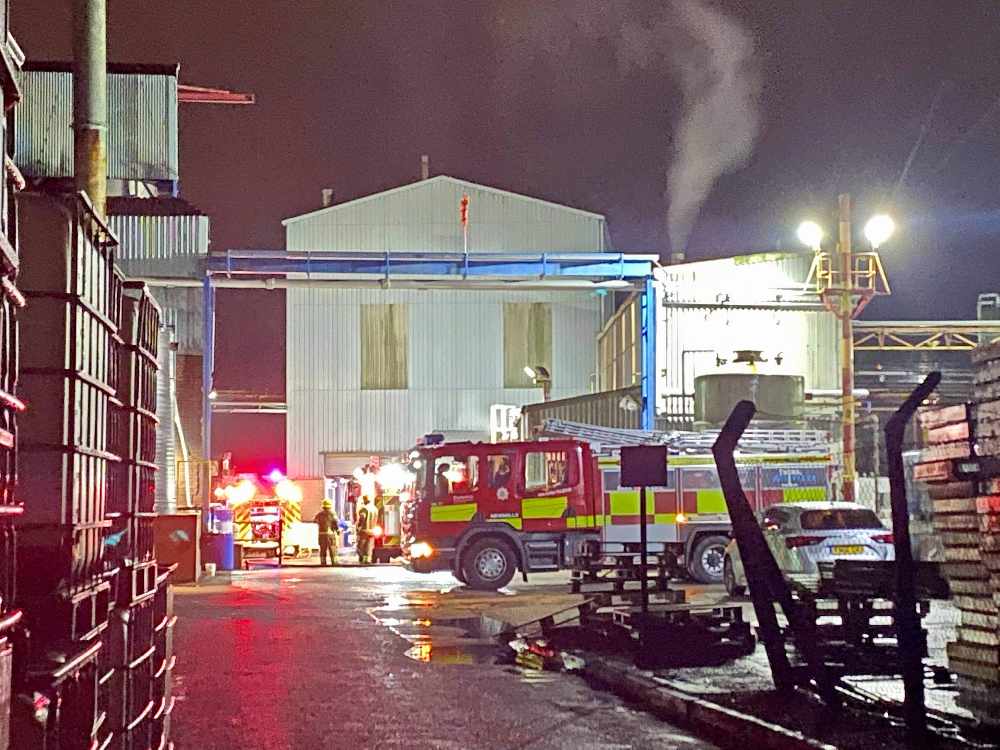 Crews were still working to fully extinguish the fire at the Plater Group site in Glossop on Tuesday morning (19 January).

The blaze broke out at the eight-acre site previously known as Lancashire Chemicals just after 8pm on Monday evening (18 January).

Plater Group say the fire was caused by a piece of manufacturing plant - not chemical related - and was contained to a single unit.

Nobody was injured and nearby residents didn't need to be evacuated. 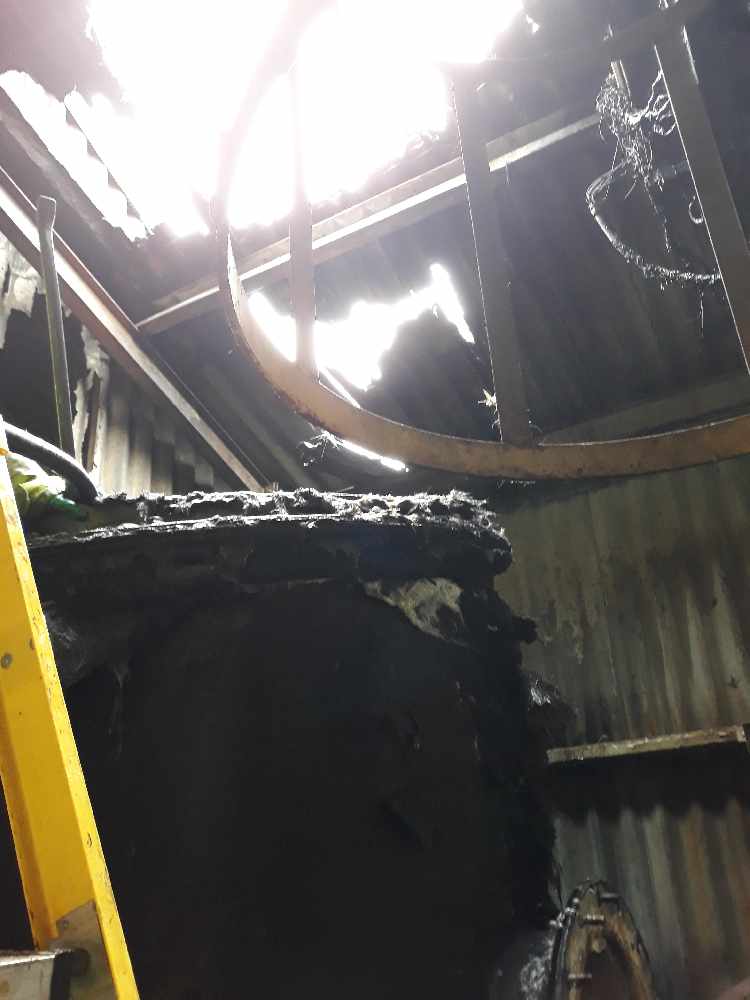 The aftermath of the fire. Image: Plater Group.

Police and fire crews from Derbyshire and Greater Manchester rushed to the scene, off Dinting Lane.

Derbyshire Fire and Rescue Service say the blaze was on the third floor of the building and firefighters tackled the fire wearing breathing apparatus.

The fire was brought under control at around 9.20pm, but crews remained at the scene "for some time while we continue to carry out our duties".

A local resident took this video of the initial response, which shows the fire in the background.

On Tuesday morning (19 January), crews returned to the scene and a joint fire investigation will start "when it is safe to do so".

A statement from Derbyshire FRS said: "This morning crews have returned to a factory fire on Dinting Lane, Glossop.

"Derbyshire Constabulary were also in attendance.

"This morning crews from Glossop, Hyde and Stalybridge have returned to the scene to continue working to extinguish the fire.

"A joint fire investigation will commence when it is safe to do so. No further information available."

Bruce Hendon, Plater Group MD, said: "The fire was not chemical related. It was caused by a piece of manufacturing plant and was isolated to a self contained unit on our 8 acre site. It was quickly brought under control and we are pleased to report everything is now back to normal working.

"There have been no injuries to any personnel and we would like to praise the fire service for their quick response to this incident and also thank our employees for their quick reactions and team spirit in what could have been a very difficult situation." 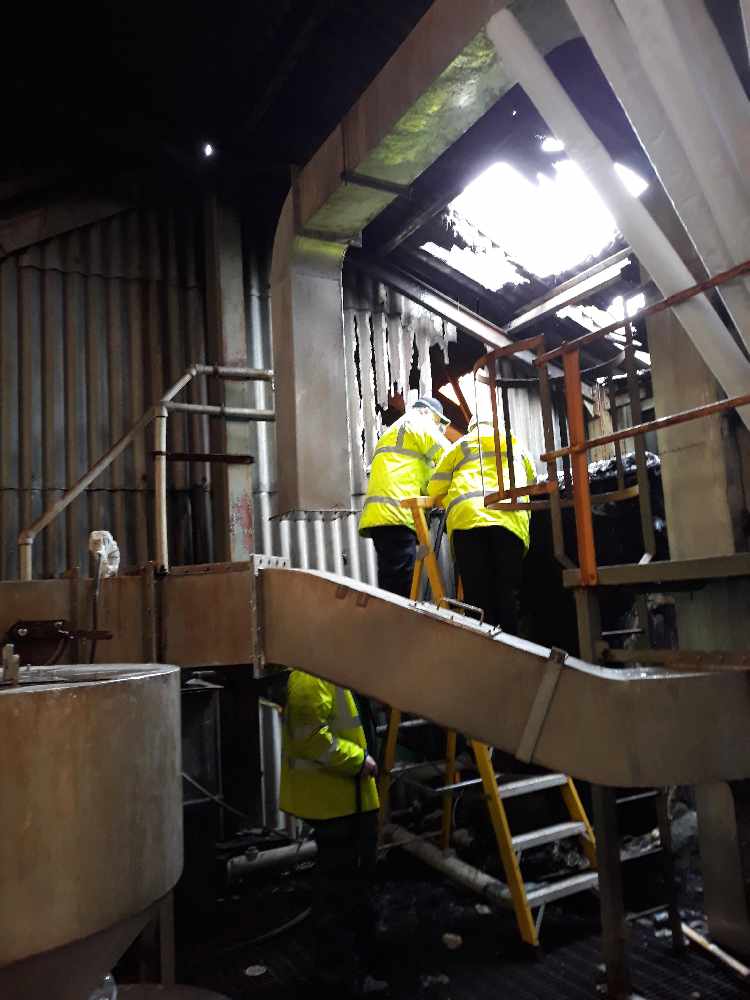 Staff at the site inspecting the damage caused by the fire. Image: Plater Group.