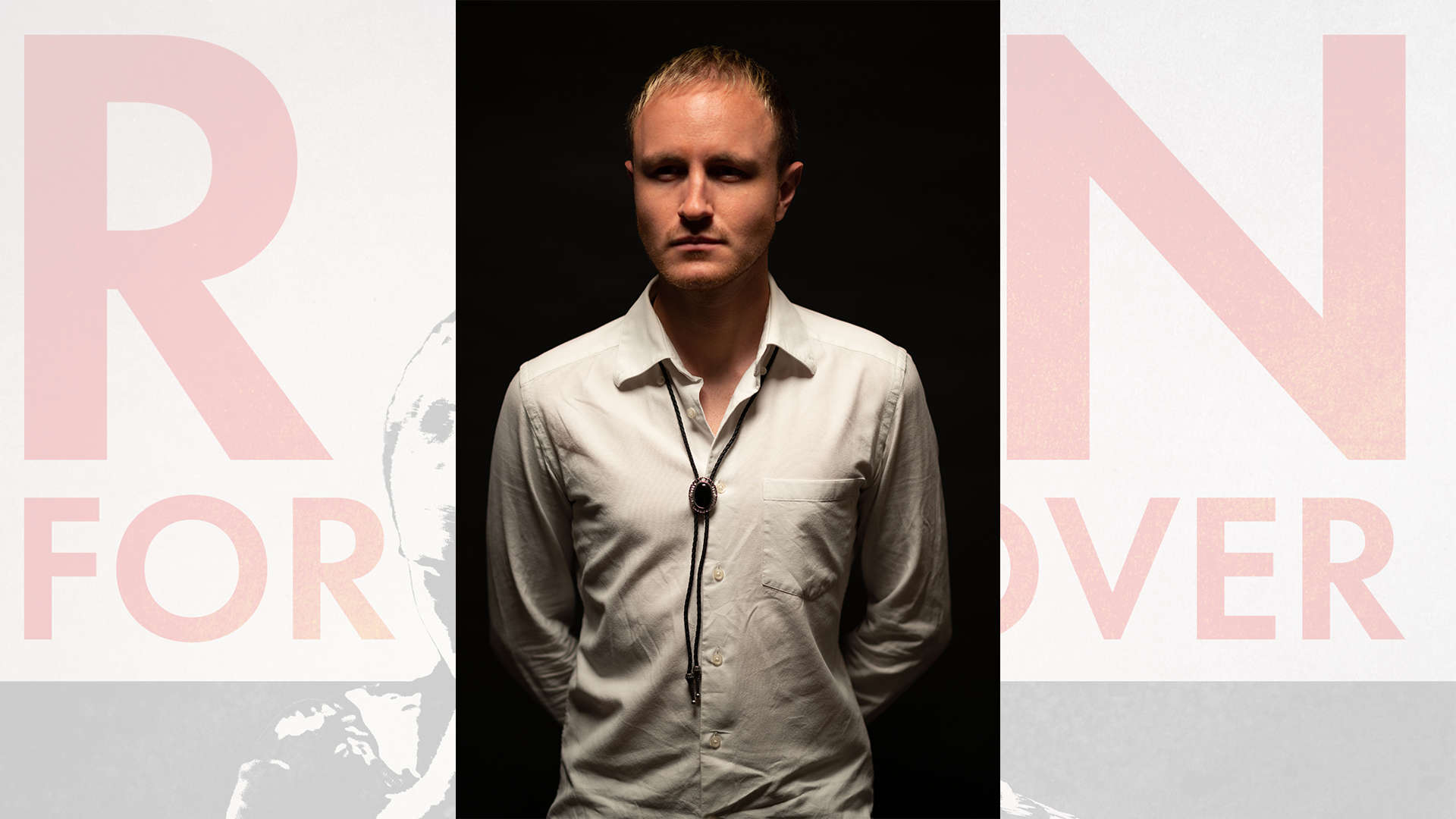 Stefan Taylor and The Signatures will play Glossop's Crystal Ballroom at 8.30pm on 17 September.

Their debut studio album Run For Cover is now available after being released on 1 August.

He told the Chronicle: “I grew up listening to my mum and dad’s Northern Soul records and they really struck a chord with me.

“The band really came into their own in this period: playing music venues, rallies, music festivals, and promoting our own Northern Soul nights.

“We improved our presence online and experienced the harsh world of social media and how particular the Northern Soul scene can be.”

He added: “It’s really great for my dad too as I have ended up working with some of the soul legends he idolised.

“The Crystal Ballroom is a smaller venue and we really enjoy playing there as it’s more intimate.

“It’s lovely to see the reaction to our music as our audience is so close.”

The Signatures spent lockdown working on their album Run For Cover.

Stefan says the time was well spent and he is genuinely excited to hear people’s reactions to it.

More details are at www.thesignatures.co.uk.