Bright spark is living her dream 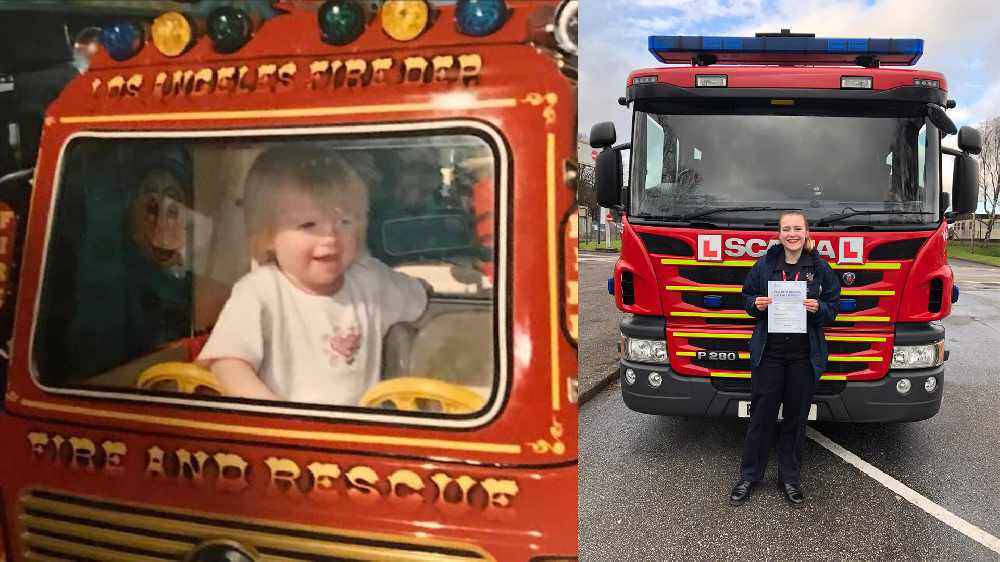 The little girl pictured in a fun fair ride fire engine will soon be steering the real thing.

Zoe Mears has just become the youngest ever firefighter in Derbyshire to get her LGV licence.

That’s not the only first for the 20-year-old from Chapel-en-le-Frith.

With dad Rob she will be half of the first father and daughter team on operational duties serving in Derbyshire at the same time.

It’s all a far cry from the two-and-a-half-year-old playing pretend firefighter at Buxton Carnival all those years ago.

Particularly as she had no early plans to follow in her father’s footsteps. 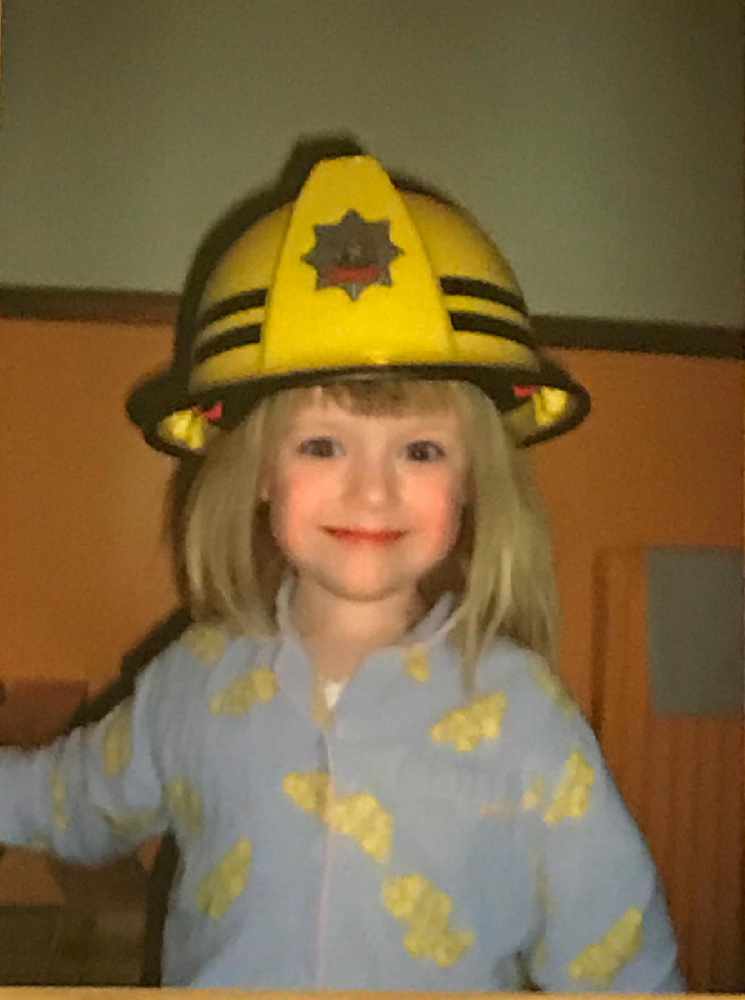 Zoe as a child

Passing the test means that Zoe, who is one of the latest recruits to complete her training to become a whole-time firefighter, can drive fire engines.

She just has to complete an Emergency Response Driving Course and then it’s behind the wheel, blue lights flashing and sirens wailing.

Zoe is one of 11 trainees who have completed their initial training and will be leaving training school this week to start her career in development serving the communities of Derbyshire.

Initially she will be based at Ascot Drive Fire Station in Derby.

Zoe grew up surrounded by talk and knowledge of the fire service as dad Rob became a firefighter in 1988 and is now a Watch Manager at Chesterfield Station.

She was born six weeks premature and it was such an early surprise that there is a family photo of Rob in uniform holding his daughter as he had to rush to the hospital from work.

Now there’s another proud picture of her and Rob, 20 years later, standing side by side and both wearing the same uniforms. 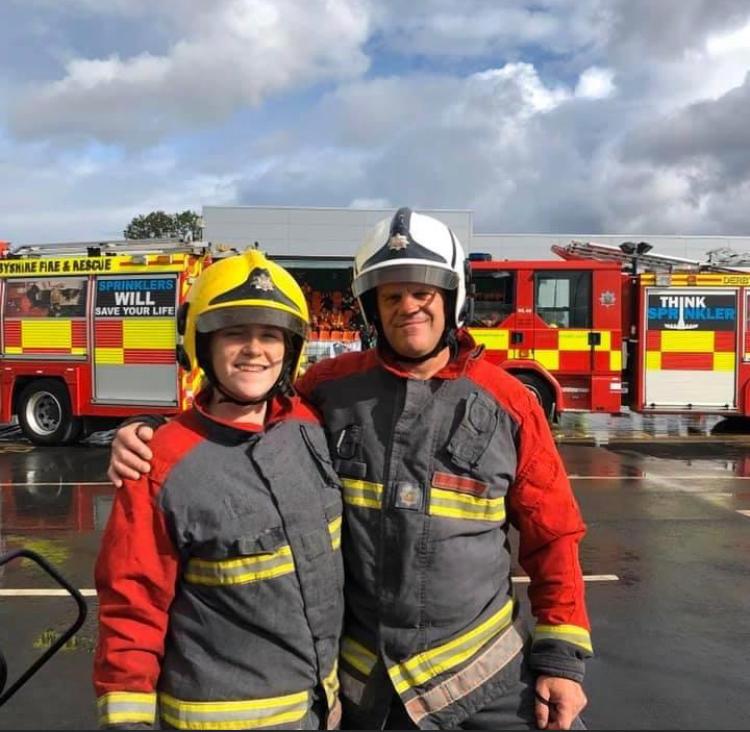 Zoe had never considered she could have a career as a firefighter, but a trip to attend the service’s annual awards ceremony in 2018, when father Rob was to be presented with his 20 Year Queen’s Fire Service Medal for Long Service and Good Conduct, changed that.

She was inspired by the sense of belonging and team spirit that the awards ceremony demonstrated and the seed was planted.

HAPPY: Zoe Mears and (left) Zoe as a child.