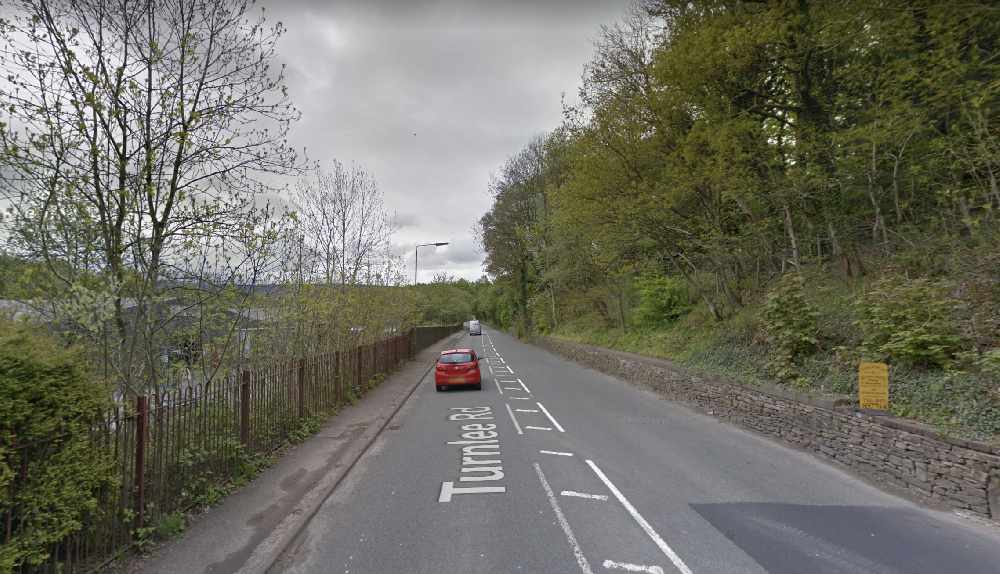 Police are investigating after a man approached a woman and tried to get her to hand over her mobile phone in Glossop early this morning (Saturday).

The attempted robbery happened at around 6.45am on Turnlee Road.

The man approached the woman from behind and demanded that she give him her the device.

Thankfully, he did not take off with anything.

But police are appealing to the public for any information relating to the incident in a bid to identify the man.

The man in question is described as being white, 5ft 7in tall and of stocky build.

He was wearing a black waterproof jacket, grey combat style trousers with no pattern, and black shoes.

The man also had a scarf which covered over his nose and mouth.

Glossopdale Police's Safer Neighbourhood Team say the woman is being cared for and supported by her family and colleagues.

The ages of both the man and woman involved are not yet known.

Anyone who may have witnessed the incident or has any other information about the identity of the perpetrator is asked to call Derbyshire Constabulary on 101, quoting occurrence number 20000115687. The officer in the case is PC 15081 Blackley at Glossop Police Station.