Appeal to identify youth who damaged door in Whitfield 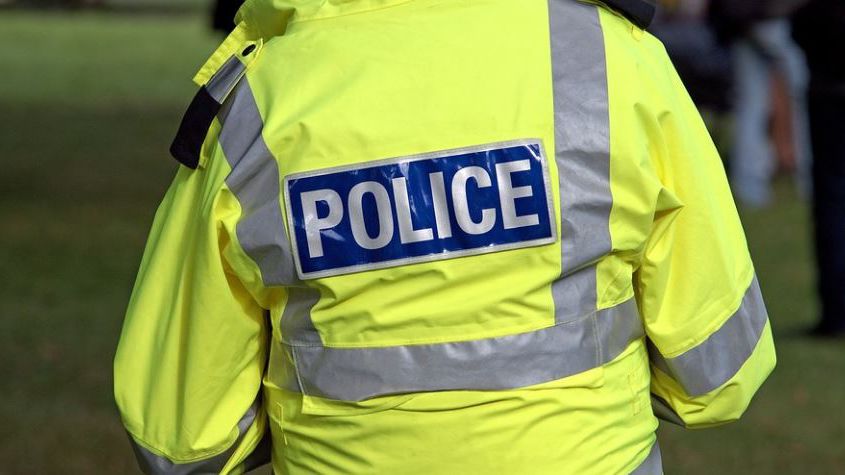 Police are appealing for help to identify a young man who caused damage to a door in Whitfield.

It happened on Gladstone Street just after 8pm on Tuesday evening (22 September).

Officers have CCTV footage, which hasn't yet been released, of the youth wearing a distinctive top or jacket that has light-coloured arms and upper chest. He is carrying a rucksack over both shoulders, has thick dark hair and is aged 14 or over.

Police added: "We are working to release the image. Someone knows a young male who was out last night wearing a top with light coloured arms. Thank you for your help."