I Can Hear Music (The Beach Boys)
(1969) ... written by Jeff Barry, Ellie Greenwich and Phil Spector for The Ronettes, who just about made it on to the bottom rung of the Billboard Hot 100 in 1966. The Beach Boys version, with Carl Wilson on lead vocals, did much better ~ # 24 in America and # 10 here 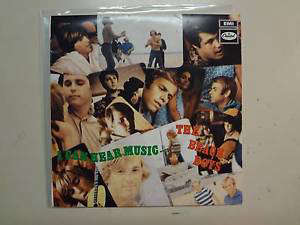 Ain't No Mountain High Enough (Marvin Gaye & Tammi Terrell)
(1967) ... original upbeat version of the song  re-invented three years later as a gospel-style anthem for another Motown legend ~ the newly solo Diana Ross (1970, US # 1, UK # 6).  Marvin and Tammi's feelgood toe-tapper did well in the US but missed out completely this side of the pond 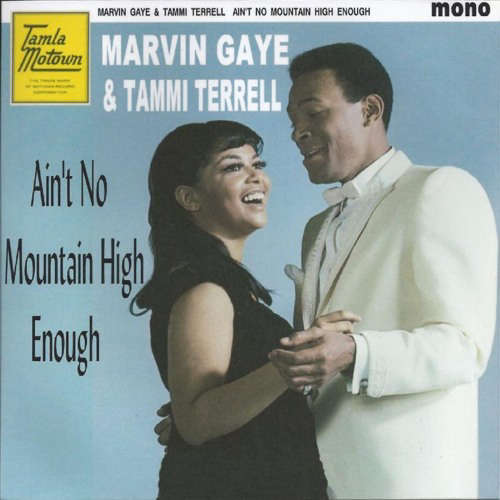 Talk of The Town (The Pretenders)
...  from the first of today's featured years ~  the Top 10 follow-up to their chart-topping Brass In Pocket takes its title from a London nightclub. The song itself was apparently Inspired by a young fan  [W] 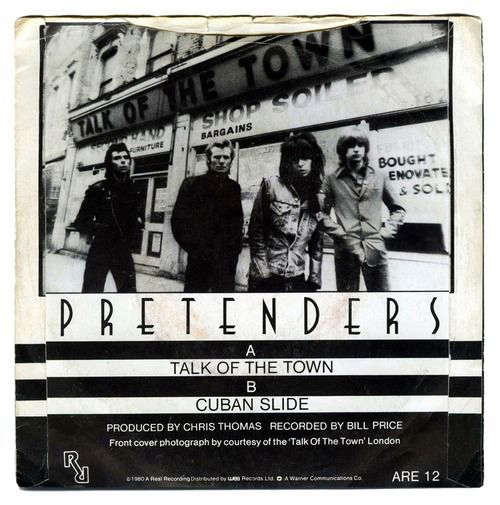 Seaside Rendezvous (Queen)
(1976)... from the album A Night At The Opera which veers from seriously heavy rock to the pure pop of You're My Best Friend to the operatics of Bohemian Rhapsody... along with two of Freddie's short but sweet music hall novelty songs, of which Seaside Rendezvous is one (the even shorter Lazing On A Sunday Afternoon is the other)

Seaside Shuffle (Terry Dactyl & The Dinosaurs)
(1972)...   'Terry' was the alias adopted by singer John Lewis who returned to chart land at the start of the following decade with a couple of hits in a different guise. One of those is coming later....* Seaside (or Sea Side) Shuffle which had sunk without trace when it was first released the previous year became a summertime smash, spending 12 weeks on the chart and scaling the dizzy heights of # 2. For anyone who has not heard the song before (really?!) it's a happy folk club-type stomper of a sing-a-long with an accordion to the fore - fun from start to finish 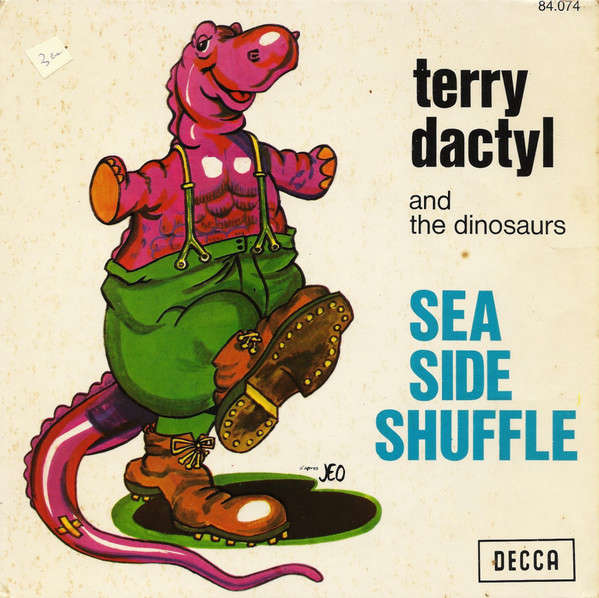 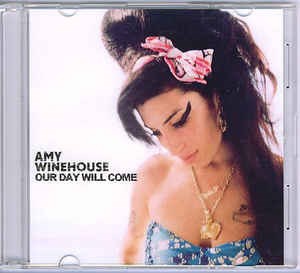 Special Brew (Bad Manners)
...   after breaking through into the mainstream, Buster and co realised they needed to write more songs... and headed out to the local off-licence for inspiration. One of the ideas sounded "a bit soppy... a bit of a long song," which was not their style... so, as legend has it,the Bad Manners front man picked up his beer and sang "I love you, yes i do 'cause i know that you're my special brew" ... the rest of the song was then written in a matter of minutes [W] 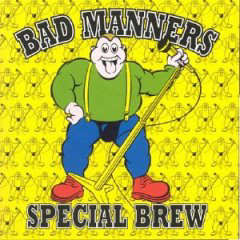 Babooshka (Kate Bush)
...story in a song about a wife's desire to test her husband's loyalty. In an interview at the time, Kate said she came up with the idea after hearing an old folk song - but had no idea Babooshka or 'babushka'  was the Russian name for a grandmother. The word also translates as 'head scarf' ~ putting those two together immediately creates a picture in the mind, but it has nothing to do with the song [W]

Oh Yeah [On The Radio] (Roxy Music)
...  second of a trio of classy singles from the album Flesh and Blood.  Oh Yeah followed Over You, both reaching the Top 5. The last of three The Same Old Scene peaked at # 12 to round off one of Roxy's most prolific years

Summer Fun (The Barracudas)
... immediately grabs your attention with a spoof American radio ad and then turns into a good ol' punk-pop stomper 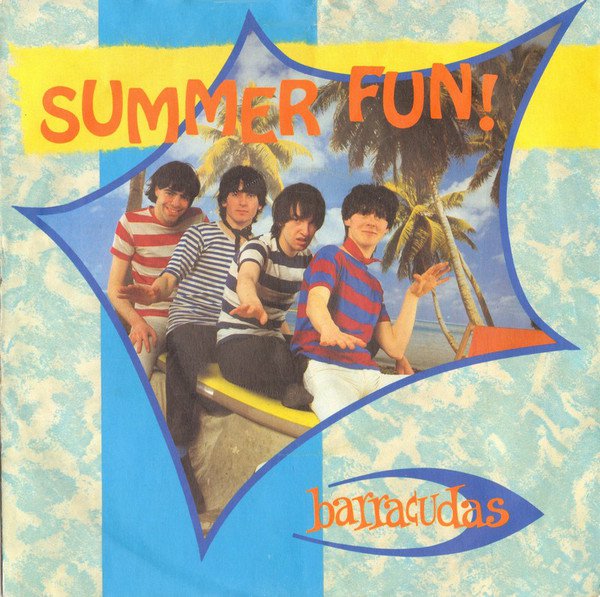 You'll Always Find Me In The Kitchen At Parties (Jona Lewie)
...  * as hinted at earlier, eight years after his one hit wonder success as Terry Dactyl, John Lewis returned as Jona Lewie. 'Kitchen At Parties'  made the Top 20 and was followed within months by the similarly quirky, and ultimately even more successful Stop The Cavalry, much played in the run-up to Christmas

Missing Words (The Selecter)
...  the 2-Tone ska band best known for On My Radio which made the Top 10 the previous year had further chart hits in 1980, including Missing Words (# 23). According to Rolling Stone magazine, lead singer Pauline Black "possessed the best voice that ever graced a 2-Tone release. Blessed with a bewitching soprano and dramatic panache, Black's voice reached plateaus that made every other musical detail sound like part of a backdrop painted just to set the stage for her entrance."  [W]  Pauline - recently awarded the OBE for services to entertainment - is currently on tour with The Selecter, including Holmfirth Picturedrome on Saturday 6th  August  https://www.picturedrome.net/tickets/The%20Selecter/20220806.htm 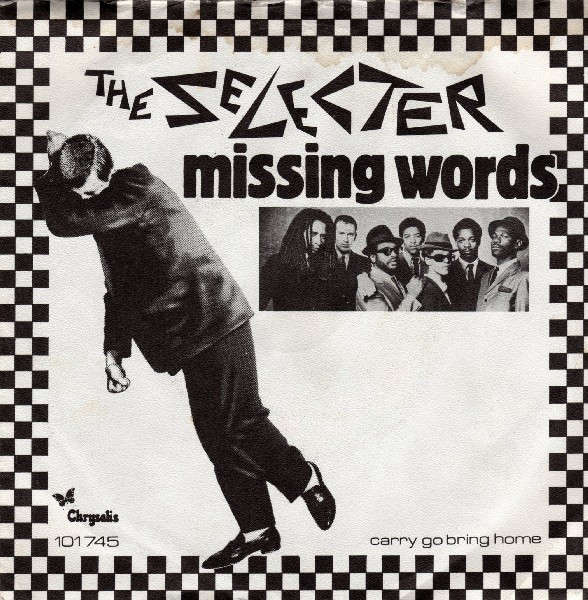 Colour My World (Petula Clark)
(1966) ... her singles were usually best sellers in the mid '60s, but amazingly, Colour My World was only ever  a turntable hit. Chart-wise, it flopped completely 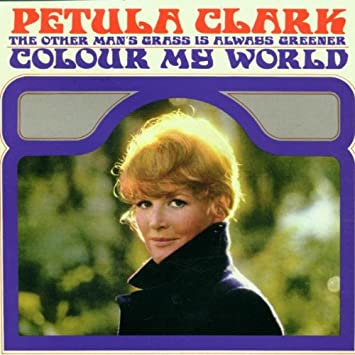 How Beautiful Life Can Be (The Lathums)
(2021) ... instantly appealing slice of summer pop by a young band from Wigan for whom great things have been forecast

Love of the Common People (Nicky Thomas)
... teaser track for our second featured year ~ a reggae crossover hit which - hard to believe I know - started out as a folky, country ballad.  Fast forward a dozen years or so, the song was successfully revived, again in a different style, by Paul Young 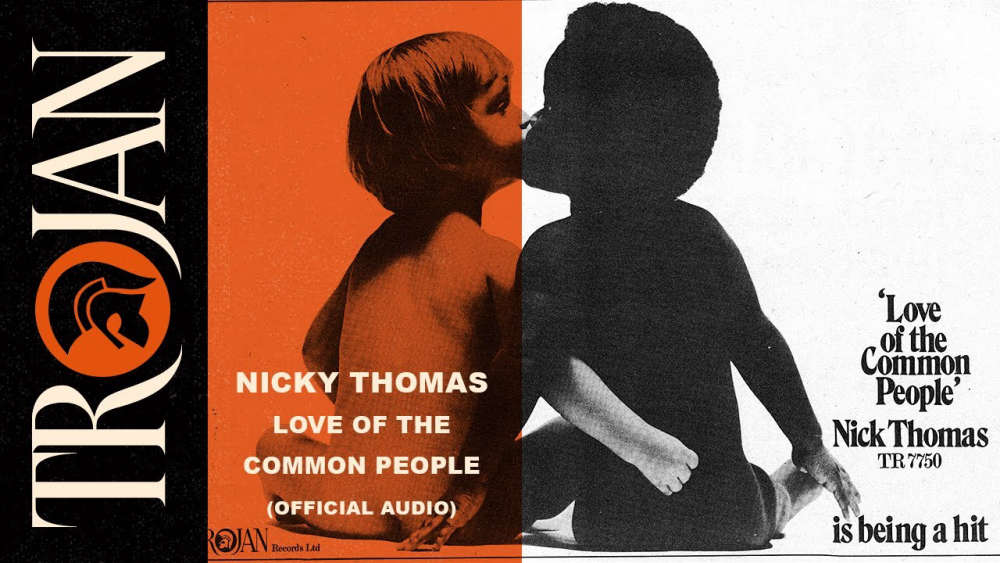 Absolutely Lyricless ~ the instrumental break
... strutting about and bouncing back

Soulful Strut (Young-Holt Unlimited)
(1967)... the backing track to Am I The Same Girl had a life of its own as a Top 3 instrumental hit in the US, The original vocal version by Barbara Acklin was covered by Dusty Springfield, among others, and much later, in the early '90s, by Swing Out Sister 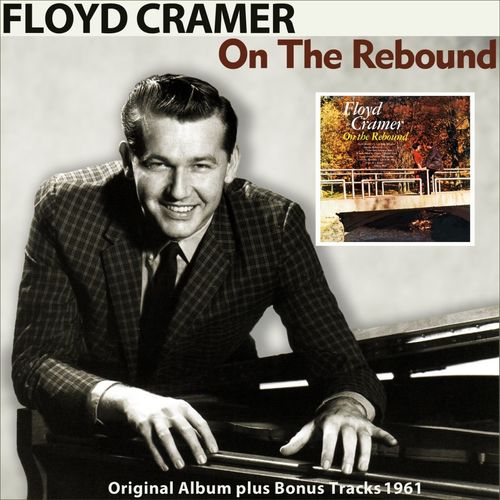 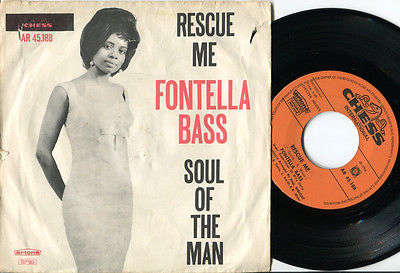 Question (The Moody Blues)
... five minute epic which starts off uptempo before slowing down to a more typical Moody Blues pace and finally back 'up' again, all of which is underpinned superbly by Justin Hayward's acoustic guitar playing.

You Can Get It If You Really Want (Desmond Dekker)
... it was boom time for reggae- pop crossover artists, of which the Dekker man was one of the most successful. You Can Get It..., a rock-steady Jimmy Cliff song, made it a hat-trick of hits in just over a year 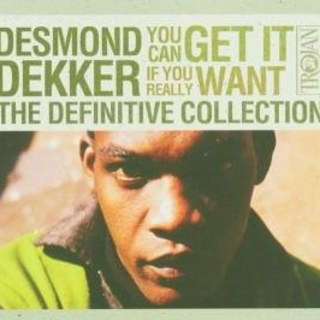 It's Like A Sad Old Kinda Movie (Pickettywitch)
... the pop-soul group who briefly found fame via the TV talent show Opportunity Knocks managed three chart appearances during 1970, of which this was the middle one. Singer Polly Brown returned to the chart in '74 as one of the duo Sweet Dreams (Honey Honey) and just missed out on the Top 40 with a much played solo single Up In A Puff of Smoke 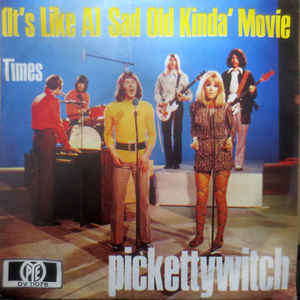 Yellow River (Christie)
...  originally recorded by The Tremeloes and scheduled as their next single, but at the last minute, for reasons best known to themselves, they had a change of mind. Songwriter Jeff Christie had the last laugh, however - his own band released their own version - and took it to No.1 [W]

Vehicle (The Ides of March)
...  apparently the fastest-selling single in the history of Warner Bros at the time,  peaking at  # 2 on the US Billboard Hot 100 and # 31 in the UK, ~ renowned for its very distinctive horn section - of the kind often deployed by the much better known Blood Sweat and Tears.  Despite their rapid rise, it was the Ides' one and only troubling of any major chart 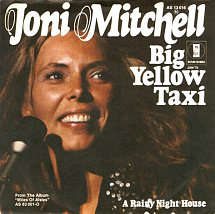 I'll Say Forever My Love (Jimmy Ruffin)
...  his best ever year in the UK ~  one of three UK Top 10-ers during  the year ~ the others were Farewell Is A Lonely Sound and and It's Wonderful 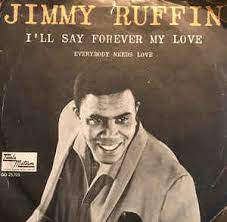