The Only Way Is Up (Yazz & The Plastic Population)
(1988).... uplifting, feelgood anthem destined to be a summertime smash ~ five weeks at # 1 and the year's second best selling single 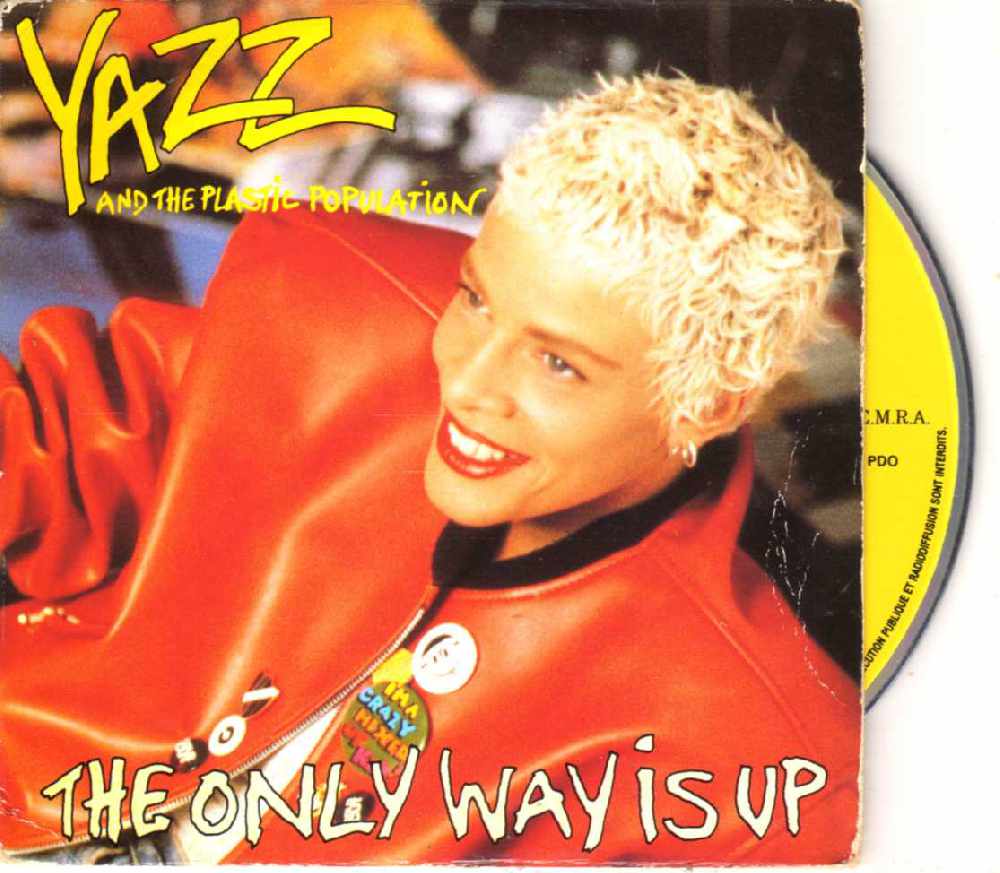 Children of The Revolution (T Rex)
(1972)...  recorded for the film Born To Boogie starring Marc Bolan and the rest of the band with Elton John guesting on piano and Ringo Starr as the second drummer alongside regular Rex percussionist Mickey Finn. Having topped the chart twice earlier in the year with Telegram Sam and Metal Guru, this one fell just one place short. Still a corker though!

It's The Same Old Song (The Four Tops)
... from the first of today's featured years ~ one of the earliest Motown hits to break through this side of the Atlantic 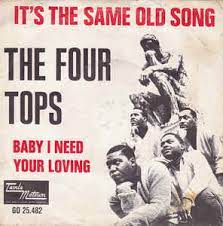 18-06-2022  ~ a milestone birthday for one of the biggest names in music of the past 60 years. With such a prolific back catalogue, as a Beatle in the '60s, with Wings for most of the following decade and more than a dozen solo albums from 1970 to the present day ~ it's impossible to think of four or five 'obvious' songs to play....  Selections here and later in the show are therefore mostly random, although the first one is an obvious tie-in, to mark the occasion...

Birthday (Paul McCartney)
(1990) ...  live version of a McCartney crowd pleaser which first appeared on The Beatles' White Album in 1968 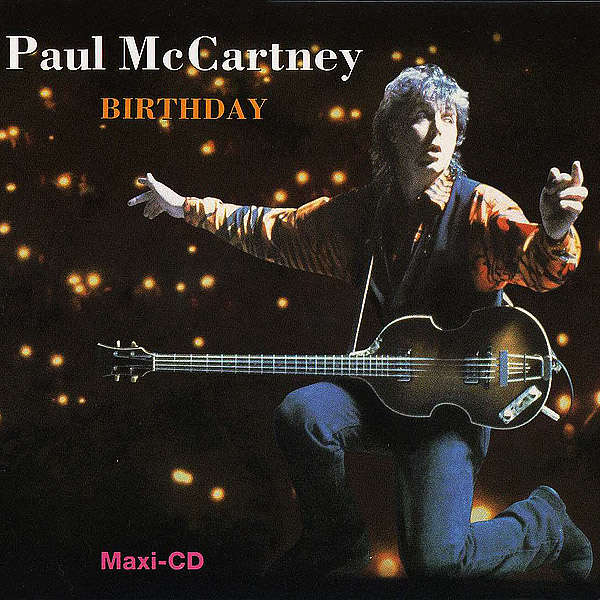 Listen To Your Father (Feargal Sharkey)
(1984)... as it's Father's Day, how about this one, produced by Chas Smash, trumpet player with Madness with more than a slight hint of that cheery, upbeat 'Nutty Boys' sound. I wouldn't be too surprised if other members of the band were involved ... another Dad song later...

Stop In The Name of Love (The Supremes)
.... their third Top 10-er following the previous year's Where Did Our Love Go (#  3) and Baby Love (# 1). Interesting to note that their only release in this period which didn't have word 'love' in the title, Come See About Me was nowhere near as successful (# 21) 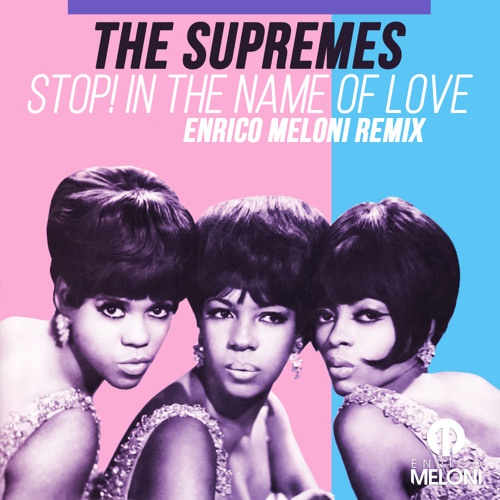 Heart Full Of Soul (The Yardbirds)..
... swiftly following up For Your Love, which had given the band and the young guy from 'up North' who wrote the song ~  future 10cc-er Graham Gouldman - their mutual chart debut  Heart Full Of Soul, by the same writer, made it two Top 3 hits in the space of a few weeks, during which Eric Clapton quit The Yardbirds and was replaced by Jeff Beck whose guitar playing is featured to such great effect on this track

Where Are You Now My Love (Jackie Trent)
... best known, with Tony Hatch, as a writer of hit songs for Petula Clark among others ~ in '65 she had a No.1 in her own right

Wooly Bully (Sam The Sham & The Pharaohs)
...   with 'two big horns and a woolly jaw' -  to modern day listeners that sounds like a line from the children's story The Gruffalo. Add to that the rather concerning behaviour issues implied in the title and  you have to admit, it's unusual subject matter even for a  one hit wonder novelty 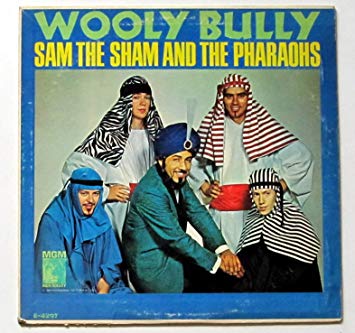 The Night Before (The Beatles)
...  upbeat song from the Help! album and film ~ continuing the 'McCartney at 80' tribute running through today's show..... 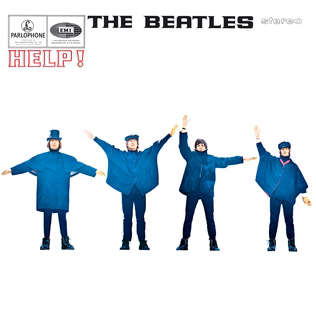 Yesterday (The Beatles)
...  also on the Help! album, but not in the film, Yesterday was an early solo outing for Paul McCartney in all but name, as none of the other three Beatles were involved. The final recording, with a string quartet drafted in by producer George Martin was so far removed from the music the band were making that they vetoed its release as a single in the UK . Other artists were quick to see its potential  With more than 2,200 cover versions to date, the melancholy ballad about the break-up of a relationship became one of the most covered songs in the history of recorded music. Yesterday was voted the best song of the 20th Century in a 1999 BBC Radio 2 poll of music experts and listeners and the No. 1 pop song of all time by MTV and Rolling Stone magazine the following year. [W].  A song from arguably the best McCartney album post-Beatles is in the second hour...

Summer Nights (Marianne Faithfull)
... her fourth - and final -Top 10-er in just under 12 months, following As Tears Go By, This Little Bird and Come And Stay With Me 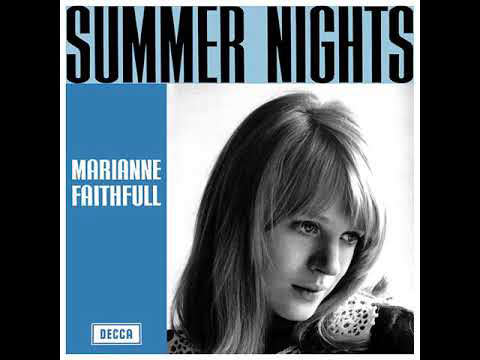 Get Off My Cloud (The Rolling Stones)
... a golden era in which number ones came thick and fast for the Stones ~ this was their fifth in a row 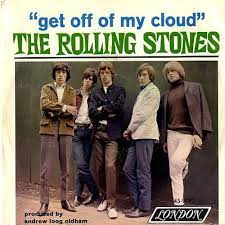 After All (The Frank and Walters)
(1993) ... Irish band with their one and only UK hit. Their name was inspired by two 'real old characters'  in Cork, their home city

Daddy Cool / The Girl Can't Help It (Darts)
(1977) ... debut hit for the doo-wop revivalists, a fast and frantic two and a half minutes combining two '50s songs  originally recorded by The Rays and Little Richard respectively. (see also Listen To Your Father, first hour) 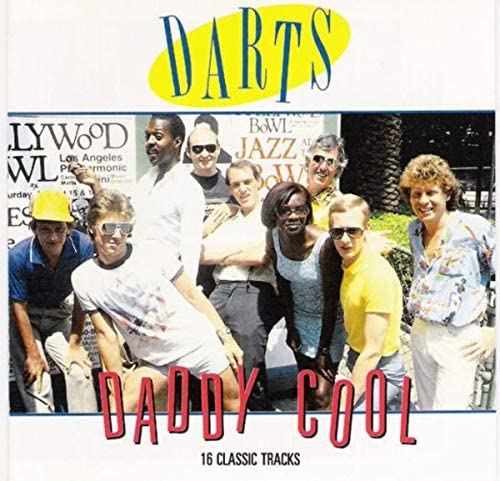 The Man Who Sold The World (Lulu)
.... teaser track for our second featured year, Lulu re-working a David Bowie song,  with the man himself playing sax, singing backing vocals and producing. Bowie's original had been an album title track some four years earlier.  Lulu's single peaked at # 3 ~ her highest placing since the '60s 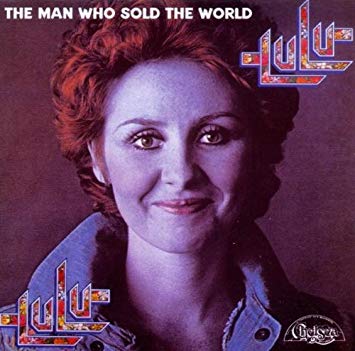 There's A Guy Works Down The Chip Shop Swears He's Elvis (Kirsty MacColl)
(1981) ...   Kirsty's first time on the chart - breezy, tongue-in-cheek country pop and with a title like that, who could resist...?!  'Chip Shop' was changed to 'Truck Stop' for the song's US release [W] 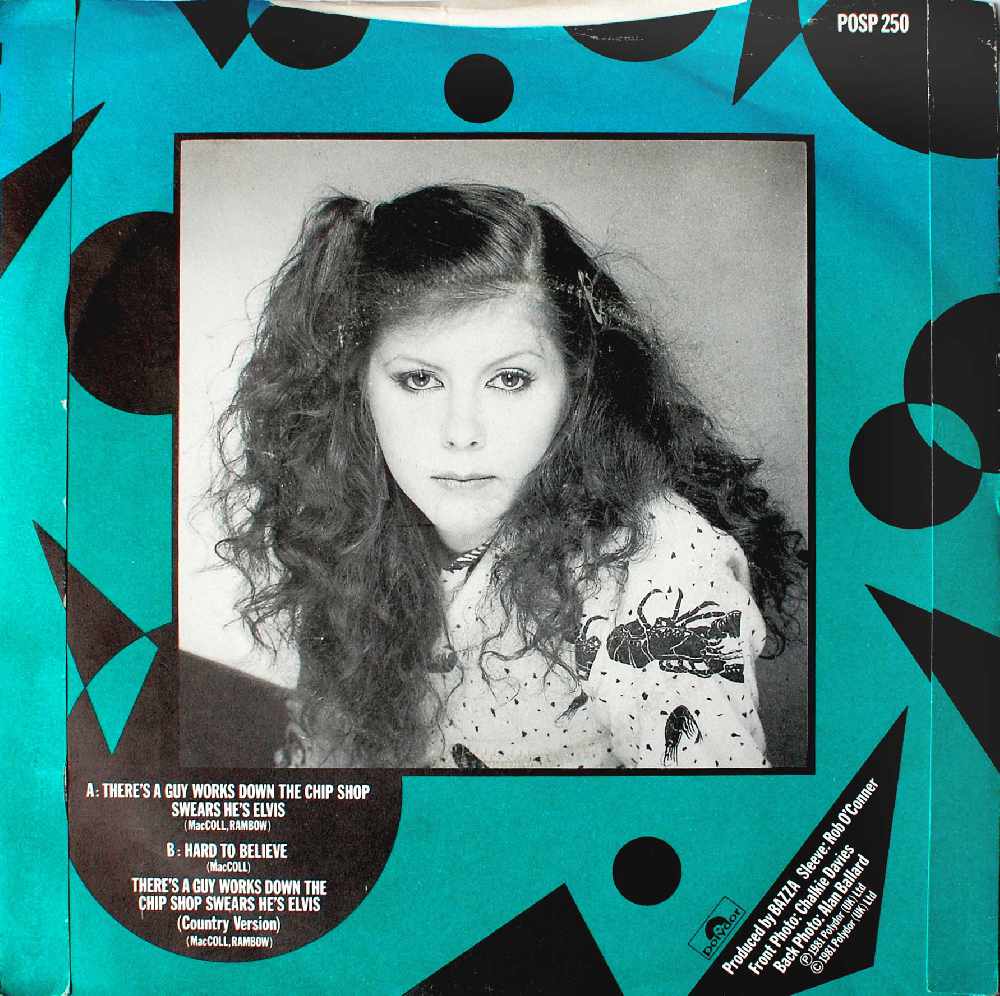 Liverpool Lou (The Scaffold)
... recorded at Stockport's Strawberry Studios featuring the sound of the gizmo, the clever guitar add-on created by 10cc's Kevin Godley and Lol Creme. That same year, Scaffold lead singer Mike McCartney (aka Mike McGear) also recorded a solo album at Strawberry with more than a little help from older brother Paul, who we have been celebrating today 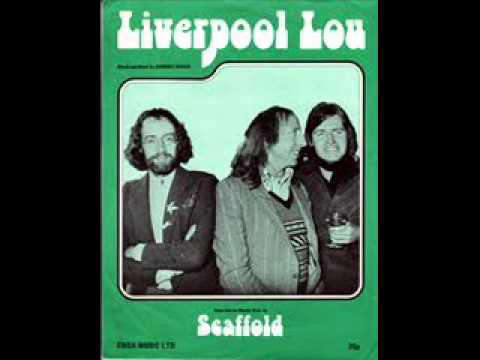 Bluebird (Paul McCartney & Wings)
... 1974 the year of Band on The Run, which many fans and critics regard as Macca's best post-Beatles album 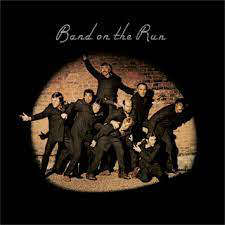 Judy Teen (Cockney Rebel)
... quirky Top 10 debut from the original line-up, successfully followed up with Mr Soft before a parting of the ways. Fast forward a few months to the start of '75, Steve reappeared on Top of The Pops with a new band and a subtle change of name. Steve Harley and Cockney Rebel, as they would now be known, immediately hit the top spot with Make Me Smile (Come Up And See Me) and other hits followed 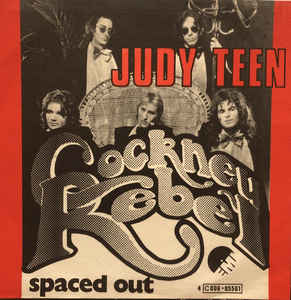 Midnight At The Oasis (Maria Muldaur)
....  sending the camel to bed and nipping off round the sand dunes ~ nice work if you can get it ~ successfully covered in the '90s by Brand New Heavies 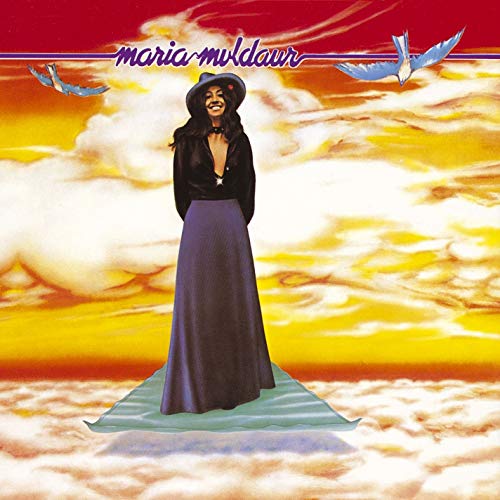 Going Down The Road (Roy Wood)
... typically tongue in cheek, the Wizzard-meister with a solo hit. It's subtitled  'A Scottish Reggae Song' - and, fair to say, does what it says on the tin

Ring Ring (Abba)
...  translated into English by Neil Sedaka and his co-writer Phil Cody from the original Swedish lyrics by Abba's Benny Anderson and Bjorn Ulvaeus. Ring Ring was a re-release from the previous year ~ 'before they were famous' ~ which became the follow-up to their Eurovision-winning chart-topper, Waterloo 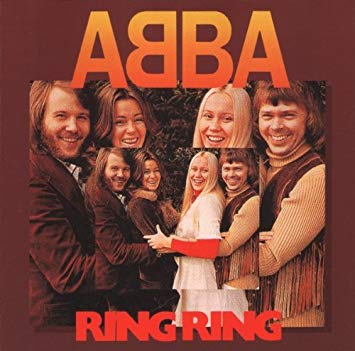