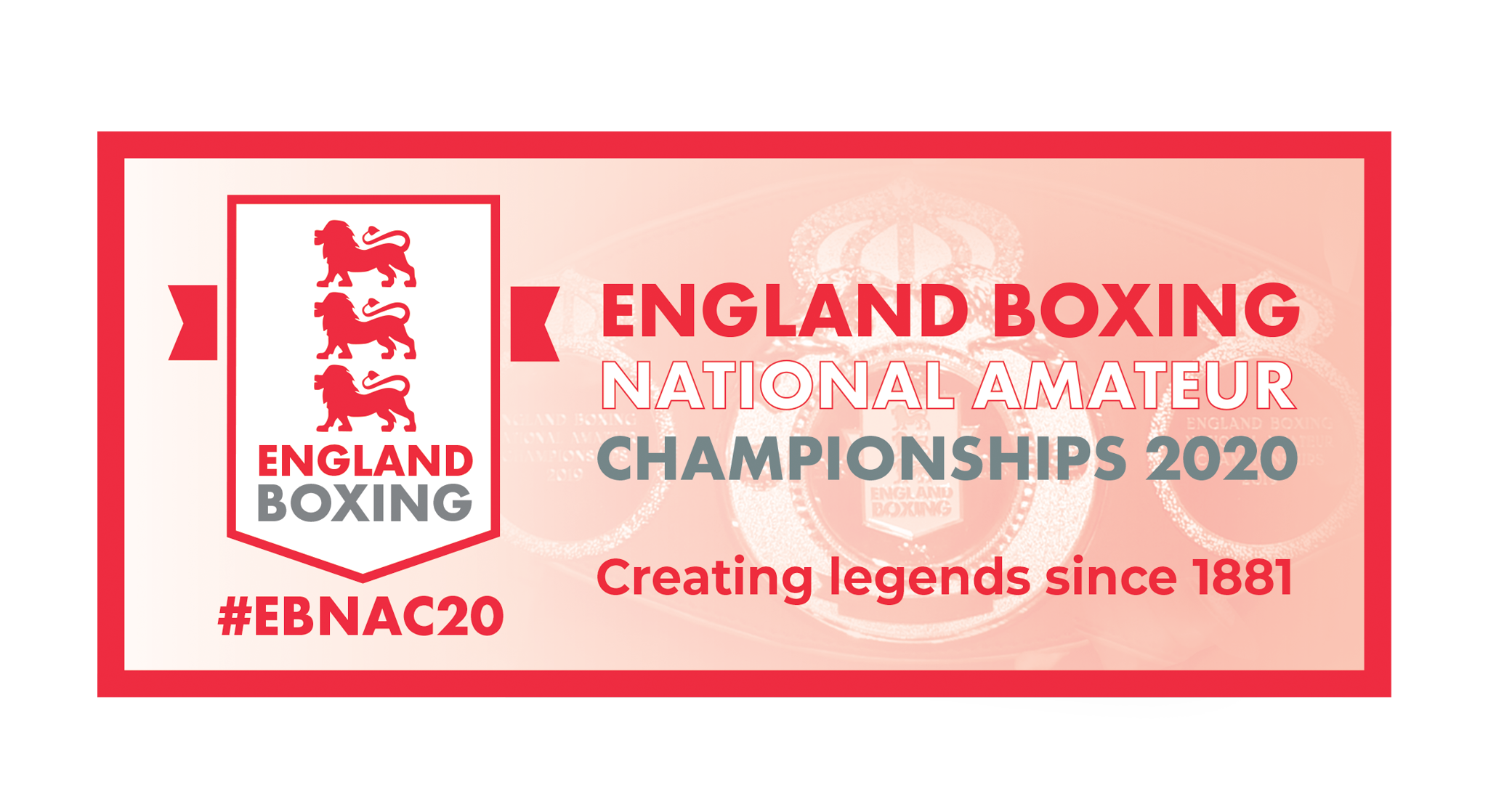 We have 5 pairs of tickets to giveaway the England Boxing National Amateur Championships 2020 Finals Day in Manchester!

Boxing’s rising stars out to become the next Anthony Joshua or Nicola Adams will go head to head in Manchester for the England Boxing National Amateur Championship 2020 Finals Day on Saturday 25th April – and you could be there to see them for free!

What is one of the country’s most historic sporting competitions – dating back to 1881 – has long been a breeding ground for some of Britain’s outstanding Olympic and world champions.

Former winners of a coveted national belt who have gone on to do extraordinary things in the sport, aside from superstars Joshua and Adams, include Frank Bruno, Ricky Hatton, Savannah Marshall, Tony Bellew, Tyson Fury, Stacey Copeland and Carl Froch.

Among last year’s winners were Delicious Orie, who has now won a place on the GB squad, and Demie-Jade Resztan, who won a bronze medal at the AIBA World Championships in October.

England Boxing is teaming up with Quest Media Network to offer 5 lucky people a pair of tickets to watch the England Boxing National Amateur Championship Finals Day at Manchester Central, where the action gets underway at 2pm (1pm doors).

All you have to do to enter is answer the simple question below! 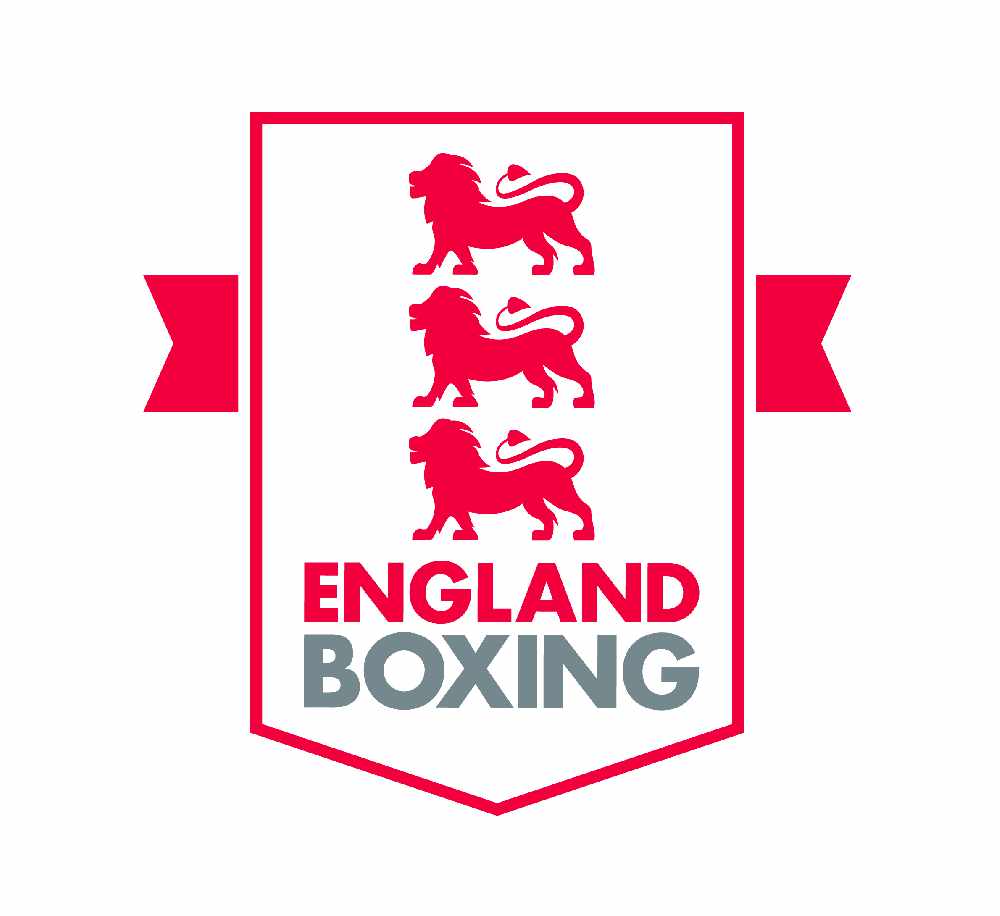 For more information or to book tickets,

Competition ends Friday, April 3rd 2020
This competition is open to people aged 16 and over.
Winners will be chosen at random from all entries received by Friday, April 3rd 2020
Winners will be contacted via the contact details given upon entry.
By entering the competition, you consent to any associated publicity, such as being announced as the winner on social media.
England Boxing reserves the right to pause or end this promotion at any time.
No cash alternative will be offered.