We must have difficult conversations to tackle racism, former GMP chief says 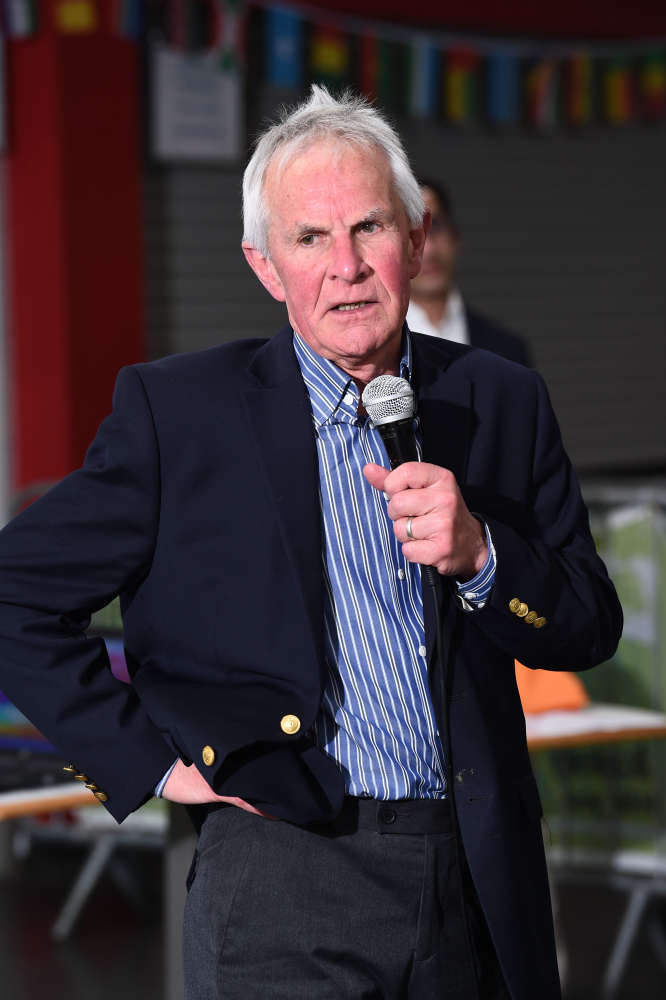 People must be prepared to have 'difficult conversations' if we are to tackle racism, the former chief constable of Greater Manchester Police has said.

Sir Peter Fahy, who was in charge of GMP until 2015, also said that people cannot be ‘passively anti-racist’, but ‘actually do something’ to fight racism.

His comments came at a conference and awards dinner for an organisation he set up in the wake of terrorist attacks in Europe called #WeStandTogether.

Sir Peter was chair of trustees of the organisation which was established under this name in response to the Manchester Arena attack in 2017.

Speaking at the event on Monday (30 May) he said that Greater Manchester became a ‘beacon to the world’ after the attack five years ago and offered his views on how to address the ‘real challenges’ facing the world right now.

He said: “My experience is you can’t be passively anti-racist. We actually have to do something.

“You’ve got to be able to sit next to one another and have those difficult conversations because there are issues that divide us.

“The only way you can overcome that is to have those conversations – ask those questions you don’t know if you can ask but do it with mutual respect.

“There was the most extreme act of hatred in our city. At that time, the city had a choice. It could have divided and blamed others. But it stood together.

“For all the horror of that night, Manchester was an absolute beacon to the world.

“There’s so much to be proud of in Manchester and Greater Manchester.

“But you can’t be complacent about this. This is a day to day battle.”

Sir Peter echoed comments that newly-elected Moss Side councillor Erinma Bell, who is now the chair of #WeStandTogether, made earlier in the evening.

She said: “Only when we have the courage to ask those difficult questions, we get to understanding people who are different from us.”

The event at Manchester Communication Academy saw community groups given with cash prizes and awards recognising the work that they have done.

Among the guests was ‘Queen Mother’ Delois Blakely from Harlem, New York who serves as a goodwill ambassador to Africa at the United Nations and represents the 55 million displaced Africans of the Trans-Atlantic slave trade. 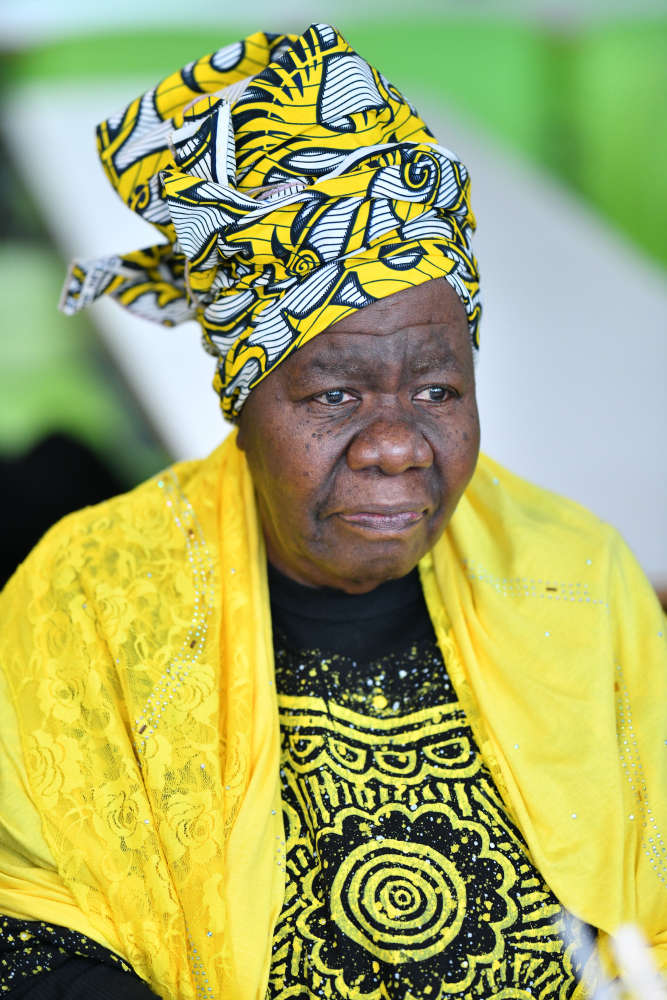 She was invited to the UK by local charity Caring and Sharing Rochdale to take part in their Africa Day celebrations which took place at the end of last month.

But Dr Blakely said she was also wanted to be here for the Queen’s Jubilee.

Speaking after the event about her experience of Greater Manchester, she said: “I feel the movement of multi-culture. The immigrants from all over the world is a part of the community environment. What a rich community.”