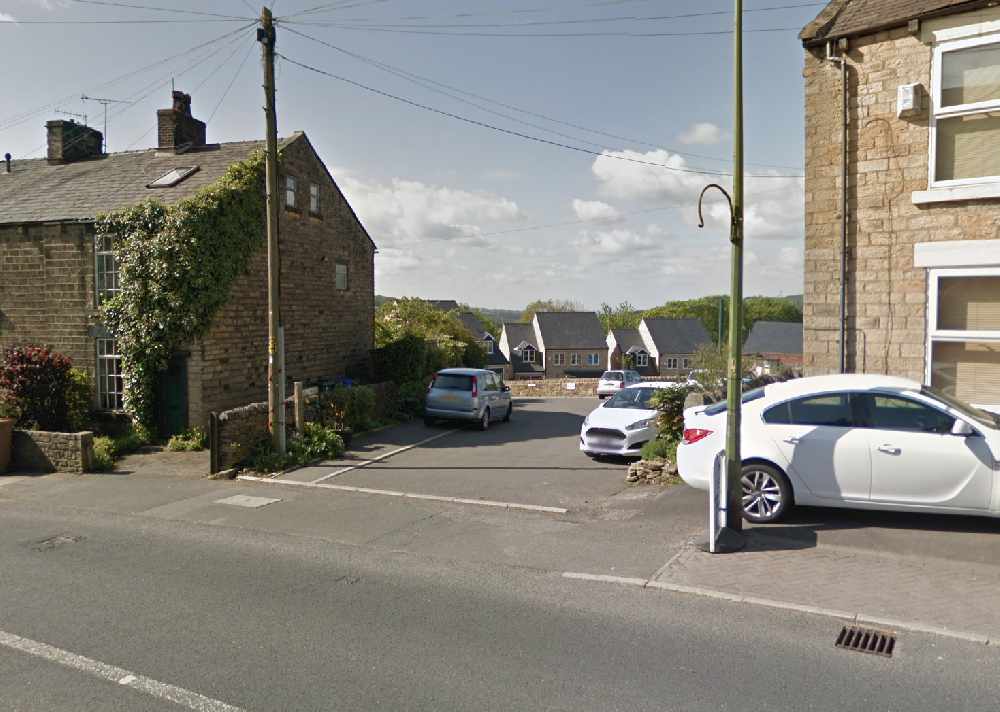 Contentious plans to build a garage and perimeter fencing on a piece of former development wasteland have been unanimously approved by councillors.

The planning proposal sought approval for a change of use for the parcel of land adjacent to 7 West End Way in Broadbottom, with the development subsequently to become part of the property.

The plan was thought ‘acceptable in principle’ by planning officers and not considered to result in ‘undue impacts to the overall appearance and character of the area, safety or on the occupants of other properties’.

But the plan had attracted ten objections from neighbouring residents and was therefore debated at the latest Tameside Council speakers’ panel meeting.

Ruth Montgomery spoke on behalf of the residents of West End Cottages, Broadbottom, to oppose the proposal.

She said the proposed erection of a 1.8m-high fence close to number 2’s main entrance would be ‘overbearing, intrusive and oppressive’.

“It would make entering and exiting the property with a pram for example - or any bulky item extremely challenging,” she added.

A path running alongside 2 West End also provides access to all West End properties, she said and the plan would leave ‘less than a legal right of way’.

The nature of the fence and boundary would also make deliveries of white goods or furniture or large gardening or building items to other properties ‘virtually impossible,’ she added.

The limited access would pose a risk to residents it was claimed and impede access for anyone with visual or physical disabilities.

Residents said when the initial approval for plans for the West End Way properties was given, there were assurances that each property would have adequate parking facilities.

“This application seeks to provide parking space for four vehicles in addition to current parking provision at 7 West End Way, amounting to seven spaces for one property, far exceeding the maximum car parking standard for a five bedroom dwelling as set out in the council’s residential design,” stated Ms Montgomery.

Residents also pointed out that West End Way was located close to Broadbottom train station, so the plan was at odds with the council’s own framework.

Objectors also pointed out that the application would necessitate the removal of trees from 7 West End Way which were specifically planted when the properties were built to replace those previously removed.

The removal of mature shrubbery would have a negative effect on the visual aesthetics of the area it was argued, particularly as the footpath from Great Wood - one of the few remaining ancient woodland sites in Tameside - ends on the West End Way development, it was pointed out.

Residents also argued that prior to the site clearance the area was not ‘unkempt’ and was a valuable amenity to West End residents and a ‘natural’ extension to other residents’ gardens.

Residents had enjoyed use of the land for over 30 years the panel was told.

“West End is a close knit and harmonious community and this proposal has caused considerable stress and distress to residents and reflects an unneighbourly regard for our community,” she concluded.

Speaking on behalf of the applicant, Jason Dugdale explained the site had been left over from the previous development and as such had not been maintained for a number of years.

He said the site in question was right next door to the applicant’s property.

They had entered into negotiations to purchase the site from the landowner which they had done and now proposed the plans for the garage and fencing around the site to adjoin their garden.

He explained there was a private legal dispute regarding rights of way which was a separate and private issue and unrelated to the application.

Whatever the result of that dispute would be adhered to while the plan sought to tidy the site up.

Having listened to both sides, the panel unanimously voted to approve the plan.