Two women charged after stabbing of man and woman during fight 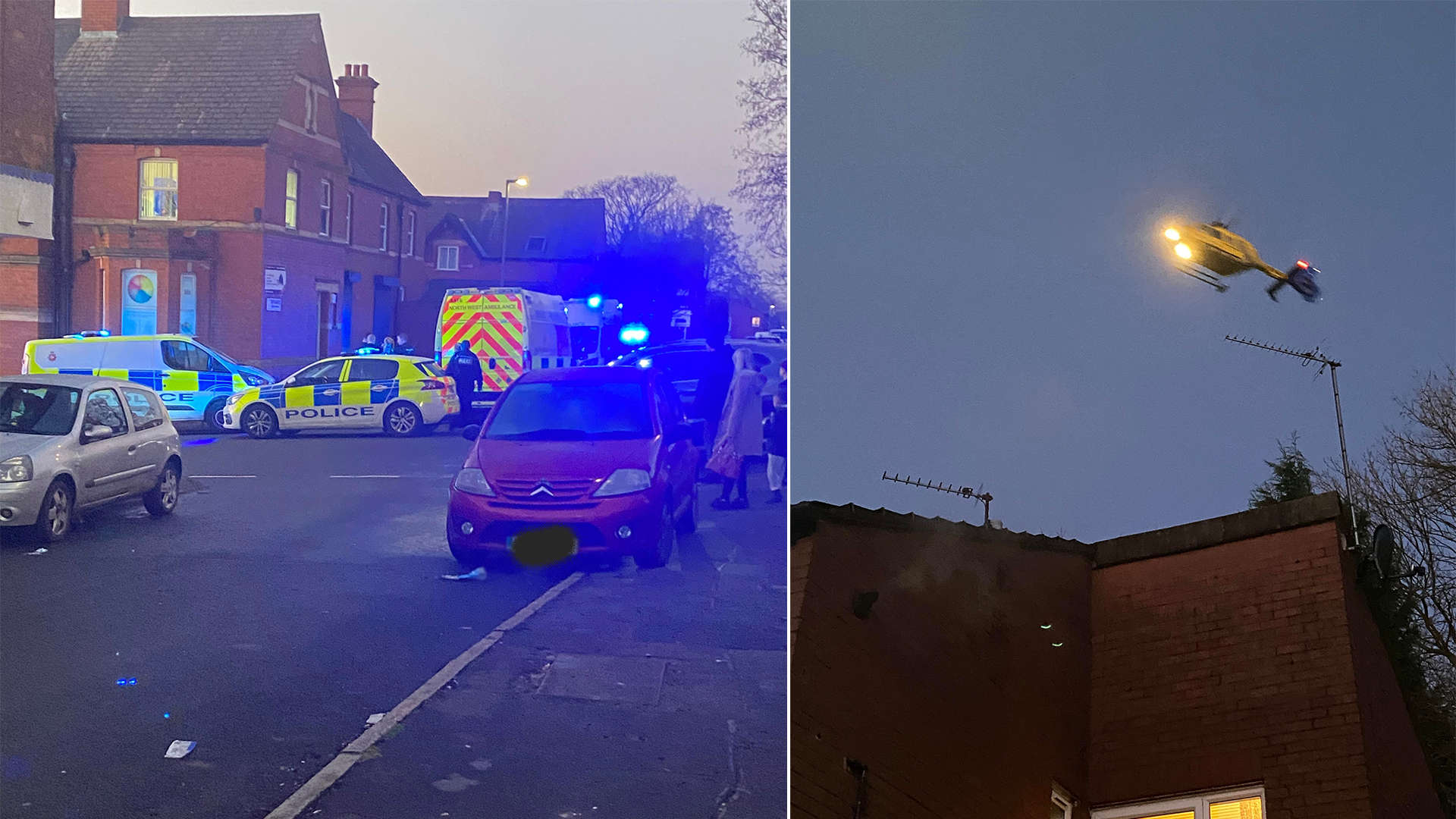 Two women have been charged in connection with a stabbing in Dukinfield.

Katie Sayers, 36, and Kirsty Sullivan, 28, both of Astley Street in Dukinfield, have each been charged with two counts of section 18 assault - wounding with intent.

They have both been remanded into custody ahead of an appearance at Manchester and Salford Magistrates' Court on Thursday (13 January).

Police were called at around 4.05pm on Tuesday afternoon (11 January) to Astley Street to a report of a fight involving knives.

Emergency services attended and enquiries established two people - a man and a woman - had been stabbed inside a property on the street.

They were taken to hospital with injuries that are not thought to be life threatening or changing and have since been released.