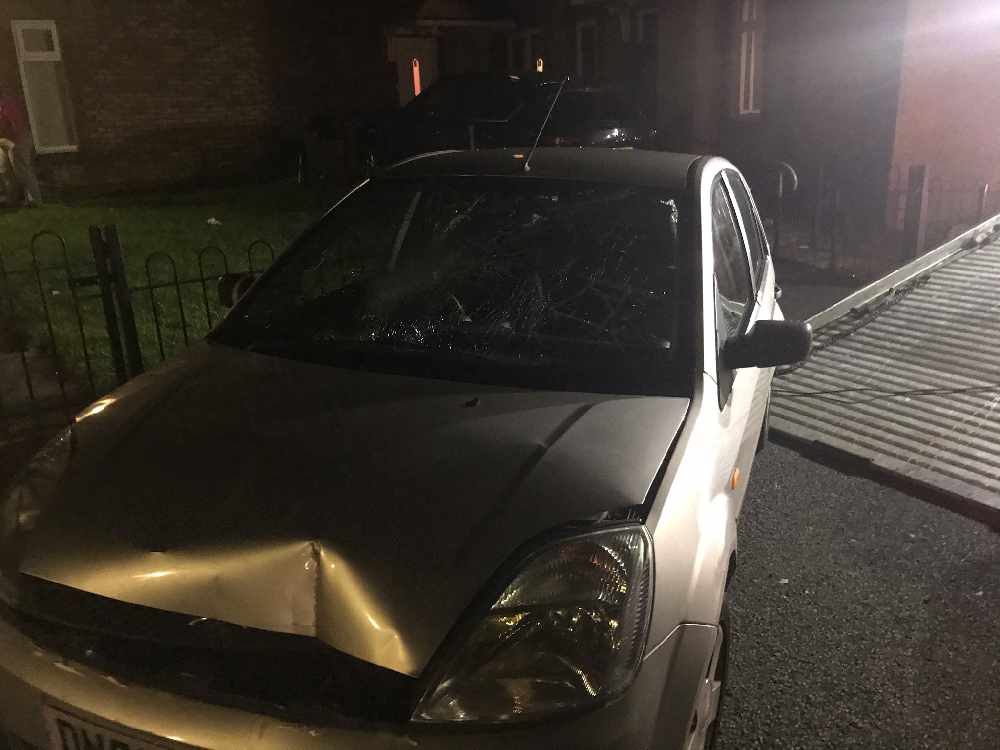 Officers from the local neighbourhood police team responded to reports from residents that a silver Ford Fiesta (pictured) had been left on Wood Square during the early hours of Saturday morning (30 January).

The vehicle had extensive damage, with both the front and rear windscreens smashed, and was left insecure.

Officers from Greater Manchester Police's Droylsden East team said the car was suspected to be stolen after carrying out checks.

On the same night, a navy blue Ford Fiesta (pictured below) was found on Bower Street with damage to the rear windscreen and extensive bodywork damage to the driver's side.

Police checks were conducted on the vehicle, which was displaying false plates, and it was found to have been recently stolen from the Salford area. 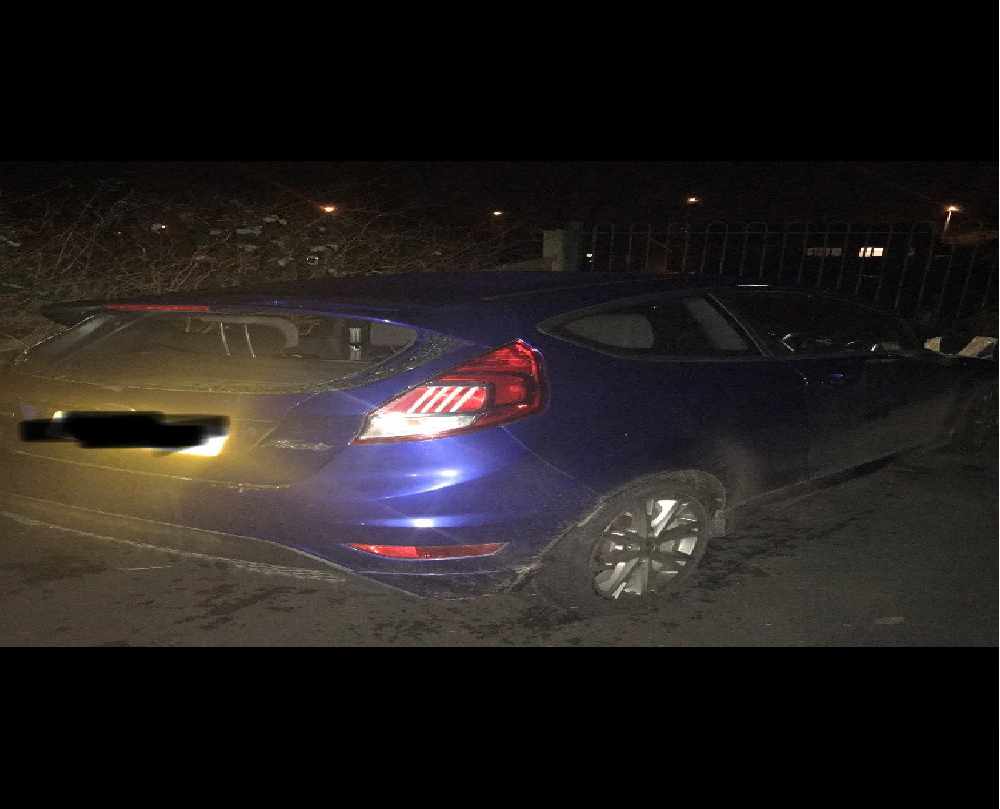