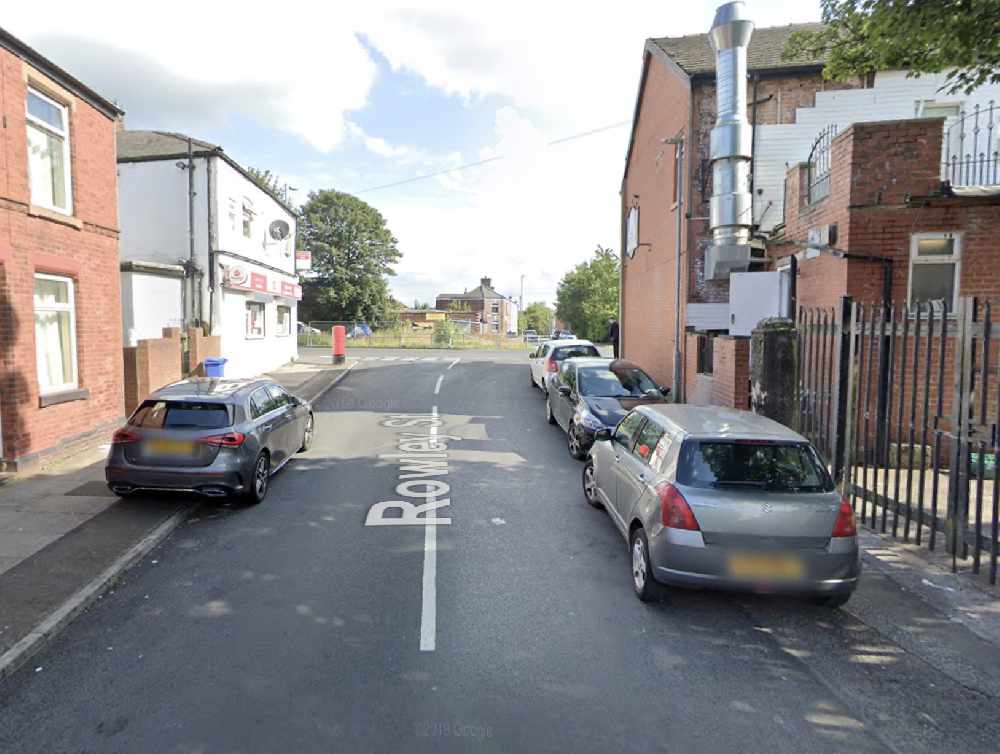 Two men armed with large machetes and baseball bats attacked a couple whilst they were sat in their car waiting for a takeaway in Ashton.

A 27-year-old man and a 20-year-old woman were parked up on Rowley Street at around 8pm on Wednesday (17 March) when they were approached by the men, who were wearing balaclavas.

The male victim was hit with a machete and dragged out of the car, and the woman was ordered out at knifepoint.

The men then got in the blue Audi A1 - which has a silver roof and the registration is GN64 YCA - before making off with the vehicle towards Smallshaw Lane.

The victims suffered minor injuries and were left shaken by the violent robbery.

Greater Manchester Police are appealing for information and have released descriptions of the two men responsible.

One is described as being of mixed raced, wearing a balaclava and dressed in all black.

The other is described as white with fair skin, aged in his mid-20s and dressed in all black with a black face covering.

“I would like to reassure the public that we are treating this incident seriously and are following every line of enquiry available to us.

“This robbery happened in a busy area and I am hopeful that there may be some witnesses who were in the area around this time.

"If you saw anything suspicious or have any information that could help with our investigation, please contact police as soon as possible.”