Theatrical tribute to the Brontë sisters in Tameside 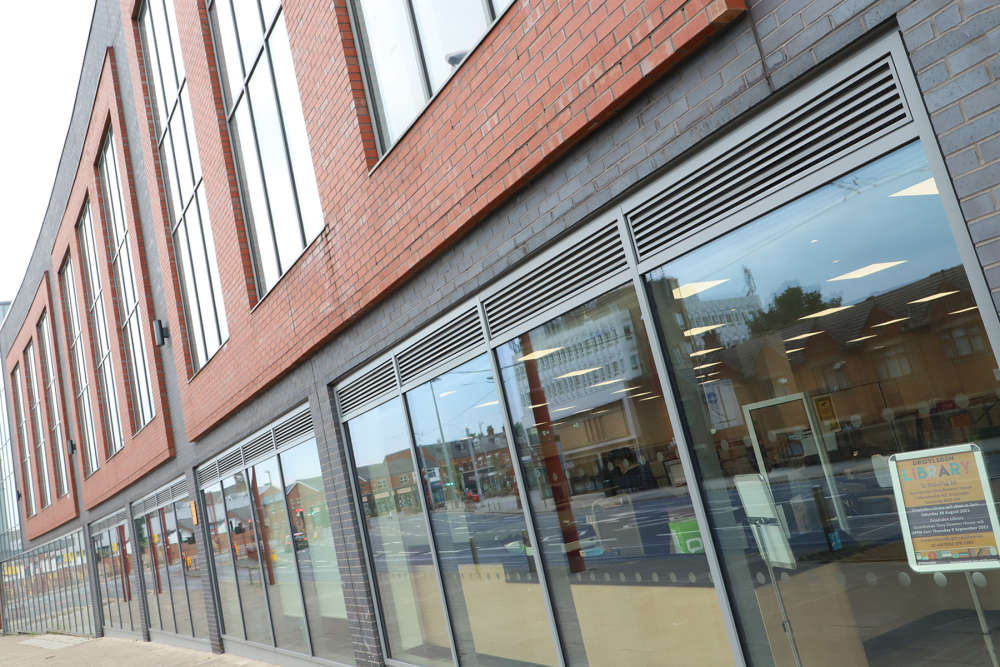 Droylsden Library, where the performances will be taking place. Image: Nigel Wood.

'I Am No Bird' is a theatrical tribute to the authors of some of the most sought-after titles on the shelves of Tameside's libraries.

It uses the spoken word and electronic music to explore the story of the Brontë sisters – Charlotte, Emily and Anne – but through a contemporary, female lens. There are soaring vocal harmonies and an unexpected twist.

Thanks to a partnership with award-winning Stute Theatre, Tameside Council has arranged for two performances of ‘I am No Bird’ to take place at Droylsden Library on Monday 9 May. As would be expected both are close to being sold out.

Stute Theatre, which is based in Ashton, is run by Sophia Hatfield who developed the touring show in partnership with the Brontë Parsonage Museum, the Brontë Society and the Stephen Joseph Theatre in Scarborough. It is funded by an Arts Council grant.

Community librarian Stephanie Hogan said: “It’s 200 years since the Brontë sisters’ books were published but they are as popular as ever. Readers still love Jane Eyre, Wuthering Heights, The Tenant of Wildfell Hall and their stories of life on the Yorkshire moors.

“These works were much more than mere romantic tales. They were pioneering pieces of literature written by three remarkable Yorkshire women. Wildfell Hall is considered one of the first feminist novels.”