Tameside Hippodrome among buildings which could be sold off 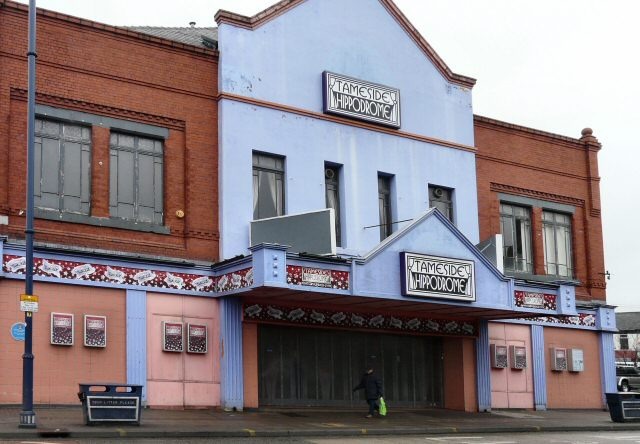 Buildings and land – including the iconic Tameside Hippodrome – have been deemed 'surplus to requirements' and could be sold off by the town hall.

The executive cabinet has published an updated policy for the disposal of council owned assets, which reveals which sites could shortly be put up for sale.

On the list there is also the 1970s Concord Suite in Droylsden which stands as the main building in the shopping centre.

The Tameside Hippodrome in Ashton-under-Lyne, which closed in 2008 and has since been standing empty, is also included.

“The site is likely to attract significant interest from community groups, however the council shall need to ensure that interested parties demonstrate the longer term financial and social sustainability of proposals,” a report by officers states.

Another building that could be demolished and sold off is Taunton Sunday School in Ashton.

The site was acquired by the council following the closure of the former operator with a view to redevelop it and ‘retain control over its future use’.

However it has been vacant for five years and has been subject to ‘vandalism’ and deterioration because of the age of the building.

“The site is likely to attract community and residential interest,” officers add. 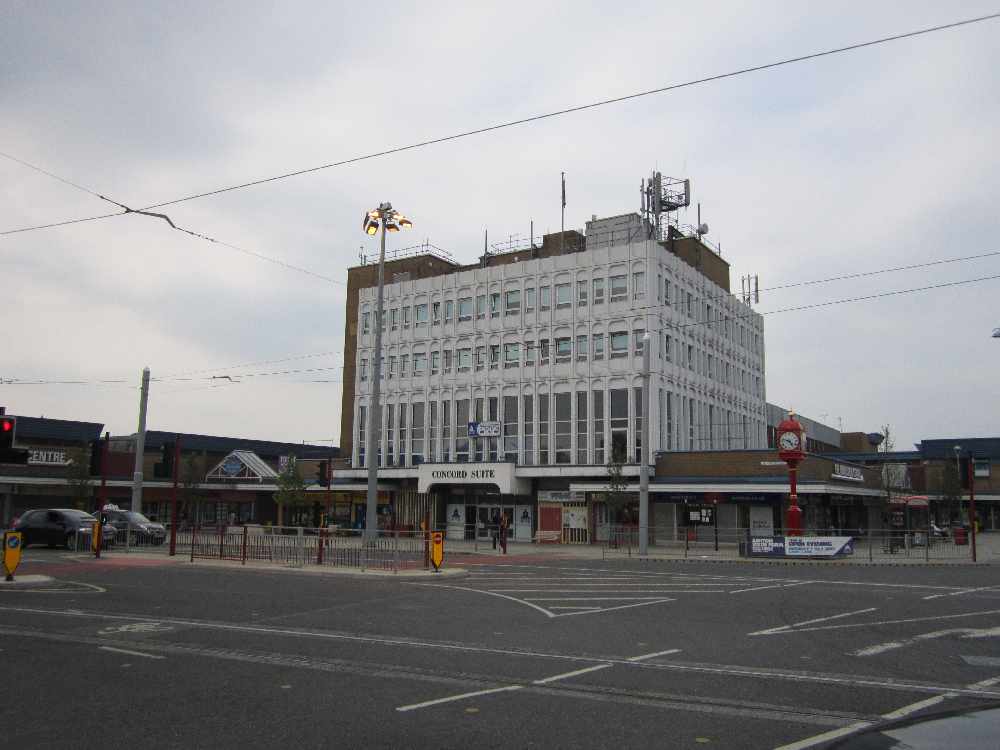 Cabinet member for finance, Councillor Oliver Ryan told the cabinet meeting: “This is a really important piece of work that we’ve had in the pipeline for a couple of years in the way that the council looks at disposal of land.”

Council leader Brenda Warrington added: “It’s been a long time coming this and I’m pleased that very soon we’ll be able to put it before members and actually start the process and hopefully start to sell some of those pieces of land or assets that we’re able to.”

Seven other parcels of land are also to be disposed of, the largest being 3.51 acres at Dukinfield Golf Club.

There is also half an acre at Morningside Close in Droylsden, 1.86 acres at Fern Lodge Drive in Ashton, and 1.26 acres at Old Road in Hyde.

Also in Hyde, 3.47 acres of land at Bennett Street will be disposed of, along with 1.49 acres of land at the former Hattersley District Centre and just under 300 sqm at land adjacent to Manchester Road in Audenshaw.

Denton Old Baths, which has been made redundant by the completion of the new Wellness Centre in Denton, is also to be demolished and the land marketed.

Four buildings have also been deemed surplus to requirements, but the council intends to dispose of them through community asset transfers.

The town hall will invite expressions of interest from community groups and associations to make use of the buildings.

However ‘should there be a lack of interest or no suitable proposals received’, the council ‘may’ need to decide to demolish the buildings.

Assistant director of strategic property, Paul Smith said: “Every site has been subject to consultation with the relevant ward members.”

He added that all property disposal decisions would be brought back to executive cabinet.

Tameside Hippodrome pictured a year after it had closed. Photo: Gerald England / Geograph.