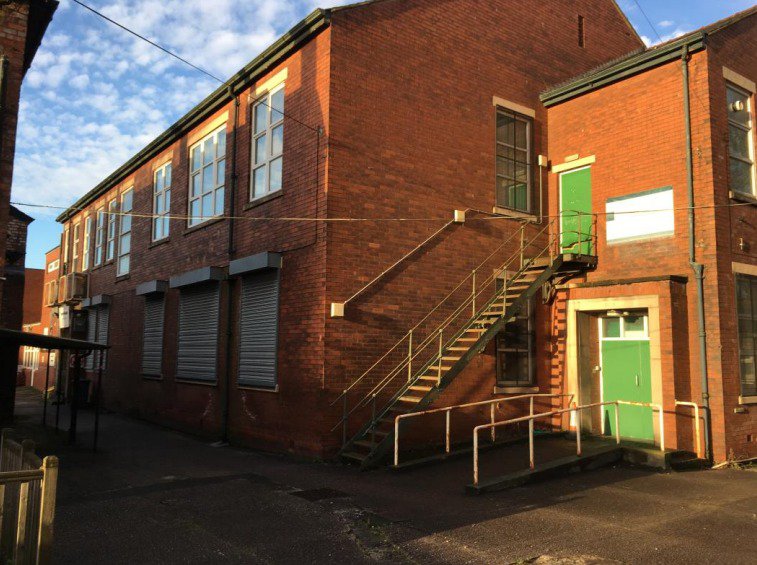 Tameside has proved the best borough in the country for reducing rough sleeping, with more than 250 homeless people helped off the streets.

A government report has showed that the borough saw a bigger percentage reduction in rough sleepers than any other authority in England in 2018-2019.

During the year, the numbers of people sleeping rough reduced by 86 per cent.

In the 18 months Tameside’s rough-sleeper service has been operating, more than 250 people have been helped to change their lives and ‘find a purpose’.

It has seen people move into private rented accommodation and supported schemes, signposted to dedicated services or go back to their families.

These included three of the most ‘entrenched’ rough sleepers, who had a combined total of 60 years on the streets.

A spokesperson for Tameside’s rough-sleeper unit explained how they tailor their service with partners to best support people on the streets, at risk of rough sleeping and those in shelters.

“We operate a friendly and flexible service which is all about making people aware of their options,” they said.

“We give them support in all aspects of their lives including accommodation, health, emotional wellbeing, welfare rights and even hobbies and interests.

“The team includes specialist nursing and mental health support which has proved invaluable in addressing the health needs of some extremely vulnerable service users.”

The aim is to offer ‘360 degree care’ which focuses on the person that is getting support.

“We’re not simply about getting rough sleepers off the streets,” the unit spokesperson said.

“We want to keep people out of the cycle of offending, and support them into roles within the community where they feel valued and find a purpose.”

The findings, which were published in ‘Rough Sleeping Snapshot in England – Autumn 2019′ reported that the next best performing authorities, Swale in Kent, and Enfield in London, both achieved 69 per cent.

By contrast, Manchester city council managed to reduce its homeless numbers by 26 per cent.

Coun Ged Cooney, cabinet member for housing, planning and employment, added: “Supporting vulnerable residents is a top priority for us, so this is fantastic news.”

He said the findings were a testament to the work of the rough sleeping team, who also work with partners such as Change, Grow, Live which specialises in substance misuse and criminal justice intervention projects.

“We should also bear in mind the assistance we receive from the voluntary sector – which helps us provide an exceptional service for rough sleepers and those at risk,” Coun Cooney said.

“Collaborative working is an essential part of what makes us so good at what we do in Tameside.

“It’s yet another example of how co-operative working improves the lives of our residents.”

A new homeless shelter in Ashton-under-Lyne – which will house up to 35 rough sleepers – was approved by Tameside council’s planning committee in March.

The former St Ann’s Church training centre on Newman Street (pictured) will be converted into a facility for homeless men and women.

Security staff will be on site 24 hours a day, seven days a week to make sure the facility operates safely.

Drug and alcohol policies and searches will be carried out by them, and there will be a ‘behaviour contract’ that users of the shelter have to sign.