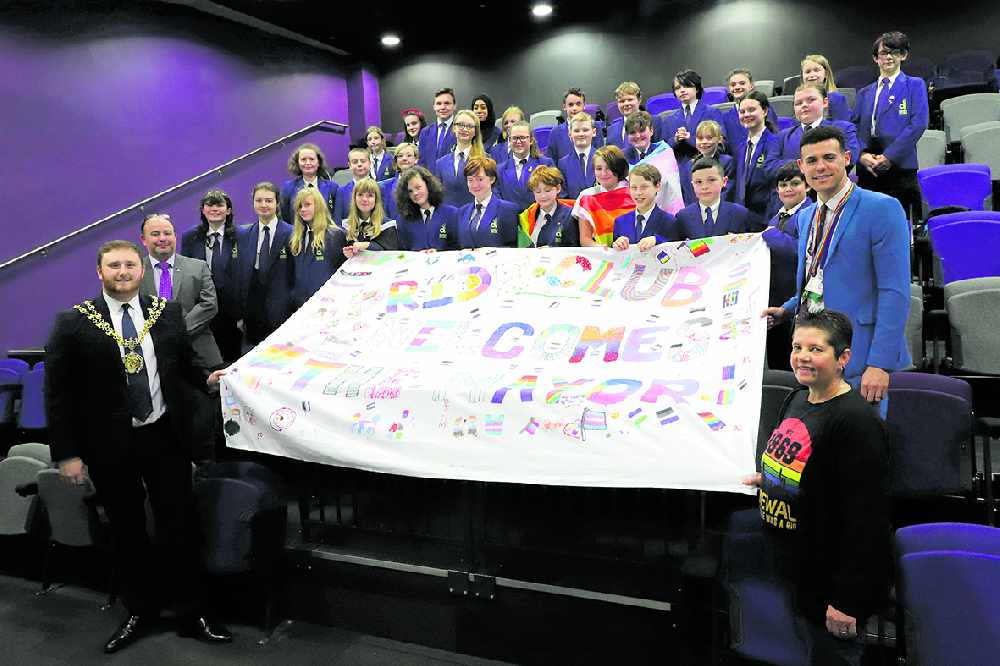 As part of the college’s new inclusive Personal, Social, Health and Economic curriculum, the college is running a number of initiatives to raise awareness of the challenges faced by the LGBTQ+ community and encourage the wider school population to become allies to all people, irrespective of their gender or sexual identity.

Alongside the rest of the school, the Mayor also had the opportunity to cast his vote for the pride student council representative and for the winner of the college’s LGBTQ+ ally badge design.

The Mayor was joined by the LGBTQ+ lead from Tameside Council Diane King who alongside her support work with schools, runs a  group in Ashton. As role models and advocates for LGBTQ+ inclusivity, the Mayor and Diane continue to provide real support to students and help support our aim of a truly inclusive and diverse curriculum.

Cllr Drennan made history when he became the first openly gay mayor of Tameside. 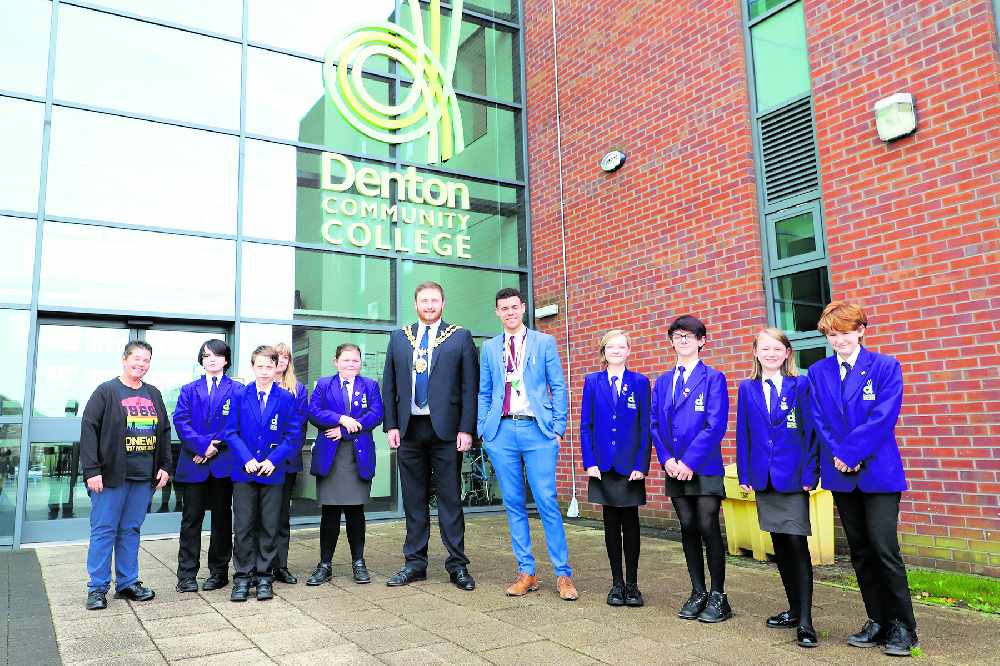