Road closed after collision in Stalybridge 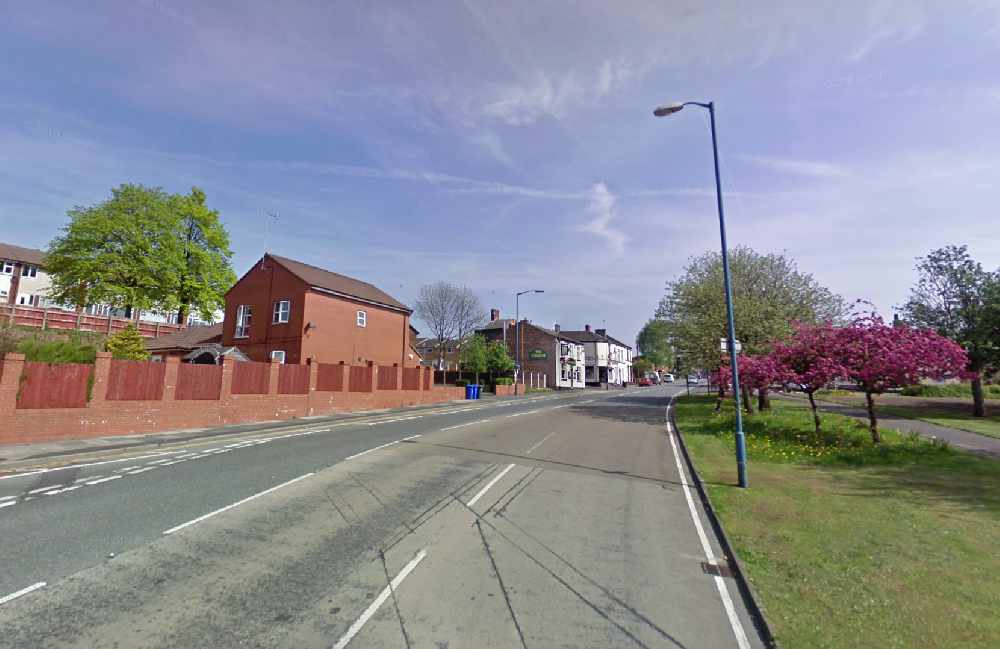 A busy road in Stalybridge is partially closed this afternoon (Tuesday) following a collision involving two cars and a lorry.

Emergency services were summoned to Wakefield Road shortly before 12pm.

The road is closed in both directions between Stamford Street and Church Street.

Police cars, an ambulance and fire engines have been witnessed at the scene, with the incident understood to have taking place outside The Church pub.

Greater Manchester Fire and Rescue Service said: "At around 12:07pm on Tuesday 28 January, one fire engine from Hyde and one from Mossley were called to a report of a road traffic collision in Stalybridge involving two cars and one HGV.

"Upon arrival, firefighters carried out an assessment and made the scene safe before handing over to colleagues from Greater Manchester Police and North West Ambulance Service.

"Crews were in attendance for around 25 minutes."

An earlier statement from the North West Ambulance Service read: "We were called to reports of a collision involving a car and a lorry. An ambulance and the community specialist paramedic attended the scene."

We will bring you more information as we get it.