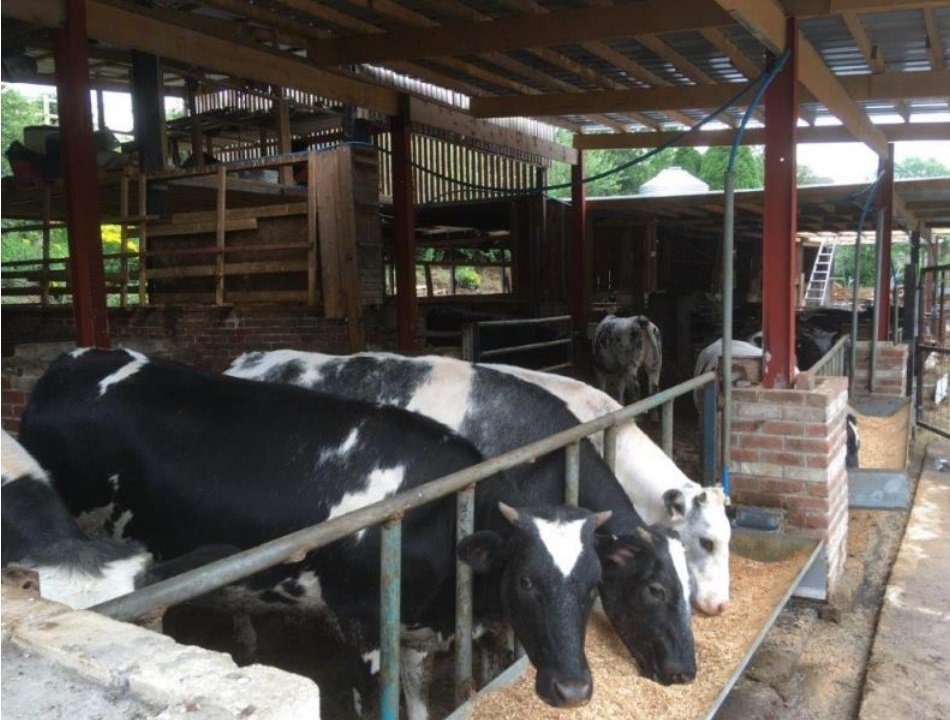 A controversial cow shed in Tameside which residents say is responsible for 'repulsive' smells and an 'epidemic of flies' has been denied planning permission.

The proposals to give the small cattle farm in Hollingworth – which has already been operating for two years – formal planning permission sparked outcry among neighbours.

Up to 50 cattle are being reared within the building which is on land west of Coach Road, once used for allotments and smallholdings.

Objectors said the foul smells from the shed prevents them opening their windows or sitting out in gardens, and flies now ‘swarm’ into their homes.

The applicant, Vince Casale, wanted to get retrospective permission for the existing agricultural building, and permission for a further building to store on-site machinery.

But members of the planning committee agreed with officers’ recommendations that it was an ‘over intensive’ use of the site which impacted adversely on nearby residents and was ‘harmful’ to the local environment.

Members voted unanimously to refuse the plans, and formal enforcement action may now be undertaken against the existing buildings. 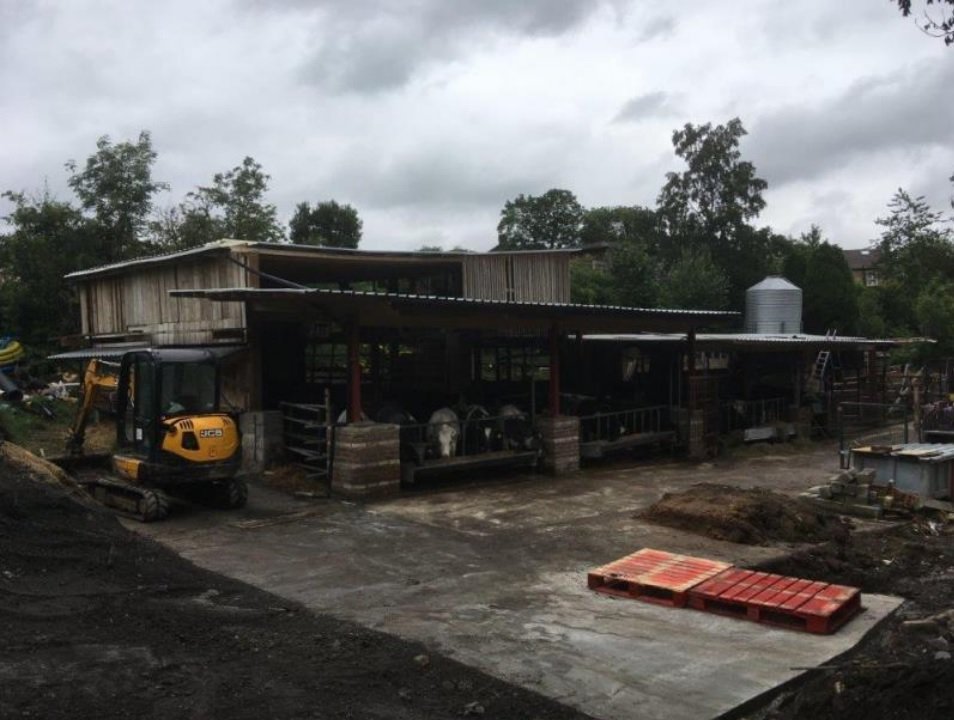 Longdendale Councillor Jacqueline Owen spoke against the plans on behalf of residents who live next to the site and deem it a ‘public nuisance’.

There had been 31 formal letters of objection from neighbours.

Coun Owen said: “The smell from the cattle, the flies, the noise from the machinery, it’s just had a massive impact on their lives.

A statement from a resident objecting to the proposals was also read out during the meeting which said the smells coming from the field are ‘really repulsive’.

“It is impossible to leave windows open, hang out washing, sit in the garden, do any jobs or maintenance. It is a really horrible ripe smell that is very unpleasant,” they said.

“If the wind is in the wrong direction then it is impossible to keep the windows open as the smell infiltrates the clothes and any washing hanging on the line.

“The significant increase in the number of flies is not to be underestimated. They are not just flies but huge bluebottles.

“The amount of cow dung that is sat waiting to be transported is around for days at a time.

“The flies are a serious risk to health when you consider the large quantity of them and all the neighbours are impacted.

“If a door or window is left open they will swarm into the house and land everywhere.

“They are constantly crawling all over the worktops in the kitchen and every other surface so it is no longer safe to prepare food inside or indeed outside in the summer for a barbecue.

“They have really reached epidemic proportions and the regular use of fly traps, sprays, ultraviolet light don’t even begin to make a difference,

“If you put out some nice clean sheets to dry outside then within minutes they are covered in the bluebottles so you need to rewash the items again and cannot put them back outside.” 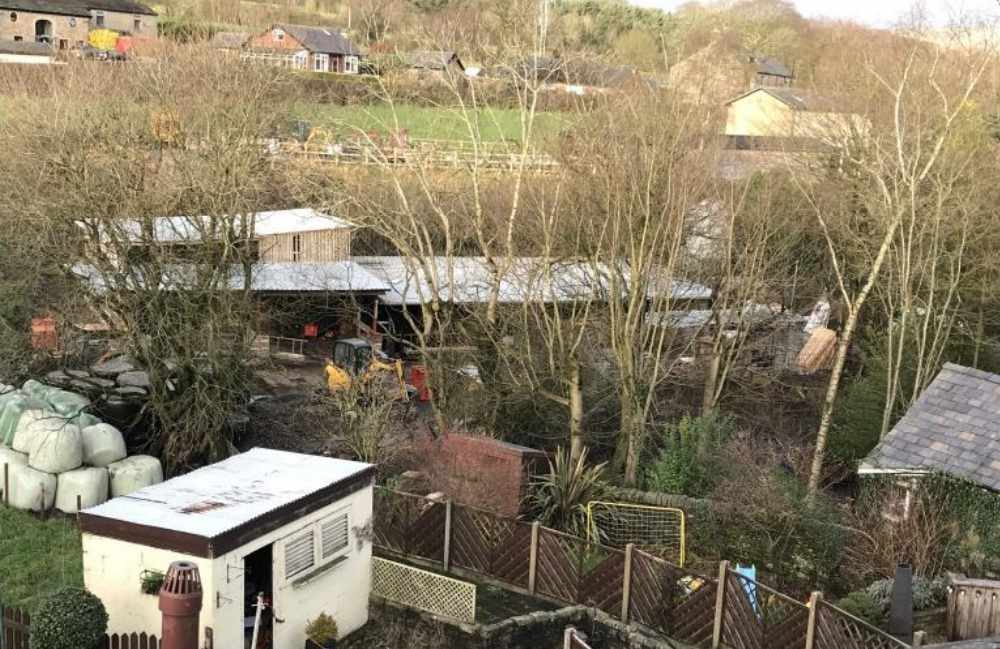 They added that since the building was first erected in 2019 it was like ‘living next to a building site’ and the area has become a ‘blot on the landscape’.

However the applicant, Mr Casale said he had acquired some land in Hyde and would be putting 90pc of the cows out for grazing in April.

He said: “The main activity I have is I buy calves in the winter and rear them to about four to five months old and then they would all be going out to graze on grass.

“The difference is I’ve now got land to put them on.

“There’s been no muck, no animal waste spread or deposited on the adjacent fields since March 2020.

“All the muck is taken away by tractor to the Hyde location and stored there for spreading.”

He also asked that committee members visit the site before making a decision.

But principal planning officer Steven Kirkham said the appearance of the building was ‘somewhat ad hoc’ due to continual alterations by the applicant and the land around it had a ‘cluttered appearance’.

He told councillors the application had been considered by the authority for 20 months during which they had tried to work with the applicant and monitor site conditions.

However Mr Kirkham added: “It has been acknowledged that odour from the site can be extremely strong and the issues raised by residents are not disputed.

“Consideration has been given to the use of conditions but officers are not satisfied that these would address the amenity or visual impact concerns of the development.” 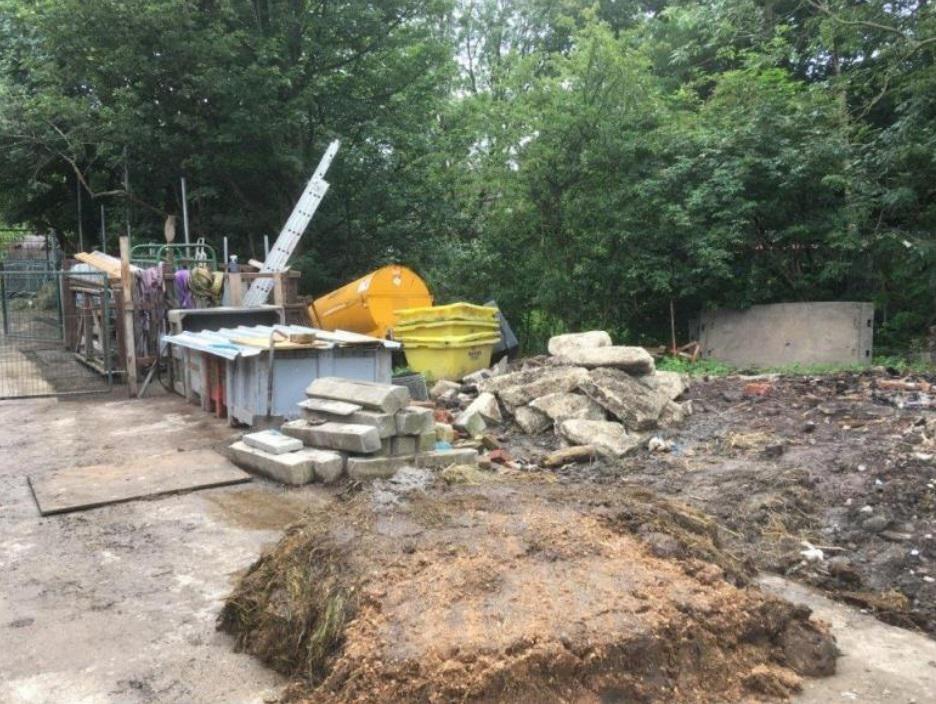