Quarry site to remain operational until 2042 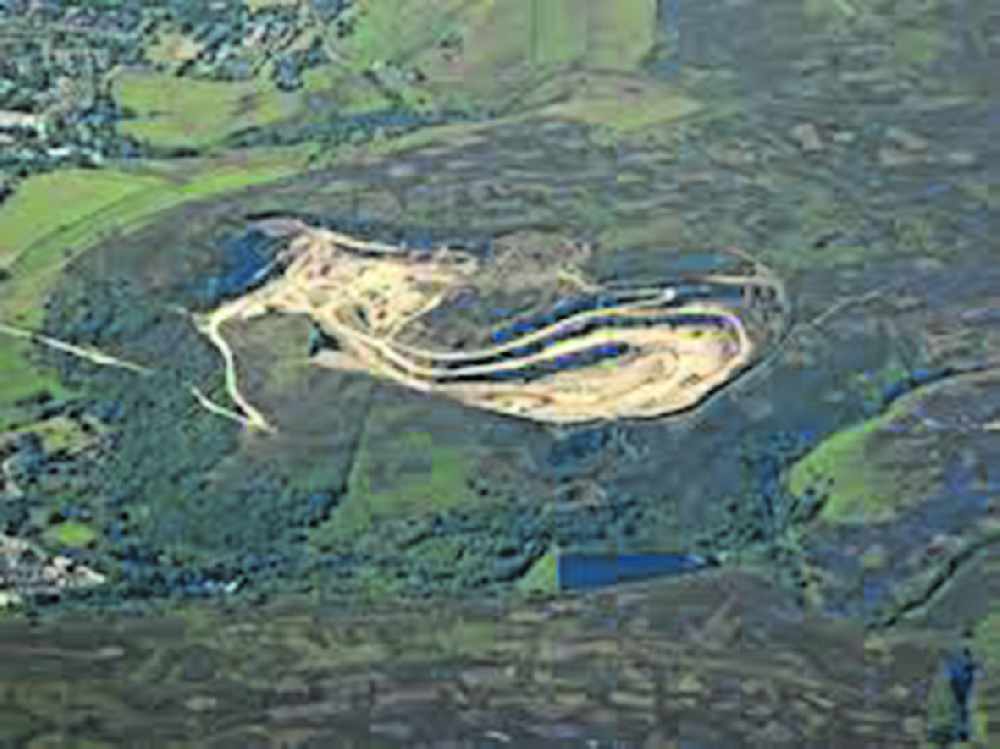 Buckton Vale Quarry is to be allowed to continue operating until 2042, despite a number of objections including two petitions signed by more than 200 villagers.

The quarry owners WH Maher and Sons Ltd had sought the operational extension with present planning only permitting the site to be quarried until the end of this year.

Alistair Hoyle, speaking on behalf of the application, told last Wednesday’s Tameside Council Speakers’ Panel meeting that it is usual planning policy to enable quarries to continue operating until 2042.

However, the 2020 deadline for the Buckton Vale Quarry had been imposed because of the expected high production at the site when first opened - which was anticipated to have exhausted supply by this December.

Mr Hoyle explained that the present operators had bought the quarry in 2014 with extraction from the site having fallen well below those anticipated in the previous years - with no production at all for a number of those years.

Now, under new ownership there has been an upturn in production at the site.

He explained the quarry is an important producer of hard rock, supplying the full range of supply and demand for the housing and engineering market - and therefore economically important.

“The quarry has and will continue to support major construction proposals in the area,” he said, adding that it has local markets in Yorkshire and Lancashire, plus others across the UK and beyond.

The present owners of the quarry have also looked to work with the community at every opportunity, he stated.

Every three months there is a local liaison meeting he said and the company manager’s telephone number is provided so he is on hand to resolve any issues within the same working day.

A vehicle routing scheme has been implemented in and out of the site with regard to school drop off times, he added.

While it was accepted an operation of its size would not meet with approval from everyone, the quarry owners would continue to work hard to be a ‘good and considerate neighbour’ he said.

The site is accessed by a private road via Castle Lane, situated within Carrbrook Village.

Present conditions provide a maximum number of vehicle movements of 180 (90 in, 90 out) per day - and there were no plans to alter this. Reports stated that the present operation is only at 19 per cent of this capacity however.

One was related to concerns about waggons travelling through the village and had been signed by 206 people and the second objected to the application in general and had 55 signatories.

Individual concerns included concern about access to the quarry, the number of waggons travelling to and from the site, worries about air and noise pollution and the impact on wildlife, plus breaching of conditions.

Cllr Doreen Dickinson picked up on the issue of conditions, asking how it could be ensured how so many conditions connected to the site could possibly be monitored by just one enforcement officer ‘working two days a week’.

Officers explained how they would look at any non compliance of conditions and deal with complaints which had been in place for quite some considerable time.

“The old company upset the villagers a lot - you have 180 wagons a day - that is a lot to keep your eye on,” said Cllr Dickinson.

“Can I suggest that you chair and the planning put in a plea for another enforcement officer?”

However, councillors voted unanimously for approval of the operational extension at the site. The site must be fully restored by February 2044.