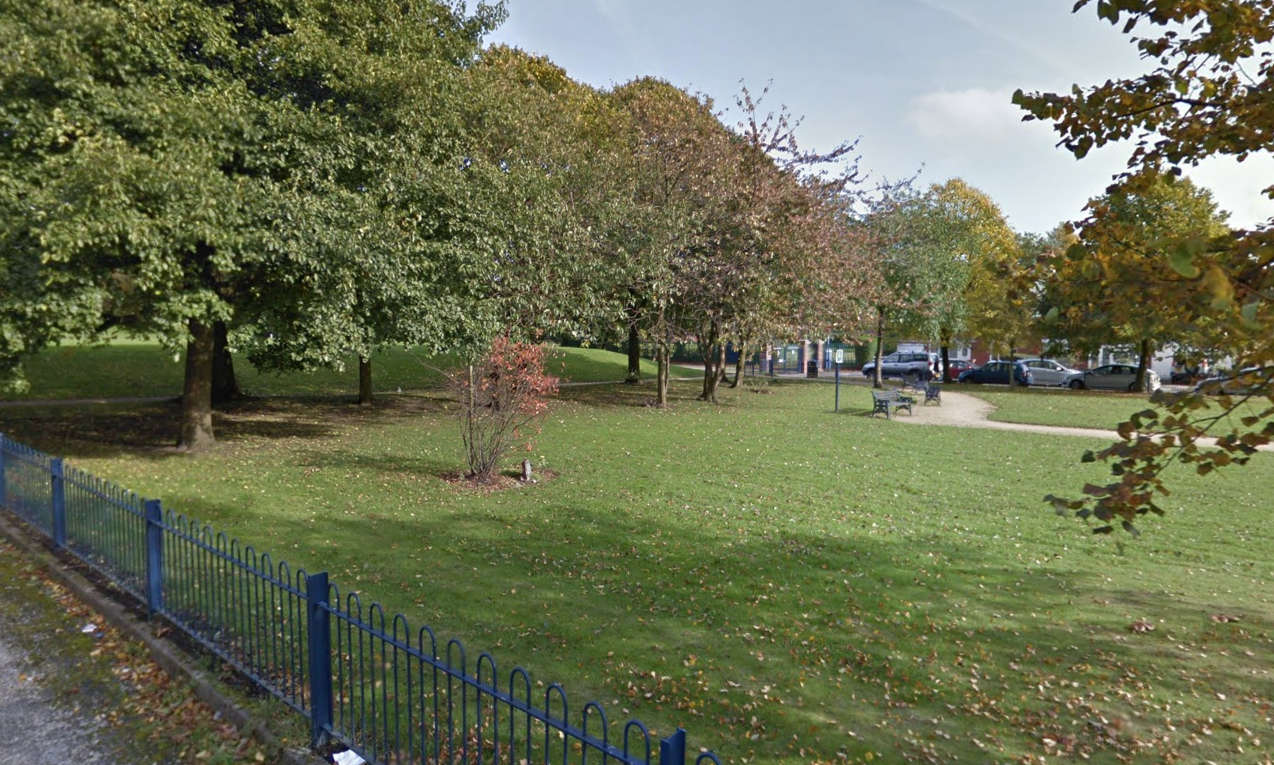 During their search for weapons, a man appeared from a bush in front of them and fled on foot. Officers immediately identified the male as being wanted by the police and ran after him.

A member of the public witnessed the chase while driving up Ladbrook Road and allowed an officer to travel a short distance in their car.

Their quick-thinking enabled the officer to get ahead of the male.

The suspect then decided to run at the officer whilst making ‘threatening remarks’ and didn’t stop when warned by the officer that a taser would be deployed.

He continued on his course and was tasered by the officer.

The wanted male was arrested for offences relating to an incident in Ashton Town Centre, where he was alleged to have assaulted another male before assaulting a police officer in order to escape arrest.

Daniel Stephen Donnelly, 36, of Ladbrooke Road, Ashton-under-Lyne, was charged with escape from lawful custody, assault by beating of an emergency worker and affray.

He appeared at Tameside Magistrates Court on 22 November where he was remanded in custody. He will appear at Manchester Minshull Street on 23 December 2021.