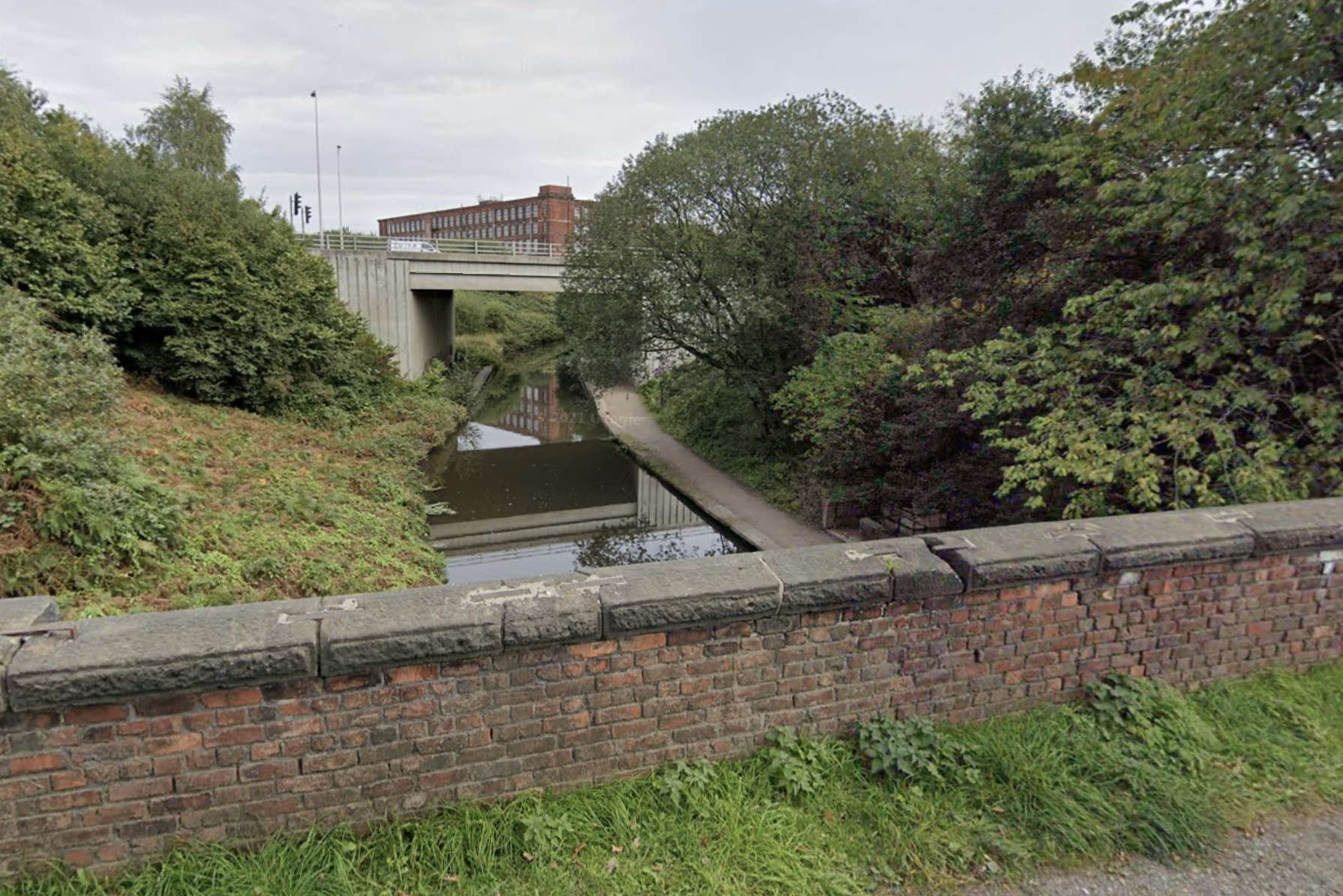 Police investigating reports of a 'suspicious' man on a canal towpath in Audenshaw, who persistently asked a woman for her phone number, are warning the public to be vigilant.

Officers are looking into the incident which happened on the footpath between Kershaw Lane and Hanover Street North at around 9am on Friday morning (16 July).

It's alleged that the man approached a woman who was running alone along the tow path and asked her for her phone number.

The woman declined his request but the man continued to ask her. She then left the path at the next opportunity to an area where there were other members of the public and, after a moment, the man continued along the footpath.

The man is described as white, in his late 20s to early 30s, wearing a grey t-shirt and long grey joggers rolled up to his knees. He has dark hair and eyes, while he also spoke with an Eastern European accent.

Greater Manchester Police's Tameside South and West team say there will be increased police patrols in the area at key times and are reminding residents about simple measures they can carry out to improve their personal safety.