Plans for 62 homes in Droylsden 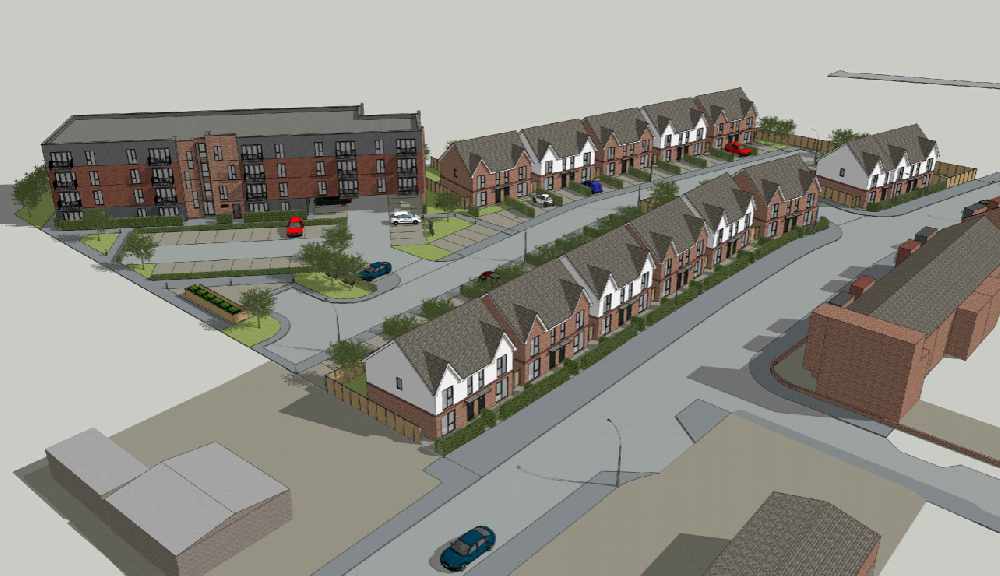 A new 62-home estate could be built on the site of a former tool hire firm in Droylsden.

Plans have been submitted to Tameside council to redevelop industrial land off Fairfield Road for housing.

The applicant, Droylsden Properties Ltd, wants to build a mix of houses and apartments on the site, which is currently lying empty.

The proposed scheme, which is seeking full planning permission is for 62 units, split between 25 two bedroom houses and 37 one bedroom flats, in a four-storey apartment block.

The townhouses comprise two-storeys, each with kitchen and living rooms on the lower floor and bedrooms on the upper floor.

The design of the houses is more ‘traditional’, than the apartment block, which will be more modern, according to the architects, NC Architecture. 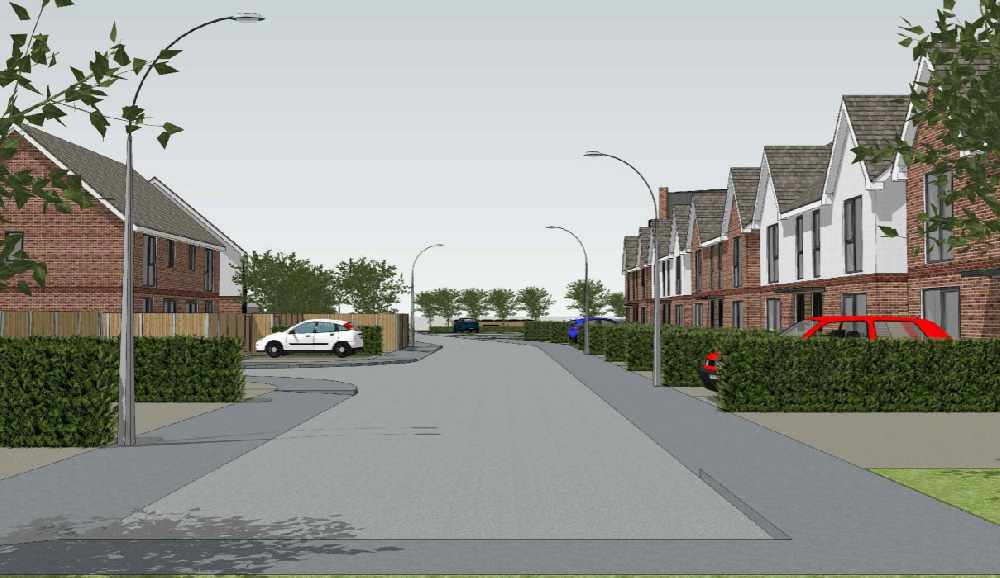 Access to the apartment blocks would be via level thresholds and dropped kerbs which would ensure unrestricted wheelchair access throughout the site.

Cars would access the development site from Fairfield Road, which the applicant states has been proposed to ‘deter through traffic’ and provide a more ‘pedestrian friendly development’.

The site was previously used for employment purposes, but the most recent operator – A-Plant, a plant, tools and equipment hire firm – relocated to alternative premises in September.

But in documents submitted to the town hall, the applicant argues that the site no longer has a future for industrial use.

“The regeneration taking place in the surrounding area including the recent consent for residential development on the adjacent Edge Lane site are considered critical factors in the consideration of the current proposals for residential re-development of the application site,” the design documents state.

“However, the residential-led regeneration in the wider area means that the site is not appropriate for employment use following the relocation of the plant hire business.”

A public consultation on the plans ends on February 6, and the target date for a decision on the proposals by Tameside council is April 2. 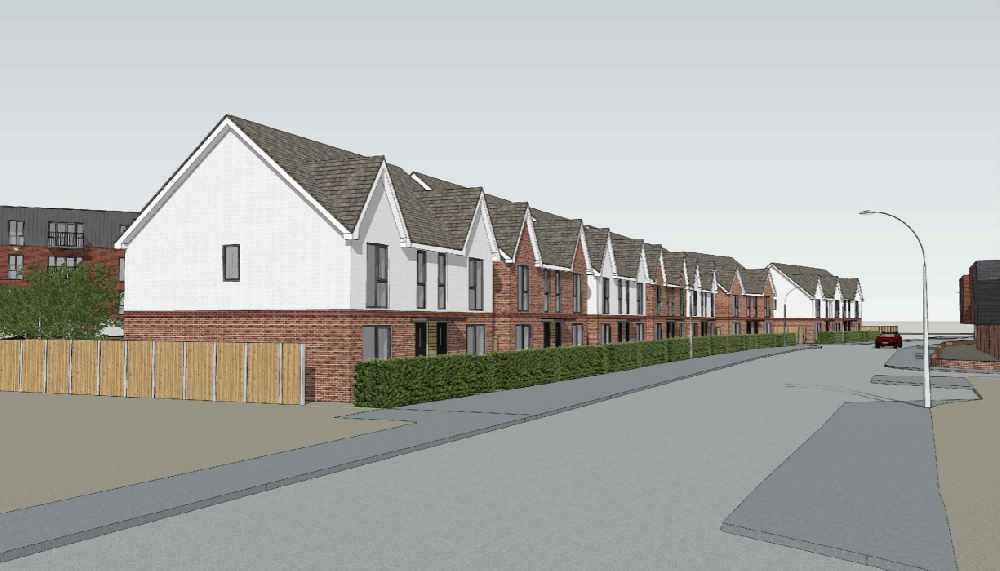