People should 'scream from the rooftops' for bus regulation 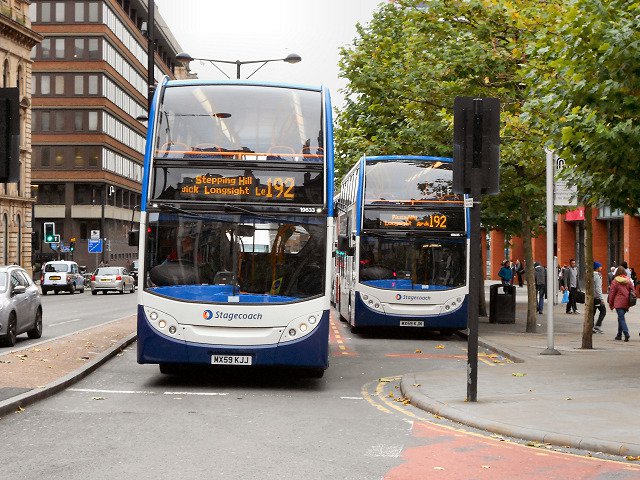 People have been urged to ‘scream from the rooftops’ in support of groundbreaking plans to take back control of the region’s buses, as it was revealed another route change will hit residents in Tameside.

The Greater Manchester Combined Authority has agreed to take the first step towards re-regulating its bus network, in a move that is set to cost more than £134 million.

It would be the first region to bring back regulation since Margaret Thatcher privatised all bus networks outside of the capital in 1986.

A public consultation into the proposals has gone live on Monday – and runs until January 8.

In Tameside councillors backed regulation at a meeting of the full council, as one member revealed another bus route in the borough was to be hit by cuts.

Council leader Brenda Warrington said: “It is so vital that we make sure that as many people as possible take part in that consultation to scream from the rooftops that Greater Manchester deserves an integrated transport system and we can begin that with getting the buses back into our own control.” 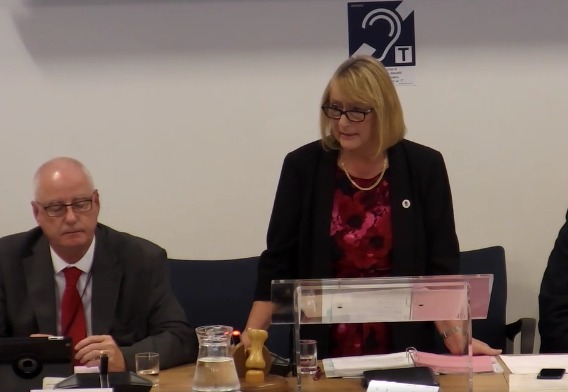 Droylsden East ward councillor David Mills urged members and residents to take part in the consultation and emphasise ‘how badly’ the current service is affecting people, ‘whether they are elderly or young alike’.

“We have found out for instance that over the next month or so, the 231 service will also be withdrawn from Droylsden which means that the top end where our new school is will be down to one bus service,” he said.

“We need to reconnect these communities that have been brutally cut off by the savage, self-serving bus companies.

“There is a bigger and wider picture, complete communities cut off, school children and parents affected by route changes, simple things that have a massive impact on people’s lives.

“Let’s bring this very public service back into public control.”

Fellow Droylsden representative Coun Ged Cooney added that he welcomed the proposals, as deregulation had led to a bus network dominated by ‘greed’.

“In my own ward, at the bottom end of Greenside Lane it’s been devastated,” he said. 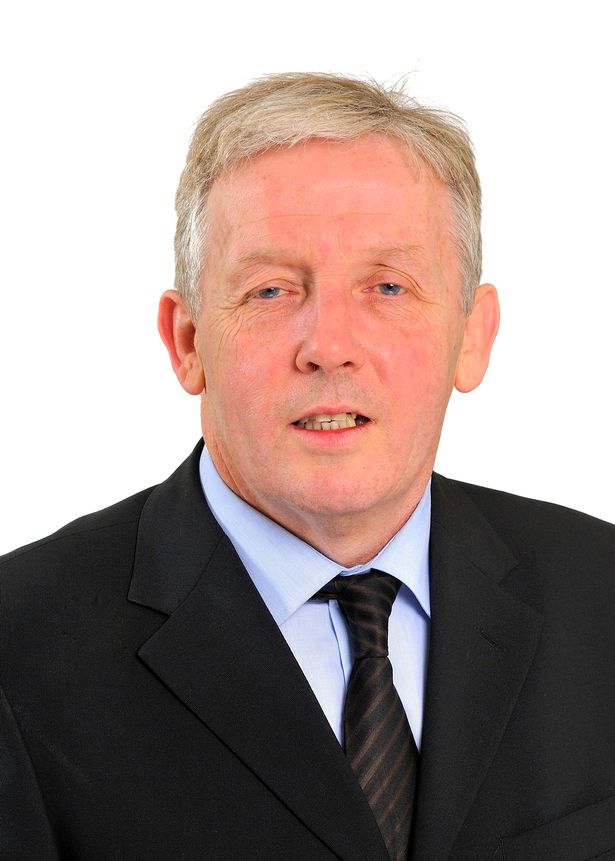 And there was a ‘knock on effect’ as children catching the only bus that went via a school in Droylsden had had to get on it around 45 minutes early to make sure they weren’t late for school.

However the move is set to pitch local leaders against private bus companies who oppose franchising and are campaigning for a ‘partnership’ model through the umbrella group ‘OneBus’.

Deputy mayor Sir Richard Leese argues that re-regulating the region’s buses will see a ‘better deal’ for passengers with the implementation of a ‘London style’ service over the next five years.

But Gary Nolan, chief executive of OneBus, says their £100m partnership proposals would transform the bus system quicker than franchising, and without ‘additional cost’ for taxpayers.

A franchised network has been costed by local officials at £134.5m over four years, with some of that coming from existing grants.

If successful, the current plan is to roll out the changes to the network in three stages.

The Greater Manchester region would be split into thirds, and franchising would be phased across each section.