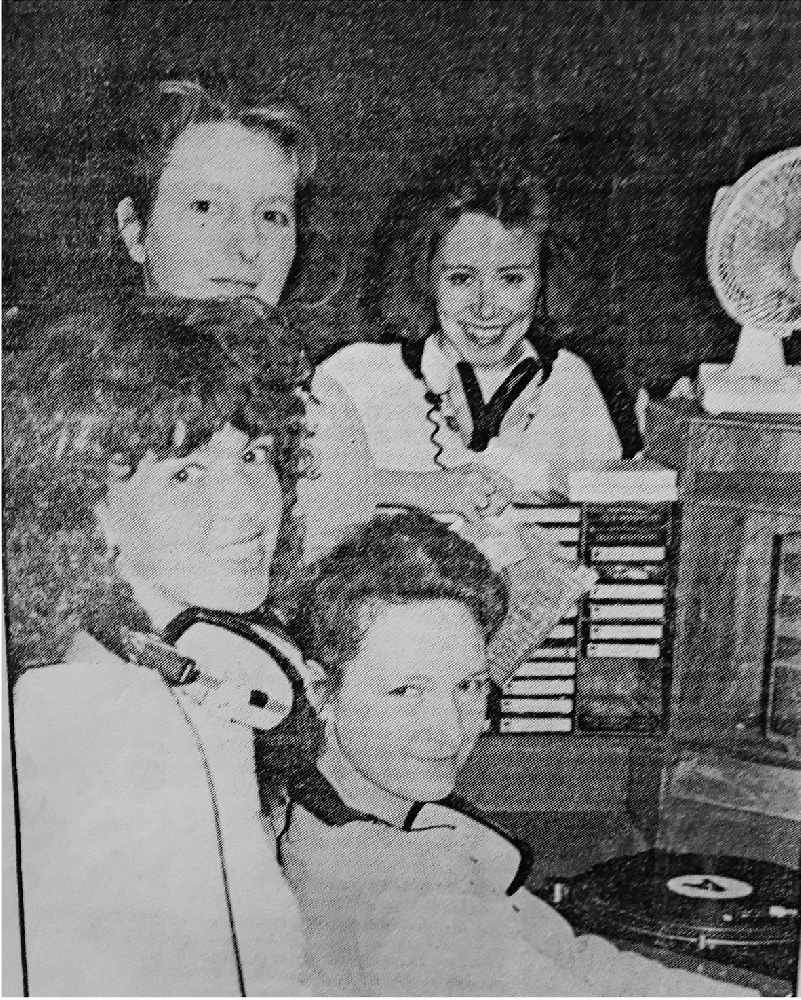 Girls were really going places with Eight Towns Radio back in 1991, broadcasting to the patients of Tameside General Hospital.

The Reporter’s Everywoman page ran a special feature on the station which had recently expanded its programme schedule to include four regular female presenters - the highest at any time in its eight year history.

Gwen Vickers from Dukinfield, a claims handler with a Manchester form of solicitors, had been there from the start as a studio assistant and was about to relaunch The Great Big Getting Club show for the children’s wards.

Joanne Brookes of Denton started on work experience from St Thomas More High School and stayed on as a regular volunteer.

In between studying for a computing in business degree at Huddersfield Polytechnic, Joanne continued in her free time as an Eight Towns presenter and team leader.

Lisa Clayton, of Bredbury, a telephonist with a Stockport firm of auctioneers had graduated from compiling and reading the news to hosting the Saturday love songs show.

TONIC ON THE AIRWAVES: Joanne and Gwen (back row), and Vici and Lisa (front row).