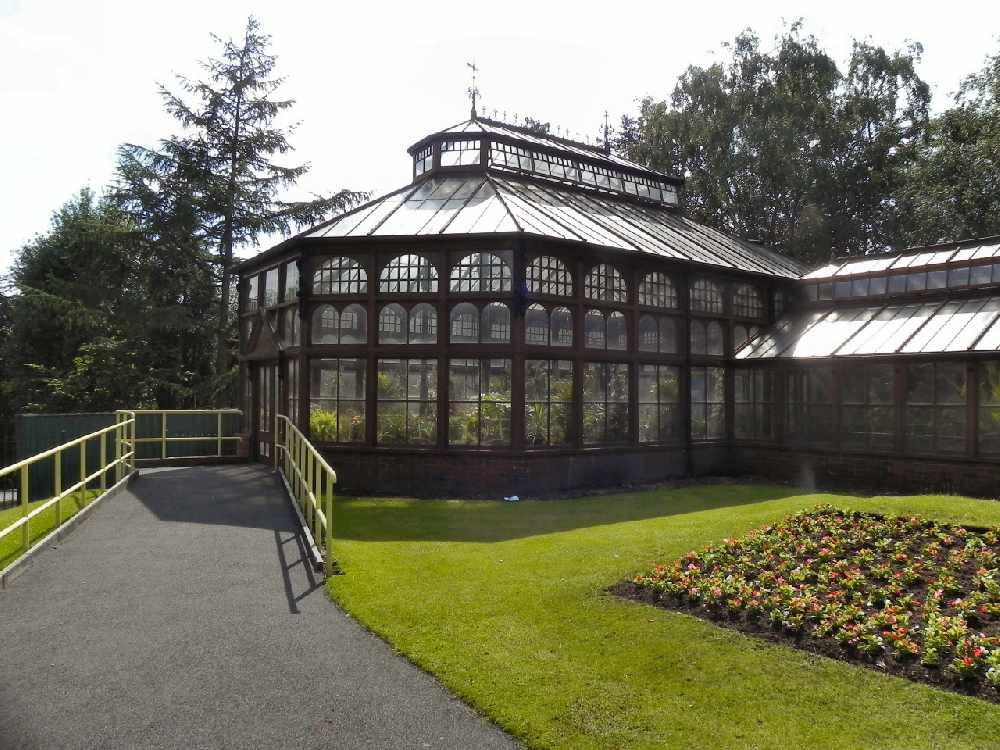 There has been good news and bad news on the fight to save Stamford Park’s John Nield Conservatory from demolition.

Unfortunately, the Save Stamford Park Greenhouse group’s application to have the building listed has been rejected by Historic England.

But, the group has opened dialogue with Tameside Council Executive Leader, Cllr Brenda Warrington, who has invited the group for a meeting in the new year to discuss the future of the conservatory.

Historic England’s decision is a setback for the campaign, as listed status would have made it near-impossible for the conservatory to be demolished. But the Save Stamford Park Greenhouse group aren’t losing hope just yet and are looking into appealing the decision.

Group member Matthew Clarke said: “The application for the listing from Historic England went in. They’ve knocked it back, saying that the building in its current state doesn’t meet the listing criteria. One of the reasons they’ve said that is the way it was restored in the 1980s. It wasn’t restored correctly, using the correct materials, so because of that they’ve rejected the listing.

“We are looking into the appeals process. We’re hoping to provide more information to them as to why we wanted the listing, so when we’ve got it listed and got control of it, we can restore it back to its original 1907 standards.”

On a more positive front, the group will put their case forward to Cllr Brenda Warrington in the new year after the council leader finally agreed to meet with them.

Cllr Warrington has publicly stated that “the structure that is currently stood there will not remain standing,” but the group are still hoping to get her onside.

“The plan was always to open communications with Cllr Warrington,” said group member Jane Whittaker. “Unfortunately, she was a bit reluctant to at first, until we ticked certain boxes like forming as a constituted group

“Last week we reached out to her again via e-mail and she e-mailed us back. She’s got a very busy time ahead with the general election, but she did say her office would contact us in the new year, so January is the date we’re hoping for.

“We want her to take us seriously for what we are, which is a community group. We want her to look at the hard work that we’ve put into the business plan and the intentions that we’ve got with the conservatory. We just want her to listen to us, liaise with us, communicate with us, see what we’re putting on the table and help us to make it happen.”

Meanwhile, the group is working with engineers to get an idea of costings for the required repairs to the conservatory. It’s believed the roof and some rotting door and window frames will need to be replaced before it can be opened up to the public. Once costings are in place, the group can start to apply for external funding.

In the meantime, the group are kicking off their own fundraising by selling conservatory Christmas cards, beautifully designed by local artist Stuart Vallantine.

The descendant of one of Stalybridge’s earliest Mayors will be using her spot at the town’s artisan market to sell the cards and raise money, as her great-great-great grandfather was one of the original trustees.

Following in her grandfather’s footsteps, Christina is a keen supporter of the recent campaign to save the John Nield Conservatory and has decided to use her space at the Christmas Artisan Market this weekend to sell the cards and raise money for the campaign.

Christina said: “My great three times grandad was one of the original Trustees of Stamford Park. Like John Nield, he was a local magistrate. They knew each other - and the Conservatory was opened two years before Robert died. Stuart Vallantine – a local artist – has come forward to create a fantastic Christmas Card to help the fundraising efforts and they can be bought from us on the day.

“We all want to keep Stalybridge town centre alive – and the best way to do this is to make an effort to shop locally whenever you can. So, come along to the Victoria Market (Civic) Hall and buy some of your Christmas presents from extremely talented local artists, crafters and producers. It’s going to be a very exciting day as the town lights will get switched on later in the day!”

Stalybridge’s Christmas Artisan Market will be at The Civic Hall, this Saturday, November 16 from 11am to 7pm.