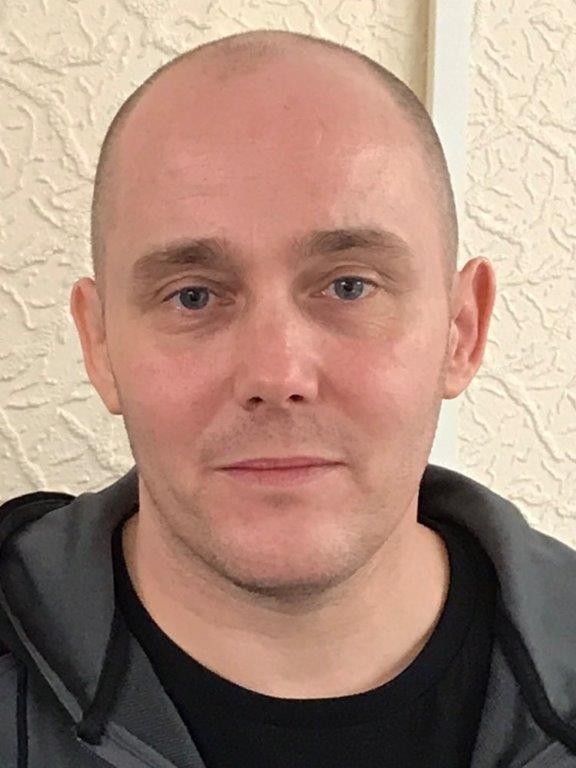 Police are looking to trace a wanted 40-year-old man who has known links to Tameside.

Anthony Keighery (pictured) was released from prison back in September, after being jailed in 2014 for burglary and knife-point robberies in Tameside - and South Manchester.

He is wanted by police on recall to prison, having breached the conditions of his license.

Keighery, from Eccles, is known to have links to the Tameside and Fallowfield areas.

Anybody with information regarding the whereabouts of Keighery should contact police on 0161 856 6013 or the independent charity Crimestoppers, anonymously on 0800 555 111.