Man left with life-changing injury after assault in Ashton 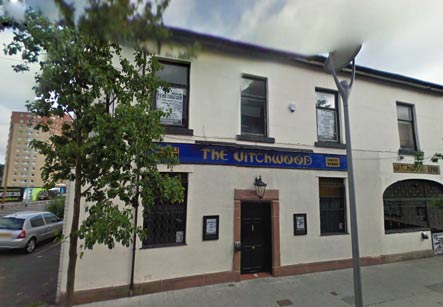 Police are investigating as a man was left with a life-changing injury after being assaulted at a pub in Ashton on Friday night.

Shortly after 9.10pm on Friday (15 November), police received a report that a 42-year-old man had been assaulted following an altercation at The Witchwood pub.

The victim and the offender were outside in the pub’s smoking area before becoming embroiled in a confrontation.

The victim walked towards the Star Inn pub on Old Street, with the man following him.

Upon catching up with the victim outside the pub, the offender assaulted the man, who was taken to hospital where he remains in a stable condition being treated for a life-changing injury.

The offender is described as a white man, in his mid-30s with long dark hair. He was wearing a long green parker coat.

The offender got onto a bus on Cavendish Street at around 9pm and later got off the bus at Dukinfield Park.

A 33-year-old man has been arrested on suspicion of a section 18 assault.

“We are appealing for anyone who may have witnessed or anyone who has any information about this vicious assault to contact us.

“If you can help our investigation, please get in touch immediately.”

Information can be also passed anonymously by calling the independent charity Crimestoppers on 0800 555 111.