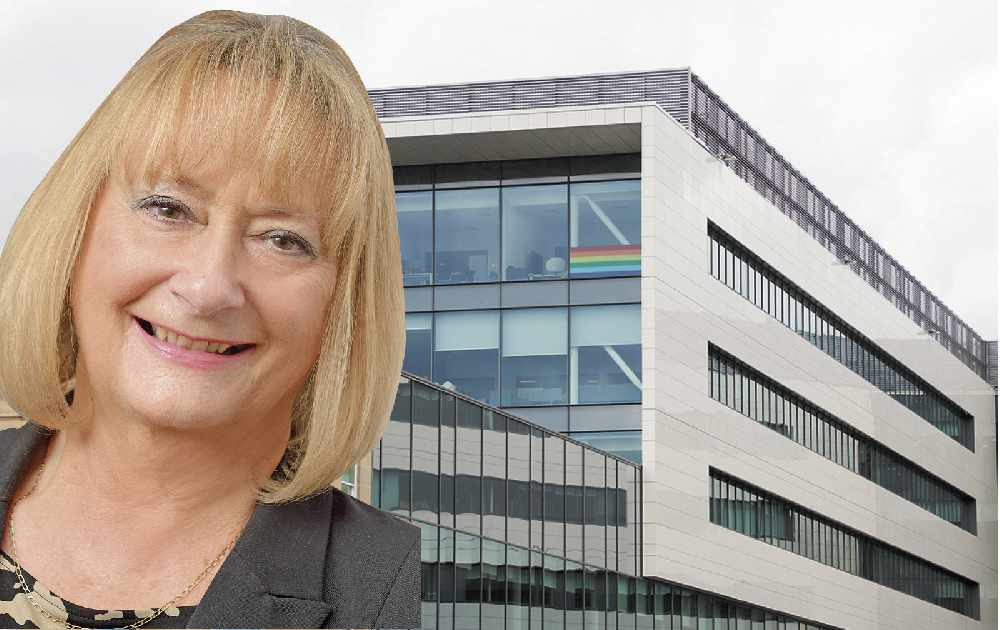 In her latest column for the Tameside Reporter council leader Cllr Brenda Warrington writes about the opening of Droylsden's new library and paying her respects to fallen heroes.

Before I begin, I want to take the opportunity to pay tribute to our Olympic and Paralympic athletes, especially the medal triumphs of those who were either born in or live in Tameside.

These included Droylsden triathlete Georgia Taylor-Brown, who finished with a silver medal in the women’s triathlon and a gold in the mixed triathlon relay. Stalybridge-based cyclist Jack Carlin also won silver in the men’s team sprint, and then took bronze in the individual team sprint. In the Paralympic Games, Aileen McGlynn, from Mossley, won silver in the women’s B 1,000m time trial, recording a personal best of 1:06.734.

Last week was a landmark occasion for Droylsden as we officially opened the town’s new library within Guardsman Tony Downes House.

The original library served its community faithfully for over 84 years. But in recent times, it has become clear that what we need and expect from our libraries in 2021 is not the same as it was in 1937.

In recognition of this, the new Droylsden Library incorporates a variety of new facilities and amenities, such as fully disabled access, modern computers and printers, free Wi-Fi, a community room, children’s area and work and study spaces.

I’m confident that the new Droylsden Library will provide residents with a service fit for the 21st century. Because just as you can’t judge a book by its cover, the importance of libraries runs deeper than the books they offer. Libraries are also a place to go for learning, for shared community spaces and activities, and for advice.

\They truly are one of the great levellers of our society. And a time where the spectres of inequality and division have never loomed larger, we need them now more than ever.

As we gathered to celebrate the library’s opening, we paid tribute to those who were unable to be with us.

That included fallen local hero, Guardsman Tony Downes, for whom the building the library is now located in was named after in recognition of his service and sacrifice to his country.

We also paused to remember Kieran Quinn, who led Tameside Council from 2010 until his tragic and untimely death in 2017. It was his vision and ambition for Droylsden that led to the construction of Guardsman Tony Downes House, and the eventual relocation of the new library into it.

It’s therefore only right that the community space in the new Droylsden Library will be named The Kieran Quinn Room, enshrining his memory within the walls of the building itself.

As we begin to emerge from the coronavirus pandemic, we must remember that significant challenges still remain. Our priority over the next year and beyond is to rebuild better, fairer and greener, while never losing sight of the importance of ensuring that high-quality public services remain available for all.

Not only did we open a new library last week, we also started to open up a new chapter for Droylsden and Tameside. I’m excited to find out where it will lead us.