Jail for predator from Denton who groomed girl online for sex 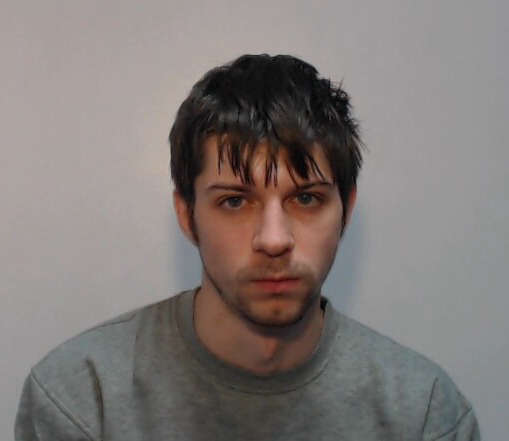 A predator from Denton who preyed on a young girl for his own sexual pleasure has been jailed.

Thomas Cooper, 24, of Tame Street, was sentenced on Wednesday (4 May) at Manchester's Minshull Street Crown Court to three years and nine months in prison.

He will also be subject to a 10-year sexual harm prevention order and his name on the sex offender register for life, after pleading guilty to two counts of engaging in penetrative sexual activity with a child, and two counts of meeting a girl under 16 following grooming.

The court heard how in December 2021, Cooper had been communicating online with a girl that he had contacted after adding her on the social media platform Snapchat.

After grooming her online, he made arrangements to meet the girl and subsequently engaged in sexual activity with her on two separate occasions.

These incidents were later discovered by the victim's family who alerted police.

On 31 January 2022, Cooper was arrested in the Ashton area and taken into police custody. In his interview, he blamed the victim for forcing him to engage in sexual activity against his will on both occasions.

During the investigation, detectives were able to obtain enough evidence which lead to Cooper eventually pleading guilty to the offences.

"Sexual offences often have a long lasting impact on victims and Greater Manchester Police is committed to preventing this harm. I would, therefore, like to use this opportunity to encourage any young person who is being contacted by an adult or who's aware of an adult inappropriately contacting a young person, to report it to an appropriate adult or agency so they can be safeguarded and supported and the suspect can be identified.

"I hope this result today warns offenders that this behaviour will not be tolerated in Greater Manchester and that authorities here are committed to ensuring they face justice".