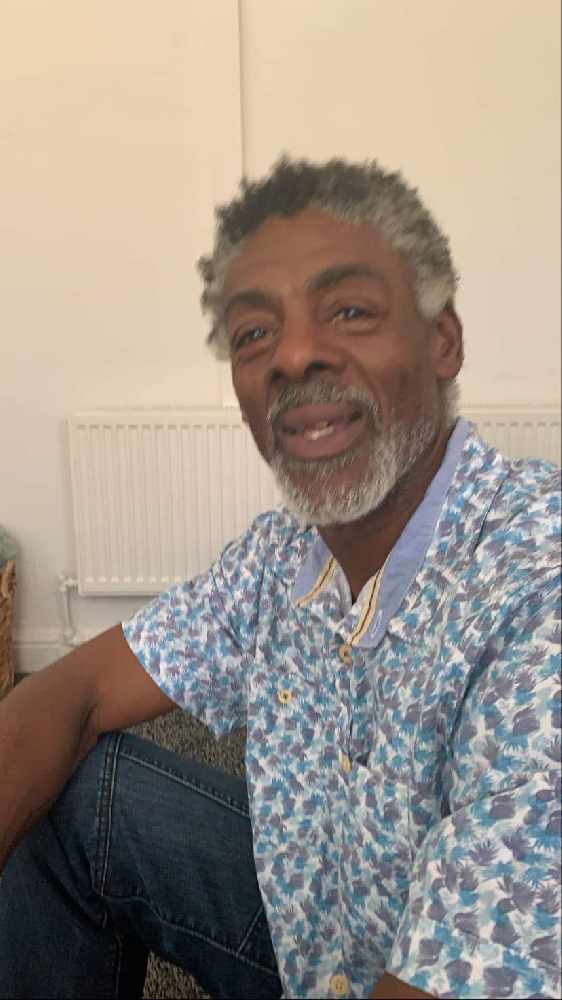 The grieving family of a grandfather who died in a collision have paid a moving tribute to him.

Police were called to a report of a road traffic collision involving a black Saab and a bicycle at around 1.45am on Wednesday (2 June) on Hyde Road in Gorton, just outside Tameside.

Emergency services attended and the cyclist - who has since been formally identified as 56-year-old Charlie Lewis - sadly died shortly after arriving at hospital.

The car driver, a 66-year-old man, was arrested on suspicion of causing death by dangerous driving but has since been released under investigation.

"Charlie's two daughters Chloe and Emmie adored their dad and are lost at the news that they will never see him again. Chloe's children aged three and six will never grow up with their grandfather.

"Charlie was like a father to his stepson Lewis, who right now feels numb with the news, and his two sisters Elaine and Winnie along with his nephew JJ, are totally devastated at our loss.

"He was the love of my life for 21 years and I never knew what love was until I met him. My life, as well as my families is going to be forever changed and empty without him.

"Charlie was a big part of the local community and he is going to be a big loss to everyone who knew him."

A number of tributes to Charlie have also been left at the scene on Hyde Road.

Police are continuing to appeal for any witnesses or anyone with dash cam footage to get in touch.

Greater Manchester Victims' Services provide emotional and practical support to anyone affected by crime and are a confidential service. The service can be contacted by visiting the website on www.gmvictims.org.uk or calling 0161 200 1950.