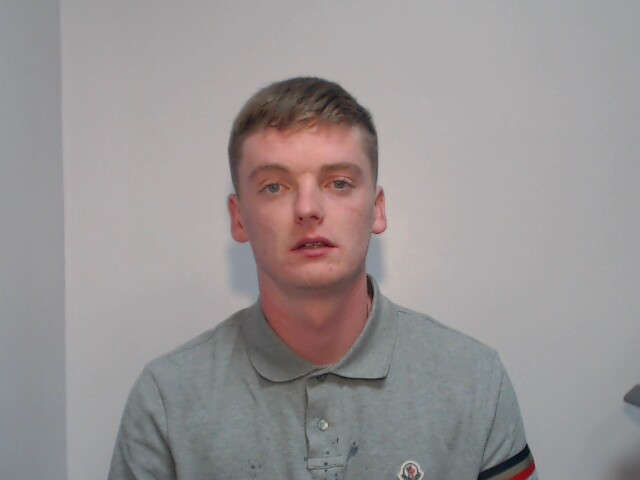 A 27-year-old man from Hyde has been jailed for causing the death of a mother-of-three from Denton through dangerous driving.

Connor Faulkner, of Peak Forest Close, was sentenced on Friday (5 November) at Manchester's Minshull Street Crown Court to seven years in jail for causing the death of 49-year-old Joanne Whyte through dangerous driving earlier this year.

He will have to serve two thirds of his sentence in prison and will also be subject to an eight-year disqualification from driving following his release.

Shortly before 1am on Monday 12 July, police were called to reports of a collision between a white BMW 220D and a pedestrian on Ashton Road in Denton.

Joanne, who lived in the area, was walking with a group of friends after watching the Euro 2020 football final between England and Italy before she was hit by the BMW, driven by Faulkner at speed.

Faulkner failed to stop at the scene, and the BMW then collided with the rear of a stationary van, coming to rest on the opposite side of the road.

He left the vehicle, removed debris and attempted to move the car, but was stopped by passers-by who attempted to detain him. He then left the area on foot.

Emergency services attended the scene, and Joanne was taken to hospital where she was sadly pronounced dead a short time later. 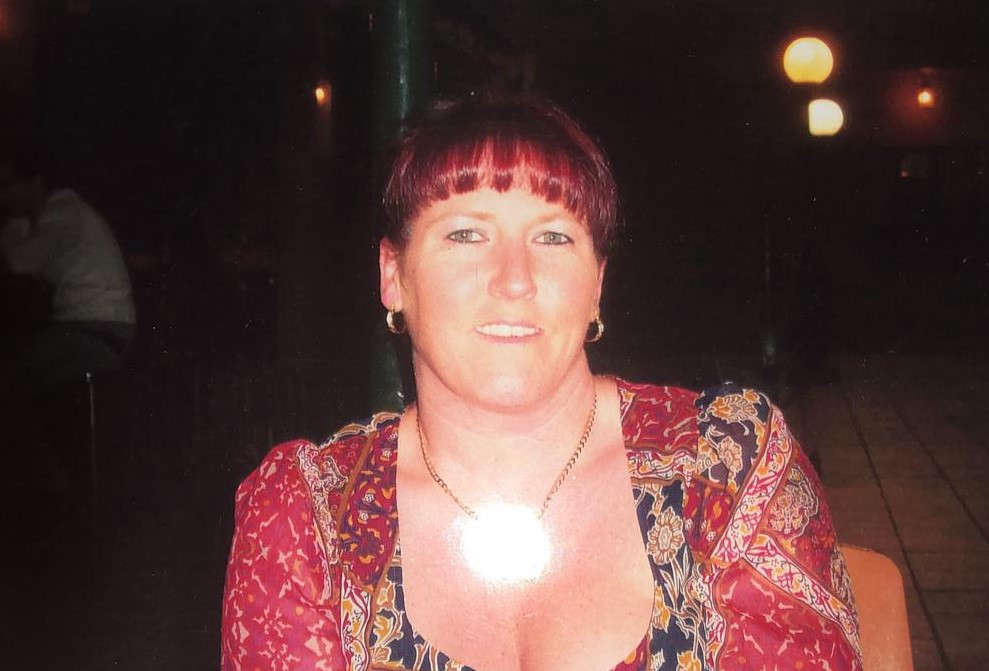 Following enquiries by detectives, officers attended Faulkner's home address and he was arrested.

During a search of his property, police also found around a dozen mature cannabis plants in the bedroom.

Joanne's family paid tribute to her at the time, saying in a statement: "Joanne Whyte - daughter of John, elder sister of John and Andrea, loving mother to Tom, Dan and Malachy and grandmother of Mia, Ethan and new baby Layla.

"Everyone who knew Joanne enjoyed her company and brilliant sense of humour. She will be missed enormously."

Detective Sergeant Marie Eldred, of the Serious Collision Investigation Unit, said: "Our thoughts remain with Joanne's family, as they continue to deal with the tragic loss of a loved one.

"Faulkner drove recklessly through Denton without any care for the safety of those around him and his thoughtless actions have resulted in the loss of an innocent woman's life.

"While this result won't bring Joanne back, I hope it will at least offer them some sense that justice has been served.

“I hope this sentence also serves as a warning and a reminder on the importance of adhering to the rules of the road. Speed limits are in place for a reason and although you may feel like you can drive faster, it can sometimes have tragic consequences and result in a prison sentence.”