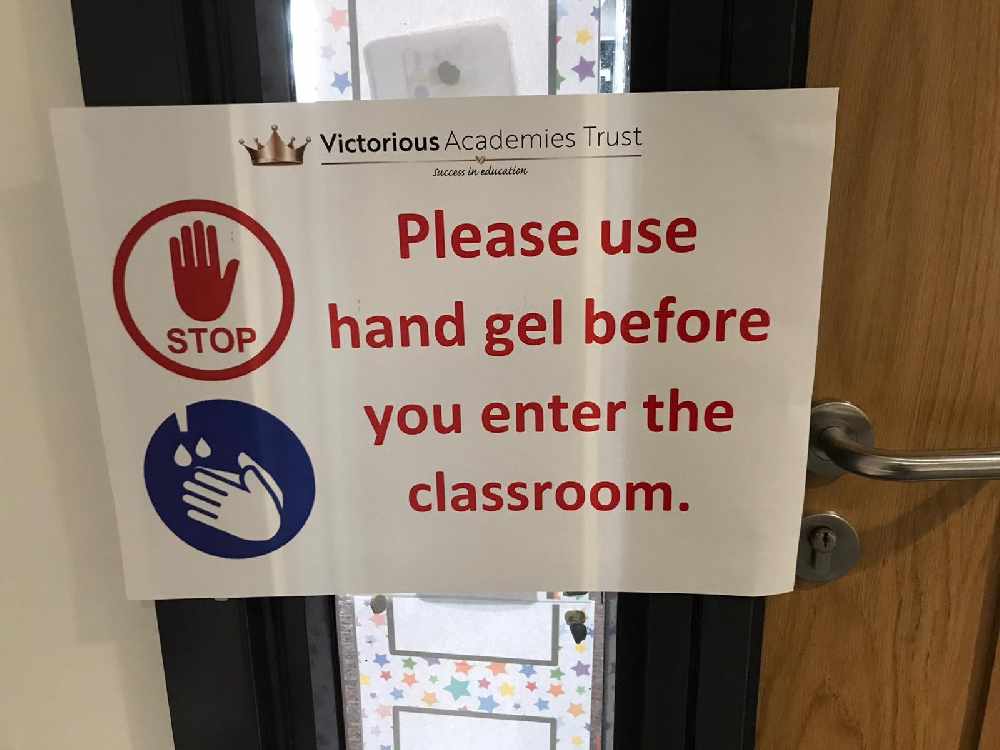 A focus on mental health and 'separation anxiety' – that's how one Greater Manchester academy trust aims to help children adjust to life back in school after nearly three months at home.

The Victorious Academies Trust in Tameside has lifted the lid on how they are preparing to change their teaching in a coronavirus world as more years return to formal education.

The trust is holding off on opening its primary schools back up to more year groups until June 22.

It came after the council wrote to parents telling them that the authority no longer wished schools to reopen to more pupils, telling them the R rate of Covid-19 infection was now ‘above the critical value of 1’.

Karen Burns (pictured below), a former headteacher in the borough and now the trust’s CEO, explained the challenges that they will face, including pupils struggling to be away from their families. 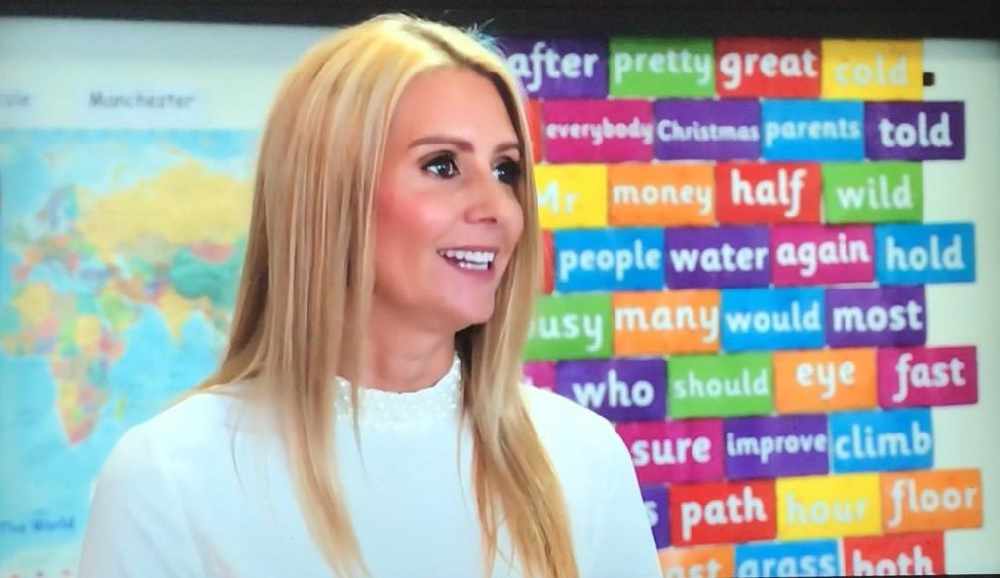 She said: “If they have not been vulnerable children or the child of a key worker it’s a good ten weeks since they were last in school.

“There will be separation anxiety from leaving their parents and not necessarily going back to the same classroom or the same teacher.

“The first couple of weeks, the teaching centres predominantly around mental health and well-being.

“Dealing with the separation from home, getting children confident again and confident to communicate, to be speaking to their peers and speak in class.

All their staff have undergone training about mental health support, and each academy will have a ‘wellbeing champion’ appointed.

They are also having to change the physical infrastructure of the schools, and the numbers of youngsters in each classroom to enable social distancing. 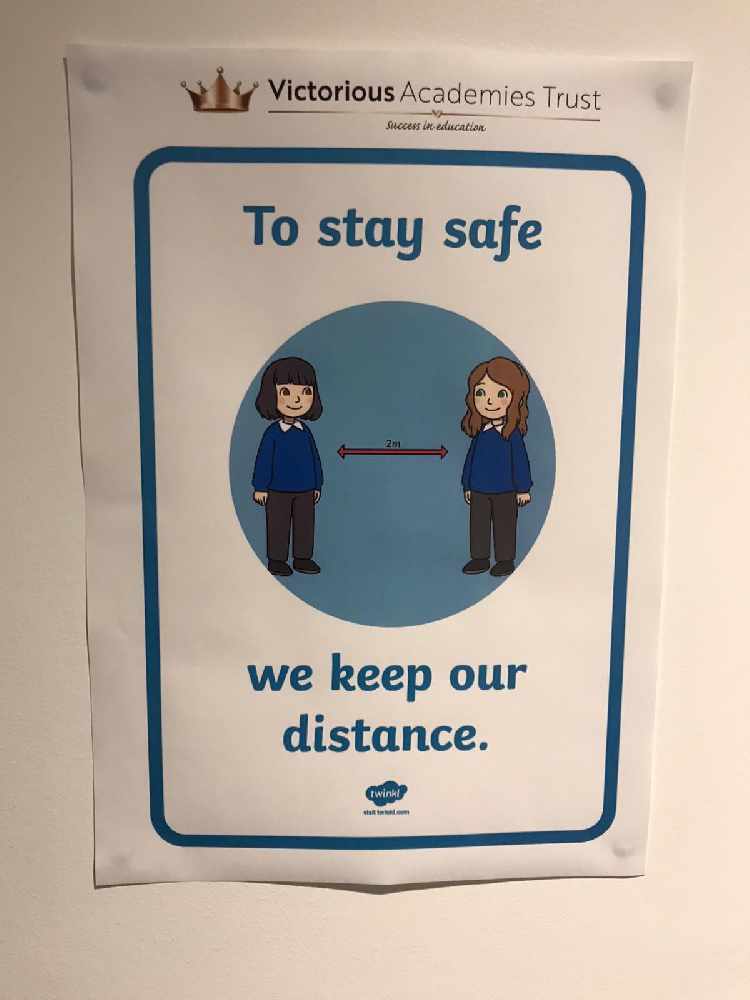 Now children will be taught in ‘bubbles’ of 15 or less.

This won’t only apply in the classroom, it will also be the rule for break time – which will be staggered – and who pupils can play with.

“One year group might be spread across three classrooms with different members of staff,” Ms Burns explained.

“Members of staff are teaching different year groups that they normally would not teach because we have only got so many members of staff.

“There is hand sanitiser all over the show and hand washing reminders posters and signs.

“All of the things that have been done we have managed to do without making it look too frightening or threatening for the children.

“We put the social distancing measures in place without making the school feel too alien.” 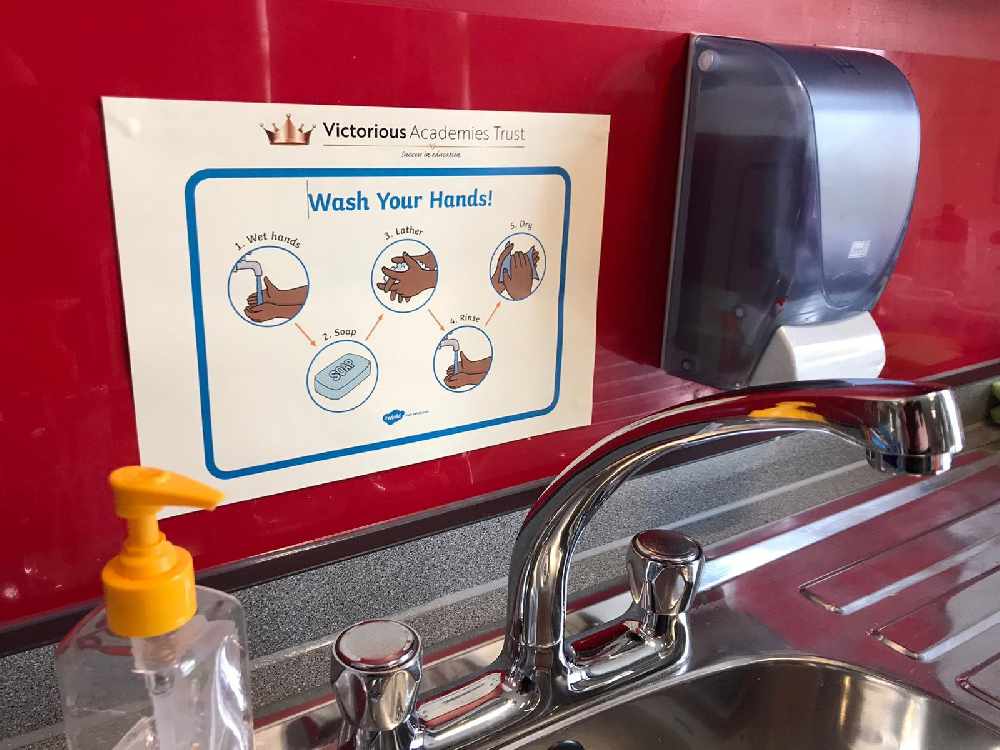 The trust works with nine schools, eight in Tameside and one in Derbyshire, with a combined total of around 3,000 pupils.

These include Discovery Academy in Hattersley, Greenside Primary School in Droylsden and Inspire Academy in Ashton-under-Lyne.

Teachers are also preparing for the gap in educational achievement for some pupils to have widened while they were being homeschooled.

“I do believe that there will be a real disadvantage and advantage gap,” she added. 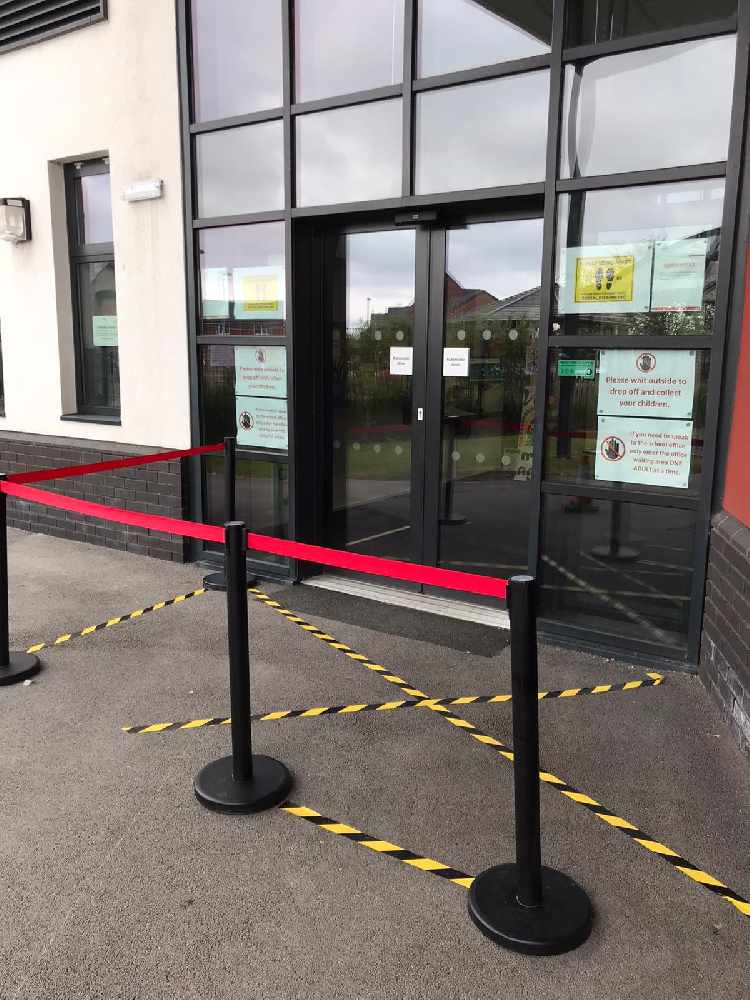 “I know that people in private schools have pretty much been running the days as normal whereas in state schools, that’s not necessarily the case.

“Different families will be able to give children different levels of provision at home.

“Unfortunately many of those contributing factors do come down to materialistic measures in the sense that it is often disadvantaged people that don’t have the optimal learning conditions at home.”

However the academies are aiming to tackle the imbalance with ‘interventions’ from teachers offering specific individual support to pupils who are struggling or falling behind.

“There is a lot of change that the children are going to face in terms of logistics and being around their peers, but I do believe that this is the best thing for the children – for their mental health and for their continuing educational development it is vital that we get them back into school,” Ms Burns said.