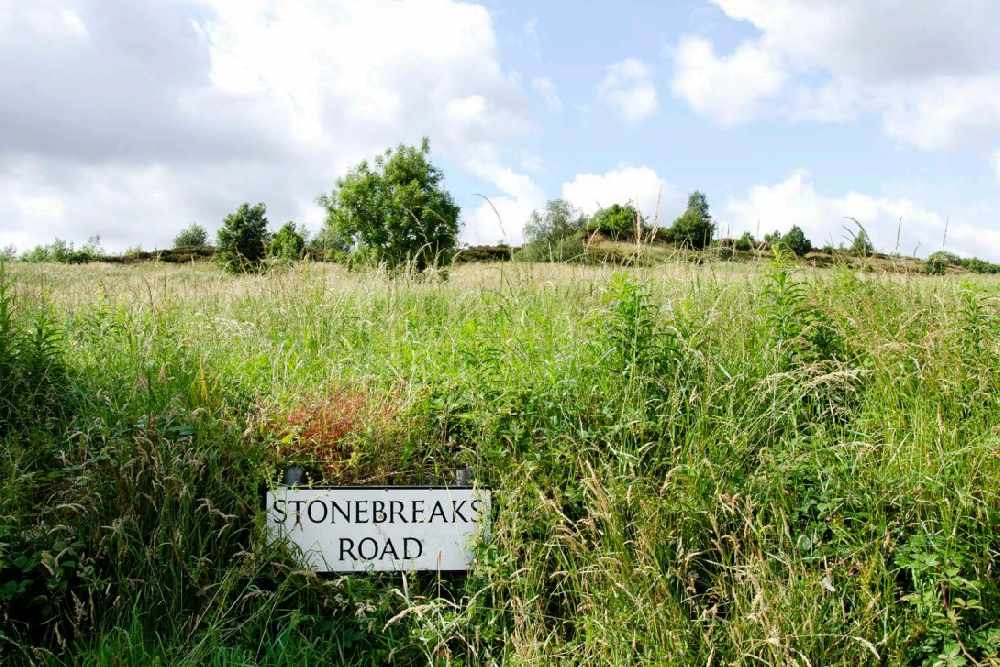 The 'plan of nine' set to replace the controversial Greater Manchester Spatial Framework has taken another step forward.

Stockport council was the only local authority to vote down the GMSF proposals, which put forward a region-wide approach to development, job creation and infrastructure, in December 2020.

Now, documents from a Trafford council meeting show the ‘plan of nine’ – which will see a redrafting of the GMSF between the remaining nine boroughs – is set to go ahead,  after being agreed in principal.

It will be known as the ‘Places for Everyone’ plan and is set to cover housing, employment, land requirements (including strategic site allocations and Green Belt boundary amendments) and infrastructure across the nine council areas.

It is understood that after the joint committee has drawn up draft plans for the city-region (excluding Stockport), documents will be submitted to all nine council’s executives to vote on before they are then released for public consultation.

Following public consultation, the proposals will be submitted to the secretary of state for independent examination.

The exact time-scale of the public consultation and submission of plans to the government has not yet been decided.

During the Trafford council executive meeting, Coun James Wright said: “Following Stockport council deciding not to vote in favour of the GMSF being forwarded to the planning inspector, the other nine authorities within Greater Manchester, including Trafford, still appreciate the undoubted advantages of working collaboratively to secure economic and housing growth and also to tackle the climate emergency.

“It is intended that, if successful, nine of the ten boroughs of Greater Manchester will work together to devise a joint plan that not only provides an economic recovery from the pandemic but also provides the homes that we need into the future.

“Based on the government’s housing and population figures unless Trafford works collaboratively with the other eight authorities, we will lose the right to allocate green belt for development and likely be forced to allow the development of green belt which is undesirable to our residents and businesses.

“Without a collaborative approach, on top of the already proposed greenbelt release at Timperley Wedge and Carrington, we would be required to find further land for up to 5,000 more homes. This would inevitably lead to further greenbelt loss.”

Conservative member Coun Patrick Myers queried whether the process would involve a ‘revisit’ of the previous GMSF decisions on greenbelt release – namely Timperley Wedge and Carrington.

Coun Wright replied: “As a council we still stand by the decision that Timperley Wedge and Carrington are the most desirable for greenbelt release – but things could potentially change as part of the plan.”

Liberal Democrats member Coun Julian Newgrosh asked what Trafford’s chances were to secure the ‘significant reductions’ in its housing allocation that Stockport had received from the other nine boroughs prior to its dismissal of the GMSF plan last year.

Coun Wright said: “The whole point of working collaboratively is to negotiate, however, given the fact that we have already significantly reduced our greenbelt take during the GMSF process whether we can take further greenbelt land out of the allocation is yet to be seen. It would be desirable for to be able to do so but at the same time we have a significant housing shortage and housing crisis in the borough, so we’ll see.”

Green member Coun Geraldine Coggins raised concerns about the loss of Carrington Moss peat bog, which acts as a huge carbon sink, as parts of plans and called for reassurances over the planned increased use of the airport as part of the proposals.

Coun Andrew Western explained Trafford’s leading Labour group’s priority was to tackle the housing crisis currently in the borough and emphasised the commitment to zero carbon homes as part of the plan.