Got any questions about recycling? 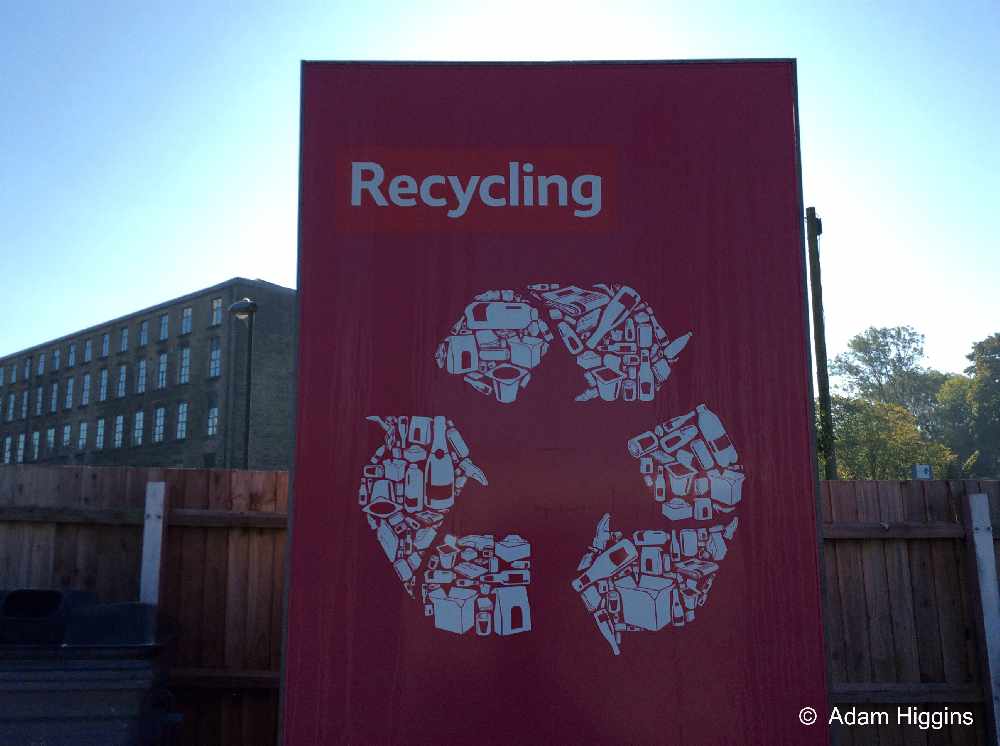 Residents are being encouraged to take part in a Q&A session today (Wednesday) about recycling.

People can join Recycle for Greater Manchester at 5pm for the session, where you can find out what should go in your bins at home and ask any burning questions.

You can find out more at https://www.facebook.com/Recycle4gm/.

It's part of an initiative to urge people to recycle better and put the right things in recycling bins.

From April to October last year for example, more than 340 lorry loads of Tameside paper and card recycling were rejected because they were too contaminated with other waste. The main contaminants were items such as general rubbish, nappies, plastic bags, packaging, food and polystyrene.

This added up to more than 1,600 tonnes of waste and cost Tameside Council taxpayers an estimated £142,000  – money which the council say could have been spent on priority services.

The council is working with Recycle for Greater Manchester to tackle the issue and encourage households to be more careful about what they put in their blue recycling bin - which should only contain clean paper and card.

As part of the ‘Let’s Sort it Out’ campaign, residents will also receive a bin shaped leaflet through their door which explains more about what can go in their blue bin.

Recycling crews will also leave tags on contaminated bins, reminding residents what can go in the blue bin and explaining that the bin cannot be emptied while it is contaminated as this could lead to a whole lorry load being rejected for recycling.

Tameside Council Executive Member Cllr Allison Gwynne, who is responsible waste and recycling, said: “Most residents are really responsible about recycling – they know it is better for the planet and for safeguarding limited public funds for vital local services.

“However we’re unfortunately seeing an increase in contaminated blue bins, which is leading to too many lorry loads being rejected – this is a waste of money and a waste of everyone else’s recycling efforts. We all need to do our bit to recycle correctly.”