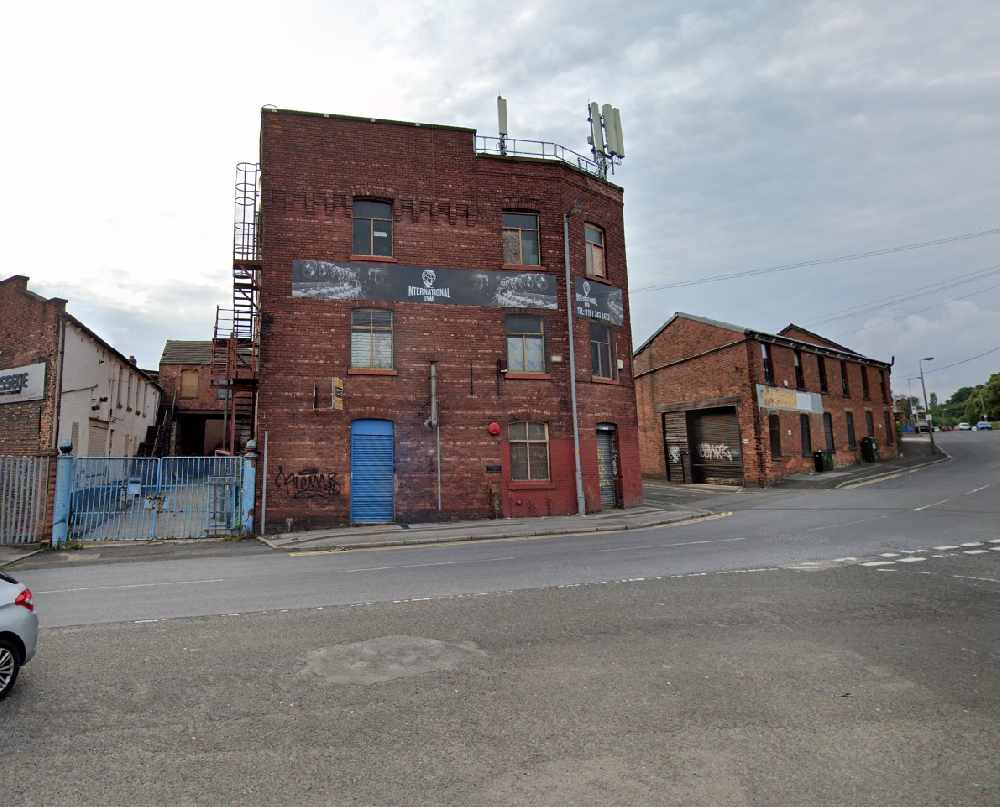 The blaze is understood to have broken out on the third floor of the premises on Turner Lane.

Six fire engines from different stations throughout Tameside and Oldham were sent to the scene, with fire fighters in attendance for more than four hours.

The fire service were called shortly before 11.30pm on Saturday evening (10 October).

A Greater Manchester Fire and Rescue Service spokesperson told the Reporter: "At 23:24 hours on the 10th October 2020 we were called to reports of a fire at a property in Ashton Under Lyne.

"Crews were in attendance for just under four and a half hours."