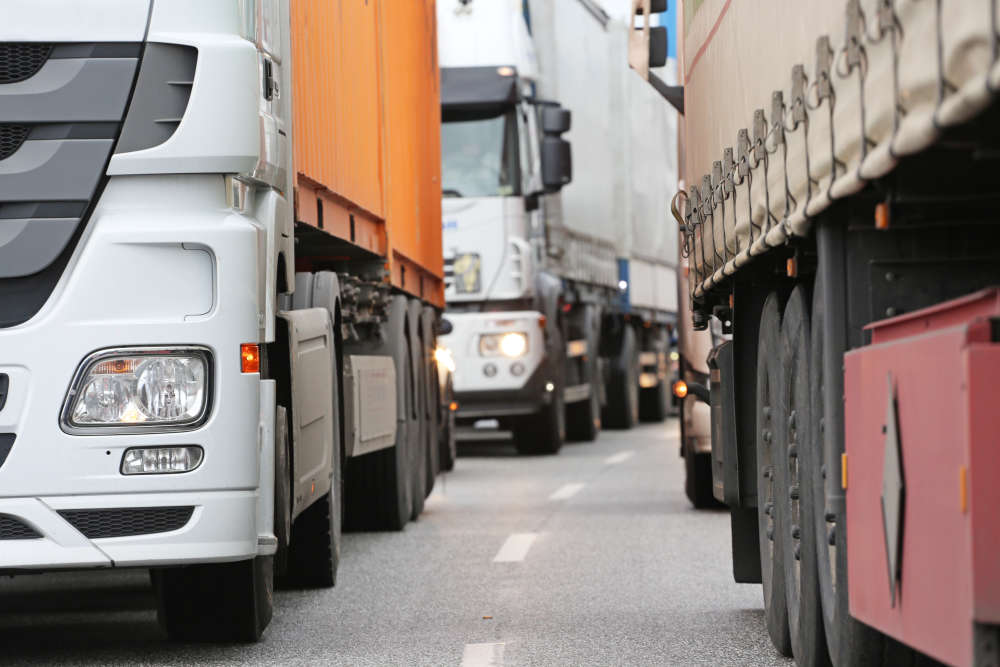 A financial support scheme to upgrade or retrofit Heavy Goods Vehicles (HGVs) to comply with the Greater Manchester-wide Clean Air Zone will open to applications this autumn.

Greater Manchester-registered HGVs will be able to apply for funding support from 30 November, if approved by the GM Air Quality Administration Committee next Wednesday (13 October).

Drivers of vans, buses, coaches, taxis, private hire vehicles and lorries that fail to meet emission standards will be hit with daily charges while using the region’s roads.

Once operational on 30 May 2022, the zone – which will not cover private cars, motorbikes and mopeds – will cover all 493 square miles of Greater Manchester, making it the largest in the UK. Air pollution contributes towards at least 1,200 deaths per year in the city-region.

Greater Manchester has secured one of the largest support packages outside of London with £120 million to help regional businesses, people and organisations upgrade to cleaner, compliant vehicles and avoid a daily charge.

Around £8 million will initially be made available to help affected HGV owners to upgrade or retrofit their vehicles ahead of the Zone going live next year. The first round of funding will aim to support the city-region's smaller businesses, sole traders and the voluntary sector and clean up the oldest, dirtiest vehicles.

Applications for HGV funding are proposed to open on 30 November to give those eligible and impacted by the zone the maximum amount of time to apply.

Funding for GM-licensed Private Hire Vehicles and Hackney Carriages, coaches, minibuses and Light Goods Vehicles will launch at the end of January 2022, ahead of their inclusion in the Zone from 1 June 2023.

“We’re working hard to ensure we support as many affected vehicle owners as possible move to cleaner vehicles so they don’t have to pay a daily charge.

“The financial support scheme opens to HGVs in November, pending approval, and I’d encourage anyone who thinks they could be affected to apply early. Between now and then, vehicle owners can find out more at cleanairgm.com, where they can sign up for regular updates.”