Final proposals to build 314 new homes on land which previously housed the historic Robertson's Jam Factory have been unveiled.

Taylor Wimpey and Bellway Homes have jointly submitted reserved plans to Tameside council to redevelop the iconic site in Droylsden, which has been empty since 2006.

The famous manufacturer James Robertson and Sons produced curds, preserves and marmalades at the Manchester Road site from 1890 until the site was closed with the loss of 200 jobs.

Since last year the site has been cleared of buildings, aside from an electricity substation, with the remainder of the factory demolished. 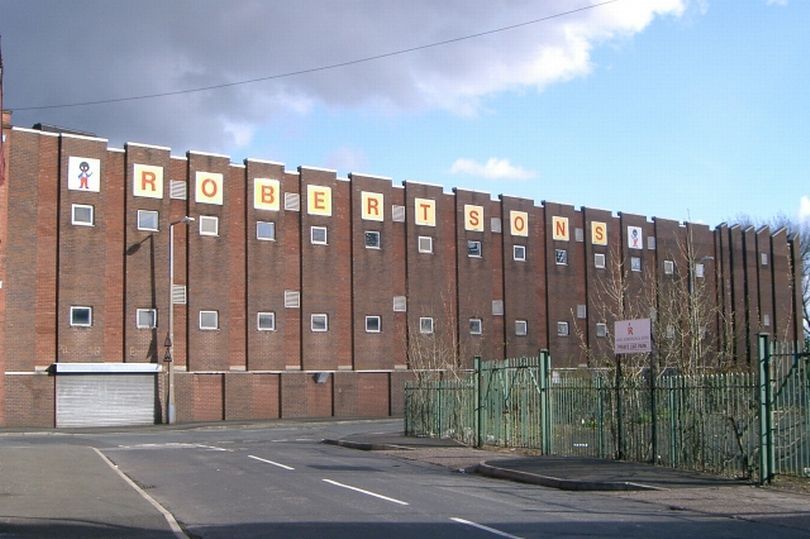 Of the 314 homes proposed, 69 would be made up of one and two-bedroom apartments, with the rest split between two, three and four-bed detached, semi-detached and mews houses.

Of the total development five per cent – 15 homes – would be affordable , split between starter homes and affordable housing or rent.

It is estimated that the entire development could be completed by May 2024.

The number of homes is fewer than the maximum of 350 which had been approved at the outline stage by the planning committee in December 2018.

An area of public open space would be provided within the centre of the site, which would feature a children’s play area including a scramble net, swing bars and a timber frame.

The site would be accessed from the south east from Manchester Road, with a secondary route in from Ashton Hill Lane in the west. 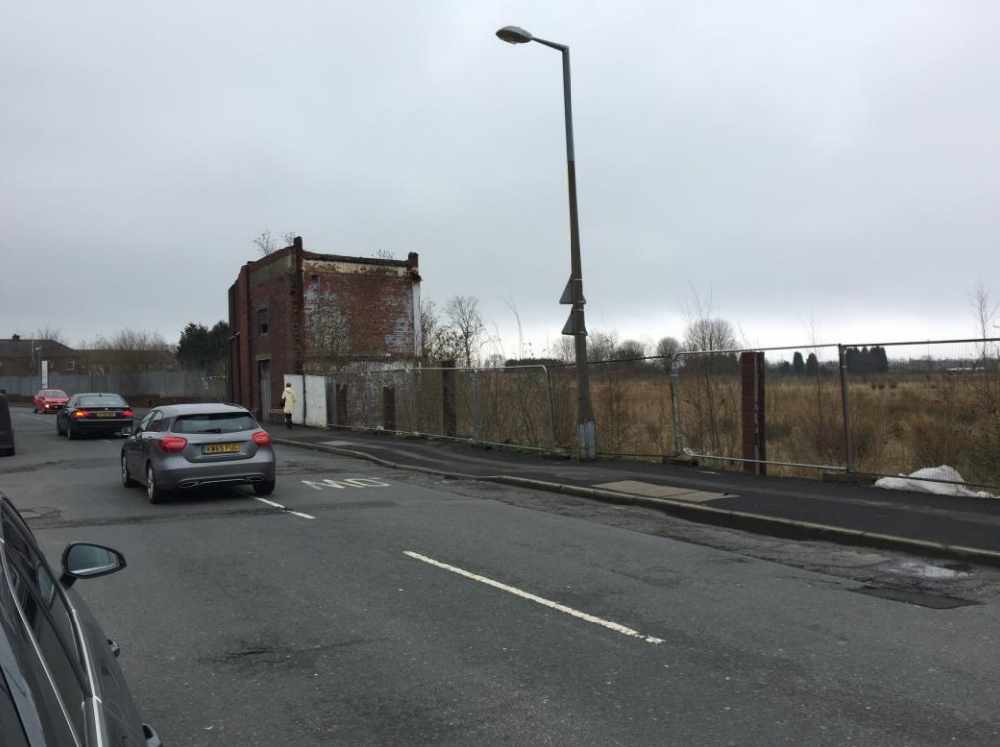 The view looking northwards along the western boundary of the site on Ashton Hill Lane.

Emergency access would be provided from Williamson Lane to the north west.

A statement on behalf of the developers says they would provide ‘high quality family homes’ and the aim is to create a ‘balanced mixed community’.

“The development will create a high quality sustainable residential neighbourhood which maintains and enhances the key existing landscape features, integrating the site into the wider area,” it adds.

As part of the initial planning approval, the developers must pay £400,000 towards improvements to the surrounding highway network.

They must also make a financial contribution towards a travel card scheme to a maximum of £8,850, and towards Aldwyn Primary School.

And a financial contribution of £592.38 per dwelling will be made towards the improvement, management and maintenance of the communal green space.

The proposals will return to the planning committee who will make the final decision on whether they can go ahead. 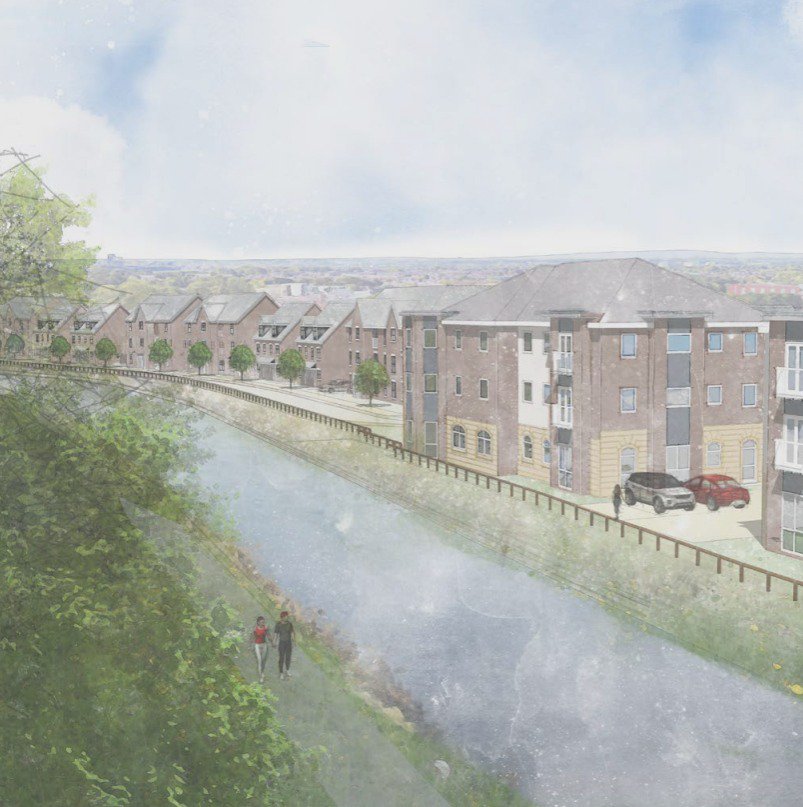 The plans for 314 homes on the site of the former Robertsons Jam Factory in Droylsden.