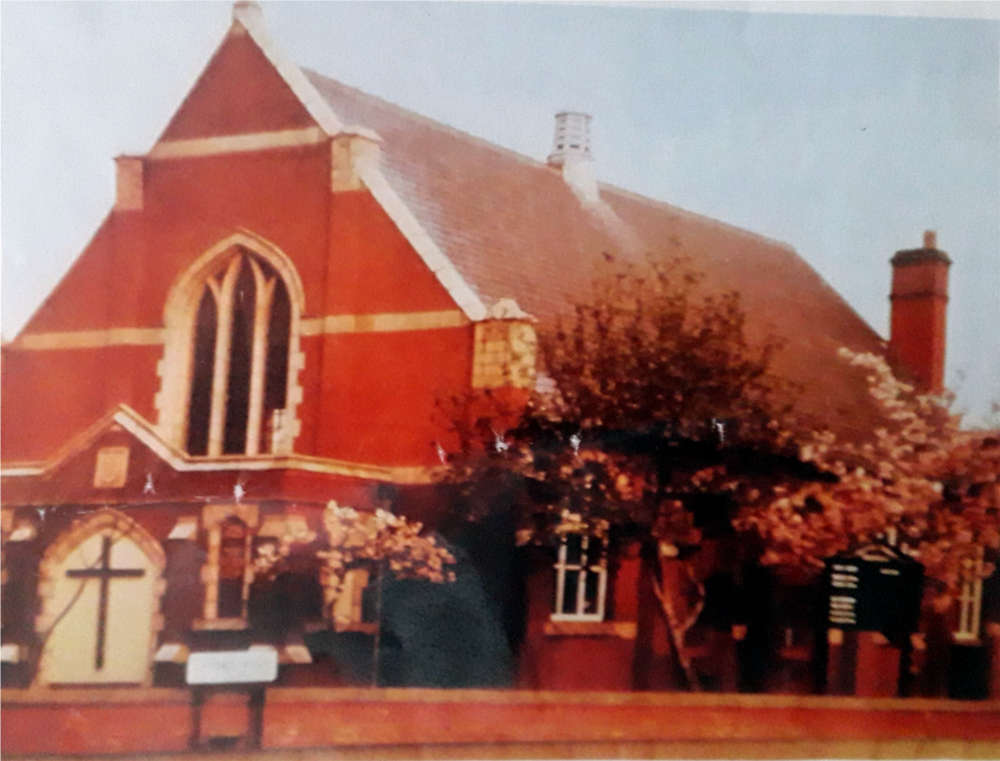 Dukinfield Baptist Church, on the corner of Oxford Road and Birch Lane, has closed its doors for the final time after more than 140 years of worship.

With an increasingly elderly congregation, attendances had dwindled to just a faithful few.

Church secretary Heather Hall said: “In the end there were only 11 of us left and the decision was that we should close. It’s nothing to do with money as some people may have thought.

“We were solvent financially and the remaining funds have been shared between various charities.”

A farewell service of thanksgiving and remembrance was held earlier this month with representatives of other Christian churches and the wider community in attendance.

A statement of the official closing was read by Rev Jane Henderson, regional minister of the North West Baptist Association who also gave a brief history of the church from 1881-1981.

Deacon Mark Woolstencroft reflected on the past four decades. The address was given by Rev Jonny Hirst, the last minister at the Dukinfield church who moved to Rawtenstall three years ago. Afternoon tea followed the service, with a chance to view the many old photographs on display and share their thoughts and memories.

She said: “I have many happy memories of attending the youth club in the early 70s and the summer activities including the Gospel Bus.

“A massive thank you to Dukinfield Baptist Church for the support, care and work they have done over the years for the community. They will be missed by so many.” 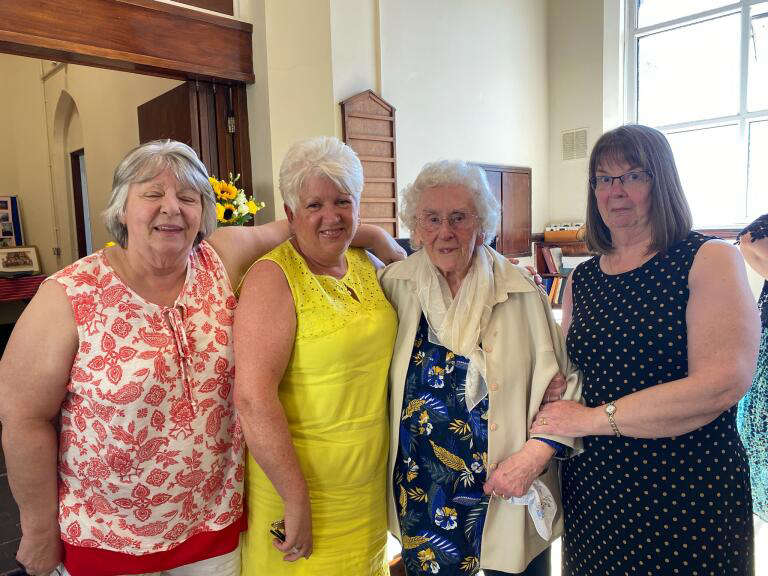 The familiar red brick building was home to several local organisations which have had to relocate.

Busy Bees pre-school had rented the upstairs room for about 30 years and will now be based at Lodge Lane Scout hut.

The Yew Tree Singers have moved their weekly rehearsal to Dukinfield Methodist Church on Wellington Parade.

The Slimming World group which met on Mondays has switched to the Together Centre, Birch Lane.

One of the last events was an Easter chocolate and prosecco afternoon which raised £500 for the Women’s Trust Fund for The Christie.

The Baptist Church first branched out from Stalybridge into Dukinfield in 1881 taking over a disused chapel on Town Lane.

By the late 1920s plans were in hand to build a new church on Oxford Road which opened in June 1931.

Following the centenary in 1981, the building was converted to a multi-purpose hall bringing services and social activities under one roof.

Its future is now in the hands of the trustees The Baptist Union Incorporation and North West Baptist Association.