Droylsden gets new charity shop and big-hearted owner to boot 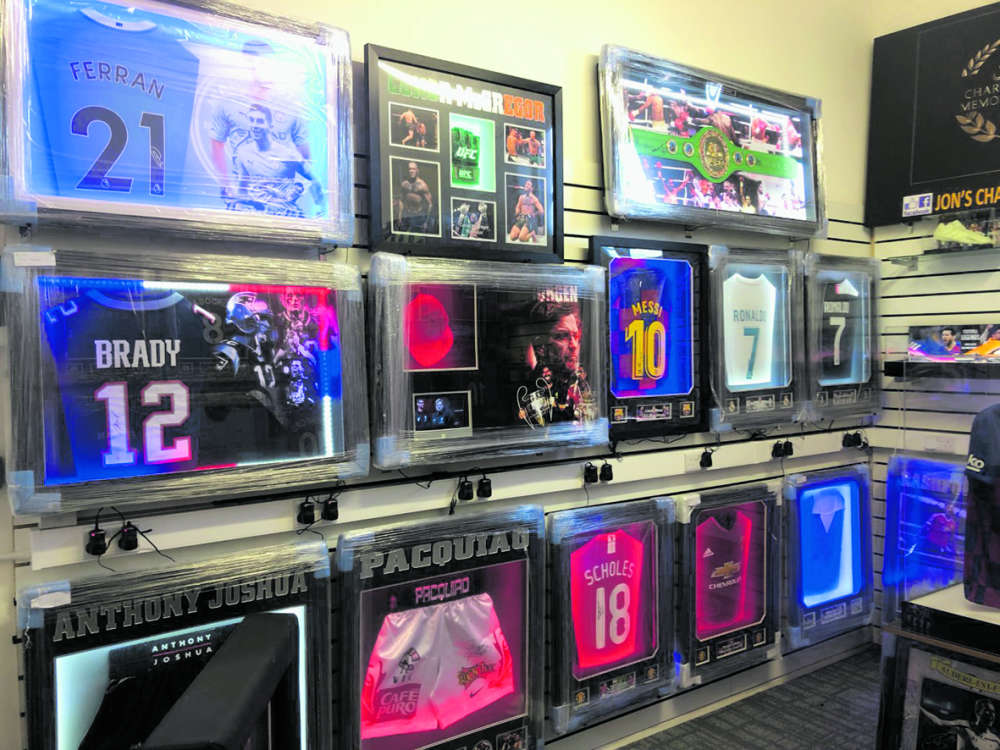 The opening of a new charity shop in Droylsden is just the start of owner Jon's charitable ambitions.

When Jon Adam began fundraising from his kitchen table in January, he never imagined where it would all lead.

Originating as a Facebook page where he would organise raffles and auctions, Jon accumulated a following online to share fundraising opportunities. Now he is now looking to reach an even wider audience.

“I opened the charity shop last week and we are currently raising money for Willow Wood Hospice. However, the cause we will be supporting will change every two weeks.

“My main aim this year is to get to as many events as possible, so if a charity is hosting a football match or an event then I want to be there,” he said.

Jon’s ambition is to run two weeks’ worth of raffle and sales prior to any events, as well as hosting an auction on the day.

“I just want to raise as much money for as many different charities as possible.

“I’m really interested in helping local charities that don’t get much funding.

“On the day of the shop opening we had so many people coming in to invite me to charity events, so I now have 12 more booked up which will hopefully raise a good amount of money for those charities,” Jon added.

His Facebook page has been successful in the sales of memorabilia and raffles, however with the extra space that he now has in his shop, he’s looking forward to extending his work.

You can also stay up to date on his Facebook page here.