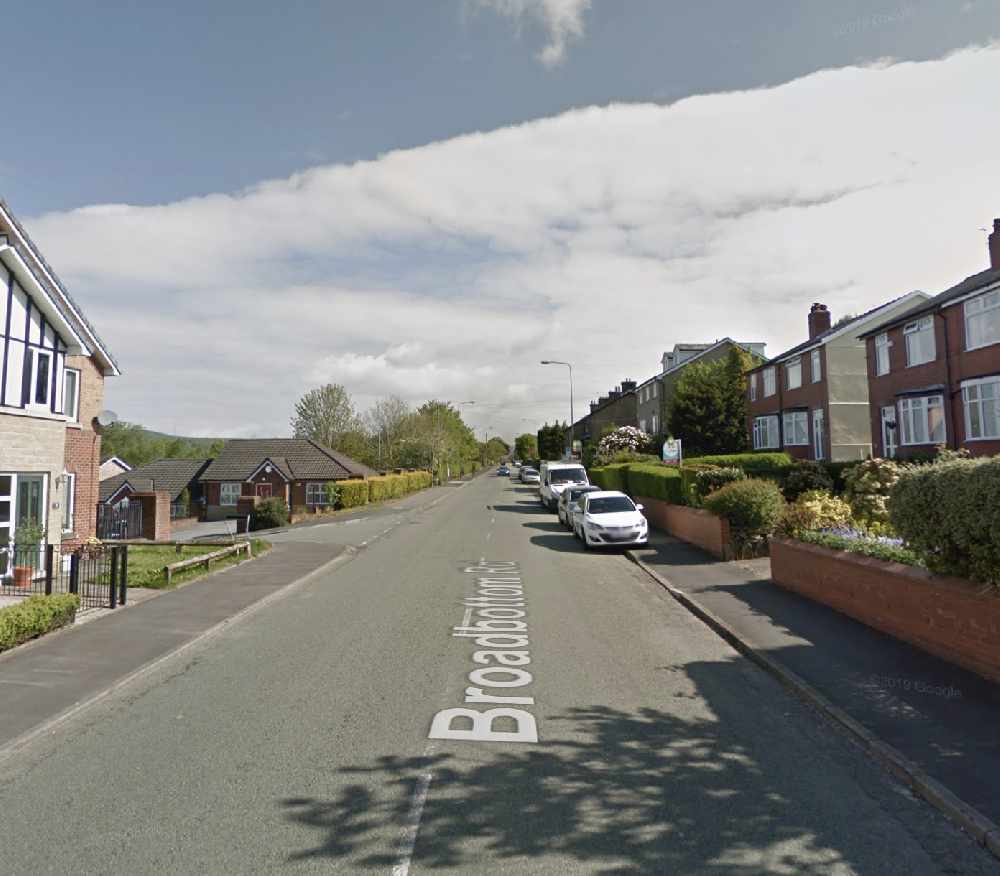 A driver suffered minor injuries after his car overturned when crashing into a parked car in Mottram.

It happened at around 3pm on Wednesday afternoon (July 22).

The crash was on Broadbottom Road, opposite Winslow Avenue.

A silver Volkswagen Polo crashed into a parked white Mini, causing the Polo to flip on to its roof.

The driver, a 58-year-old man, was treated for minor injuries by paramedics and it is understood he was then taken to Tameside Hospital.

Eyewitnesses described a male driver being trapped in his vehicle and multiple emergency services at the scene.

Greater Manchester Fire and Rescue Service confirmed that two fire engines from Stalybridge and Hyde stations, and a Technical Response Unit from Ashton-under-Lyne, were in attendance for just under an hour, with firefighters helping to cut the man free from the Polo.

Heavy traffic was reported in the area, particularly on the A57 through Mottram and eastbound from the M67.

Broadbottom Road was partially blocked for over two hours as a result, with motorists asked to avoid the area.

A spokesperson for Greater Manchester Police said: "At around 3pm on Wednesday 22 July 2020, police were called to Broadbottom Road, Mottram to reports of a collision between two cars.

"A silver Volkswagen Polo collided with an unoccupied white Mini which caused the Polo to flip on to its roof.

"Emergency services attended and the driver - a 58-year-old man - was treated for minor injuries by paramedics at the scene.