Dave Sweetmore column: Welcome to the home of music 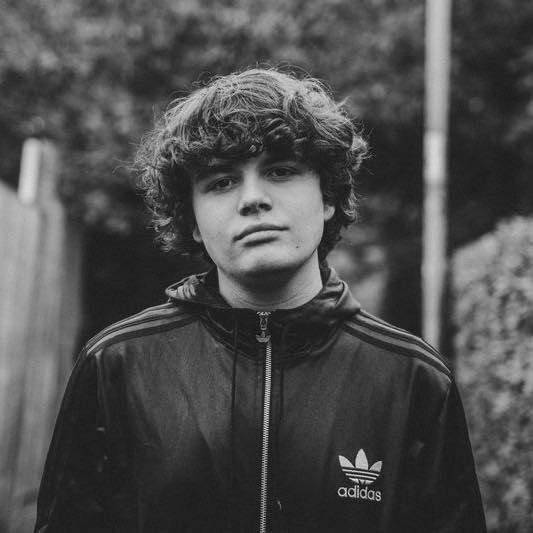 "The new music scene is the best it's been for a long time, if not ever, and Tameside is playing a big part in that," writes Tameside Radio presenter Dave Sweetmore in his latest column...

Along with Laura Beth who produces the show, we are loving hosting the show live every single week.

My show, ‘The Dave Sweetmore Show’, is a well-established show in which we play some of the best indie classics and rock ‘n’ roll anthems from the last six decades, and also some of the best new music from this area.

We brought the show, and joined the team at Tameside Radio, after the sad demise of another local radio station, and we’ve never been happier.

It’s a great team at a very forward-thinking, well-run station, which we are proud to be a part of.

The new music scene is the best it’s been for a long time, if not ever, and Tameside is playing a big part in that.

Bands from this area such as Callow Youth and Narrow Margin are at the forefront of a massive Northern music scene, and man of the hour Cobain Jones (pictured), from Stalybridge, has quickly built a huge fanbase behind him, with famous fans including Tim Burgess, Clint Boon, and Liam Fray.

He’s also recorded his latest material at the legendary Parr St Studios in Liverpool, which has been produced by The Coral’s James Skelly, and he certainly has the music world at his feet.

Driving towards the ‘Welcome To Stockport’ sign, I love the fact you are greeted with ‘Home of Blossoms’. It surely can’t be long until we see ‘Welcome To Tameside, Home Of Cobain Jones’.

There’s also a brand new music fanzine on social media, set up in Tameside by regular gig goer Amy Peters, called ‘Sound Up North’, which is already becoming one of the best sites for new music on the internet, and well worth checking out.

In May this year, Zeroes Bar will open its doors in Stalybridge, a great new rock ‘n’ roll venue aimed at supporting new and upcoming bands.

More than ever, it’s time to support this great music scene that’s happening around us.

We are always looking for new bands to play on my show, if you would like to feature please email thedavesweetmoreshow@gmail.com. Rock n Roll is definitely here to stay.

You can listen to Dave on Music Therapy on Tameside Radio 103.6FM on Monday evenings from 7pm to 9pm. Click here to subscribe and catch up on previous shows.