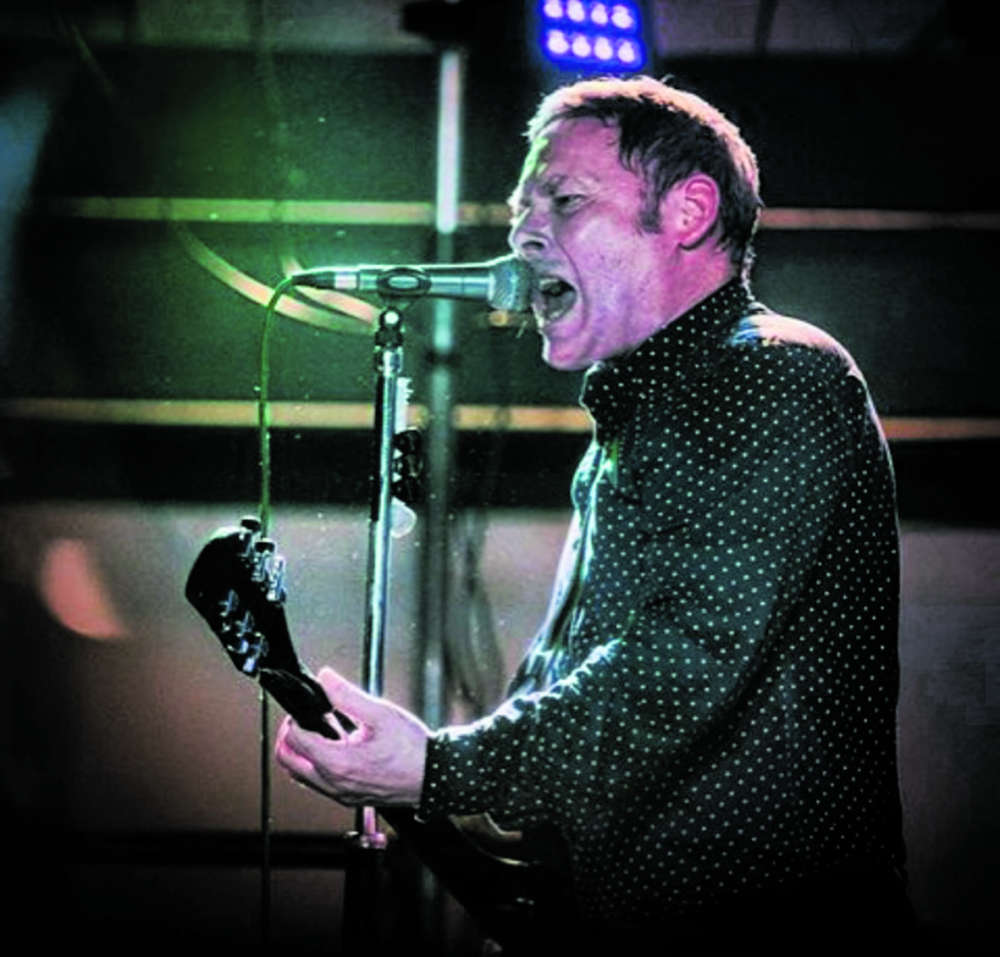 In his latest column, the Tameside Radio presenter chats about the influence of The Jam on the music industry.

Between 1977 and 1982, as well as becoming one of the most loved, important, and influential bands of all time, The Jam were responsible for an amazing 18 consecutive top 40 hits, which included four number ones, six faultless studio albums, and an amazing live album.

The line-up of Paul Weller, Bruce Foxton, and Rick Buckler were credited as being one of the pioneers of the British Punk Movement, but were also very true to their Mod roots.

From the band’s first single ‘In The City’, through classic hits such as ‘Strange Town’, ‘The Eton Rifles’, ‘That’s Entertainment’, ‘Absolute Beginners’, and ‘The Modern World’, and of course their four number ones, ‘Going Underground’, ‘Start’, ‘Town Called Malice’ and ‘Beat Surrender’, the band made a statement in almost every note they played, word they sang, and clothes they wore.

The six studio albums were full of tracks good enough to be singles, many of which have become anthems of their own, and the ‘Dig The New Breed’ live album, the only live album they released in their time together, set a footprint for many of the upcoming bands of the time.

It wasn’t just their look and songs that made them so iconic, it was their live shows too. Over the years, Jam tribute bands have come and gone, but since forming 18 years ago, it’s the Jam Restart who have continued to lead the way to this very day.

Apart from a few years break inbetween, the three-piece band consisting of Mark Stelfox, Mike Greatbanks and Stuart Reid, along with keyboard player and all round musical hero Jake Fletcher, have many times toured the UK playing large theatres and prestigious festivals.

Next Friday, November 19, the band return to Uppermill Civic Hall, for what is now an almost annual event (with the exception of the pandemic year).

Around 400 fans of the band pack out the venue, for what is a loud, lively, amazing night celebrating one of the best British bands ever.

The night is promoted by Tim Simpson who along with his ‘Pop Up Music With Attitude’ brand is responsible for some of the best nights in the area.

I’ll be DJing on the night, and support comes from one of the North’s favourite new young bands, Mercy Kelly, who themselves are worth making the trip to see.

Over two thirds of tickets have now been sold, remaining tickets can be found via the band’s social media pages.

Mark Stelfox, founding member and frontman of The Jam Restart joins me this Monday on my Tameside Radio show from 7pm to tell us more about the band and the gig.