Curzon's unbeaten start to the season ended by Kidderminster 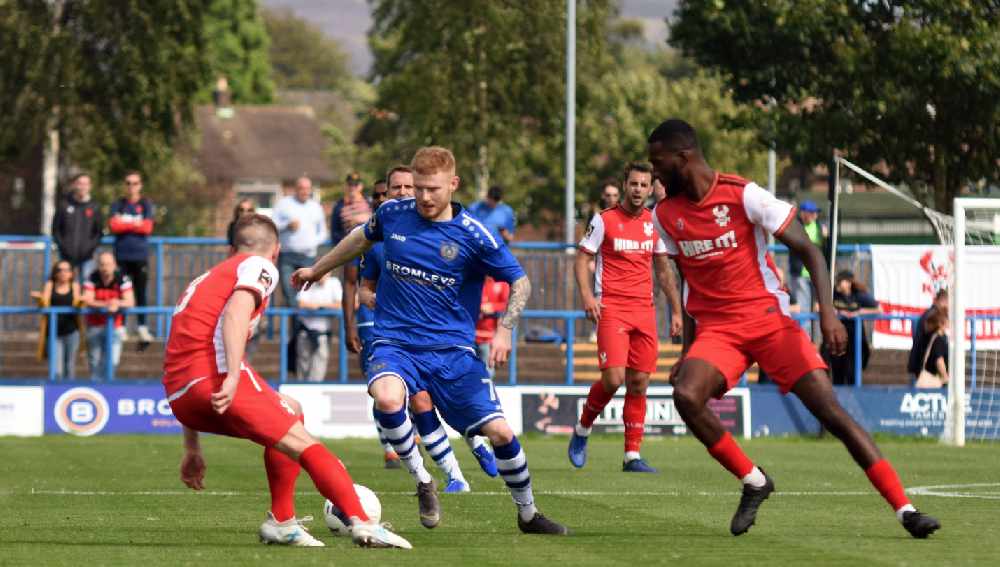 Curzon Ashton fell to their first defeat of the season as Kidderminster Harriers deservedly claimed all three points from their trip to Tameside Stadium.

The Nash rarely threatened in a game controlled by the visitors for whom Ashley Chambers scored the only goal of the game just before the hour mark.

A late rally saw Sean Miller have a point-blank shot blocked on the line and Olly Thornley denied what looked a decent penalty shout, but manager Mark Bradshaw conceded that his side didn’t deserve anything more after a performance that lies in stark contrast to the Nash’s previous outings in the last two weeks.

Following on from the impressive 3-1 win against Darlington, Bradshaw named an unchanged starting line-up meaning Callum Saunders continued to lead the line in favour of Michael Elstone.

Saunders, though, had little to work with as Curzon struggled to retain any meaningful possession in the first half and couldn’t get any of their creative players into the game.

For all the visitors’ dominance of the ball, the Nash defence largely dealt well with the physical Harriers side sporting a noticeable size advantage. However, they were thankful to ‘keeper Cam Mason for making two smart stops to deny Chambers and then left back Correy Davidson.

Curzon looked a bit brighter in the opening moments of the second half, but it didn’t take long for Kidderminster to reassert control and Sam Austin had already passed up a presentable opportunity by the time the goal arrived. 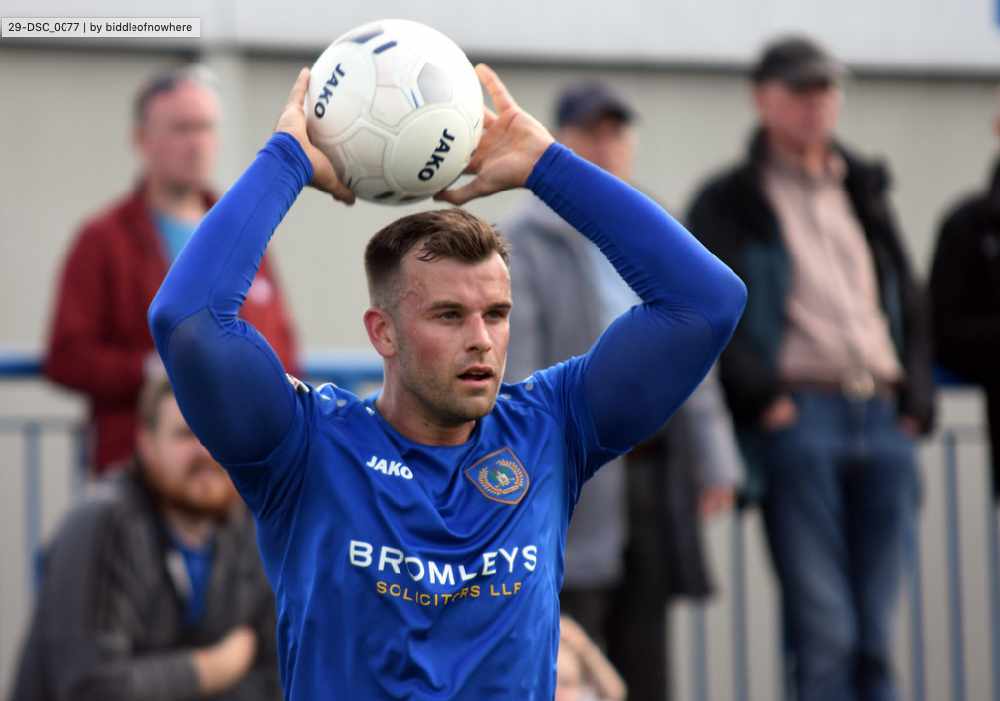 Chambers dropped deep, dragging Mo Ali with him before spinning in behind and latching onto Richard Peniket’s deflected through ball. With acres of space and time, the finish was cool, dinking it over the advancing Mason for his fourth of the season.

Luke Wall, Elstone and Liam Davies all came off the bench in an attempt to breathe life into the Nash performance and a late rally nearly earned them an unlikely point.

In the same phase of play as Thornley thought he was denied a clear penalty after being dragged to the ground; the ball fell to Miller inside the six-yard box, but his shot on the turn was too close to Harriers’ ‘keeper Cameron Gregory and he made a crucial block.

Kidderminster saw out the remaining minutes without further cause for concern as Curzon dropped points at home for the first time this season. Nevertheless, the Nash only fall three places to 6th and one defeat should not detract from what has been a hugely positive start to the campaign.