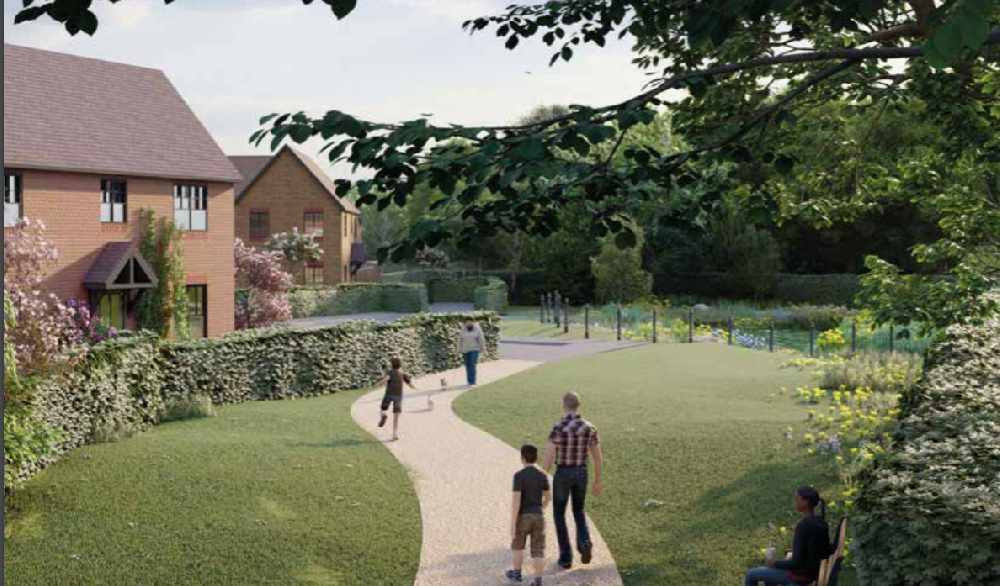 Controversial plans to build nearly 200 houses on a school playing field have been given final approval after the developer offered more playing space for kids to 'have a kickabout'.

Tameside Council’s planning committee has voted to allow a 195-home development to be built on the site of the former Hartshead High Secondary School in Ashton-under-Lyne.

The contested application had been originally approved on a knife-edge vote in November 2018, but the final sign-off on detailed plans had been deferred from a meeting in December.

The enduring issues revolved around the amount of playing space being offered by the developers, Taylor Wimpey, in place of the school playing field off Greenhurst Road.

Angela Rayner MP had said she was ready to ‘intervene’ if the plans did not offer enough alternative green space.

And dozens of residents had objected over fears that local children would be left with ‘nowhere to kick a ball’, as Ashton Hurst is one of the only wards in Tameside without its own public park.

The initial plans included a new play area with equipment, such as swings, a climbing structure and a ‘wobble dish’ on a strip of land running alongside Lees Road.

Taylor Wimpey have now amended the layout of the development to include around 400 sqm of extra playing space – the equivalent of two tennis courts.

But objectors still said it was not enough, and branded the offer ‘an insult’.

Retired police officer Eric Clegg told the meeting on Wednesday: “This is about the replacement of the field for 12,000 residents’ use, not for the people of 200 houses.

“We are of the opinion that the proposed play space, even with the enhanced area which equates to the size of two single tennis courts, is inadequate to meet these needs.”

He added there was ‘hardly space to have a picnic let alone any sport’.

“The very small increase in size is an insult to this panel and also to the residents of the area,” Mr Clegg said. 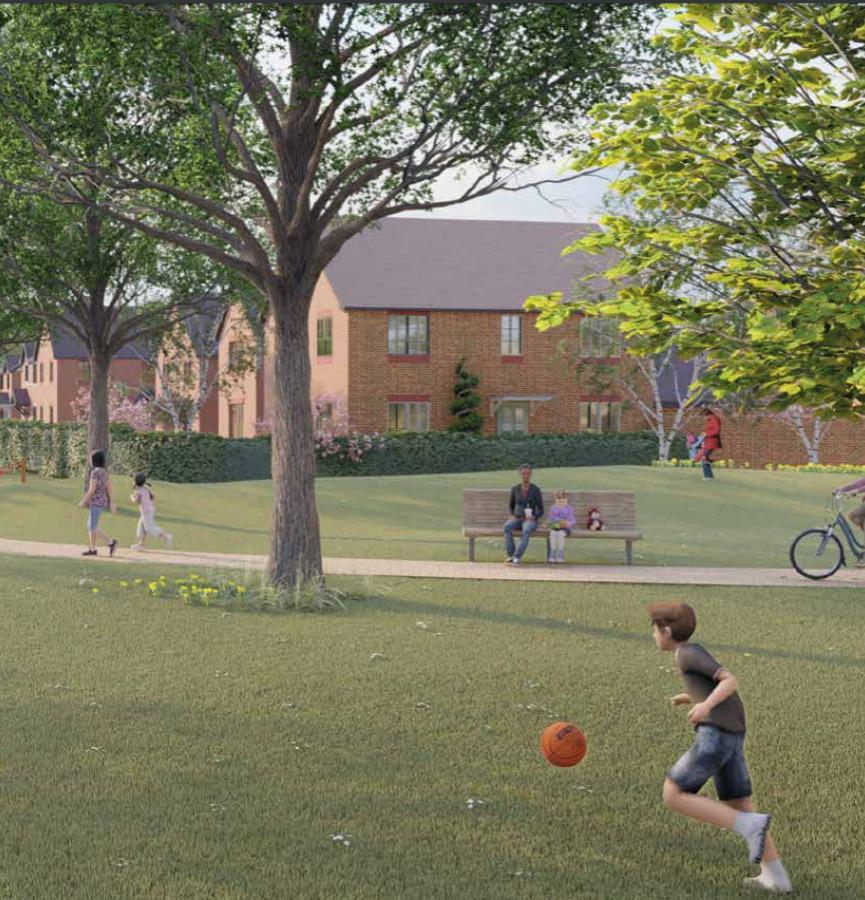 However Mark Calvert, managing director of Taylor Wimpey Manchester said they had taken feedback from previous meetings on board to offer more play space on the site.

“We would think it’s a much-improved offer, which will allow for the kick-about areas requested” he added.

He told councillors that it was an ‘attractive scheme that will ensure a very high-quality residential development’.

And he added that 15pc of the development would also be affordable housing. 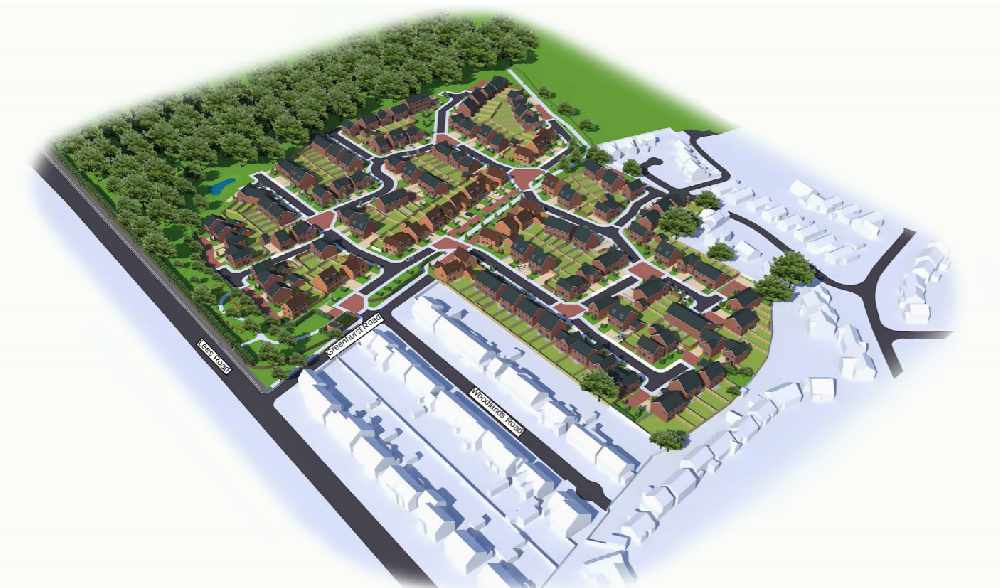 The additional open space would function as an ‘informal kickabout area’ and would be sited alongside the equipped play space, he said.

“In addition to this the applicant confirms it would equip the play area with a minimum of nine items of play equipment, in addition to further seating areas,” Mr Kirkham added.

“The proposals will sufficiently address public open space requirements with the on-site provision in addition to the payment of commuted sum to address deficiencies elsewhere within the ward.”

Conditions are also be added to put in place flood measures on the site, and re-siting of the building compound to protect resident’s amenity. 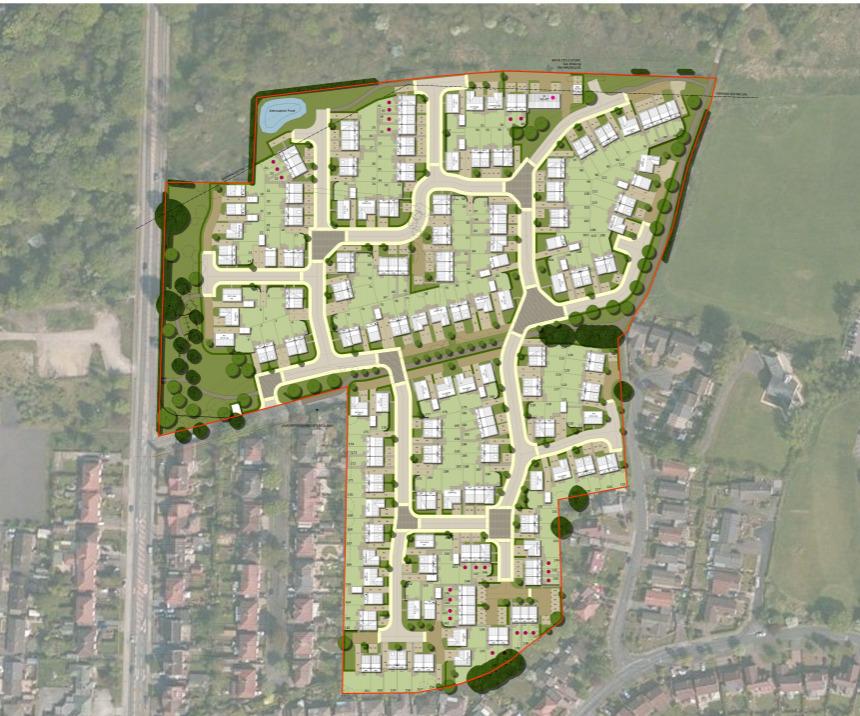