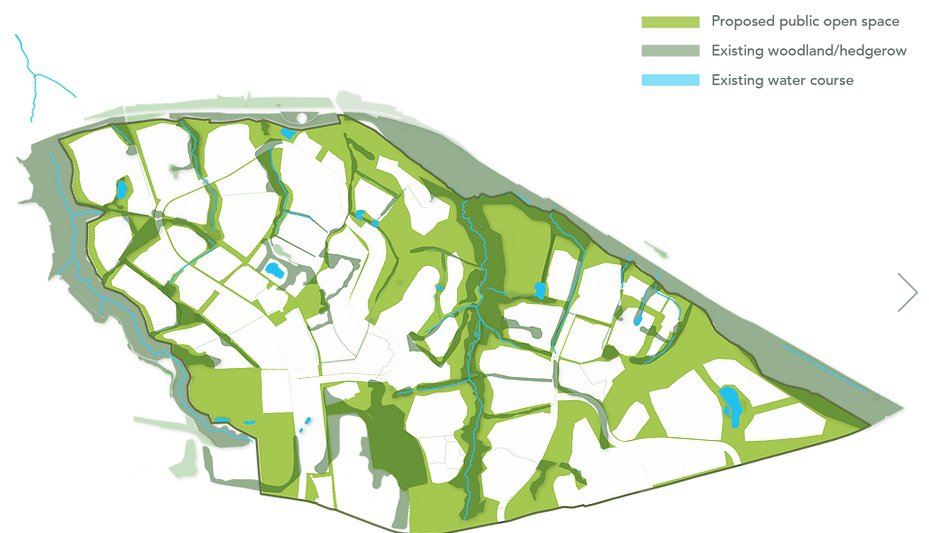 A consultation on the controversial Godley Green Garden Village proposal in Hyde has been launched.

The initial six-week consultation period, which closes on Friday 26 March, will feature the concept masterplan for the site including proposals for investment in homes, jobs, green space, services and facilities that will serve the area for decades.

A dedicated website – www.godleygreen.com – has been launched to keep the public fully up to date with the latest news and information, answers to frequently-asked questions, and a chance to give feedback on the masterplan.

Tameside Council say it wants the project to be "led by people rather than developers", and residents are being asked for their views to help shape the proposals.

Because of Covid restrictions, it will begin with virtual engagement events - followed by open meetings when conditions allow.

The first public online engagement sessions will take place next Thursday, 25 February (2pm to 3.30pm and 6pm to 7.30pm) and people can book via the website.

Godley Green - which has been championed by Stalybridge and Hyde MP Jonathan Reynolds - has been identified as an area of residential and economic growth. 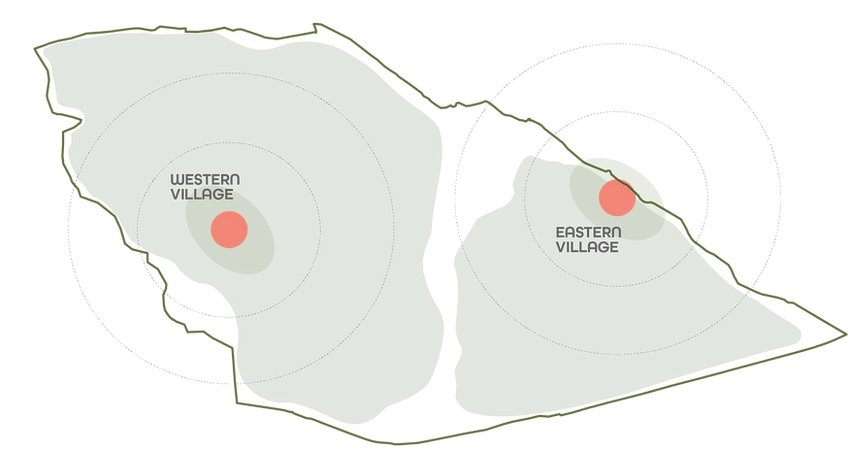 Since securing £10 million in grant funding from Homes England, the council has moved ahead with its plans and say the initiative - which will progress through a series of stages - will fully involve communities and stakeholders at each one.

The scheme, which involves building up to 2,350 homes of all types on open green belt land to the north of Mottram Old Road in Hyde, is one of the largest and most ambitious regeneration programmes in the North West.

The council say it will "play a pivotal role in rebalancing Tameside’s housing market" and the Greater Manchester Combined Authority has recognised it as having the potential to satisfy as much as a quarter of the borough’s housing requirements over the next 10 to 15 years.

They add that outdoor space and clean energy are an integral part of the project, which encourages healthy living.

The plans - which open up new connections to Manchester, Hyde, Hattersley and the Peak District - have been designed to make walking, cycling and public transport a better choice than driving. When car journeys are necessary, the M67 is close by. A planning application for the A57 Link Roads (Mottram Bypass) is also expected soon.

Ideal for the modern economy, and connected to Tameside’s black fibre broadband network to make working from home easier, they say that Godley Green’s properties "should generate prosperity in Hyde and Hattersley by helping to create not only more jobs but better-paid ones".

Godley Green project lead Cllr Ged Cooney said: “We always said we wanted the public involved and the new website will keep them up to date and allow them to have their say.

“We want Godley Green to be a thriving, sustainable and beautiful community based on garden village principles. I’m sure it will be one of the best things that has ever happened to Tameside but to achieve that we need the public play their part.”

“Not only is it clean and green, it represents a break from the old piecemeal methods. An integral feature of that break is the involvement of the public at every stage.”

The plans are pressing forward regardless of the collapse of the Greater Manchester Spatial Framework back in December, after it failed to clear a vote of Stockport’s full council.

The development would be located between the Glossop railway line and the A560 Mottram Old Road, south east of Hyde.

Godley Brook, which runs south-north through the centre of the site, will effectively divide Godley Green into two villages, with access from Mottram Old Road.