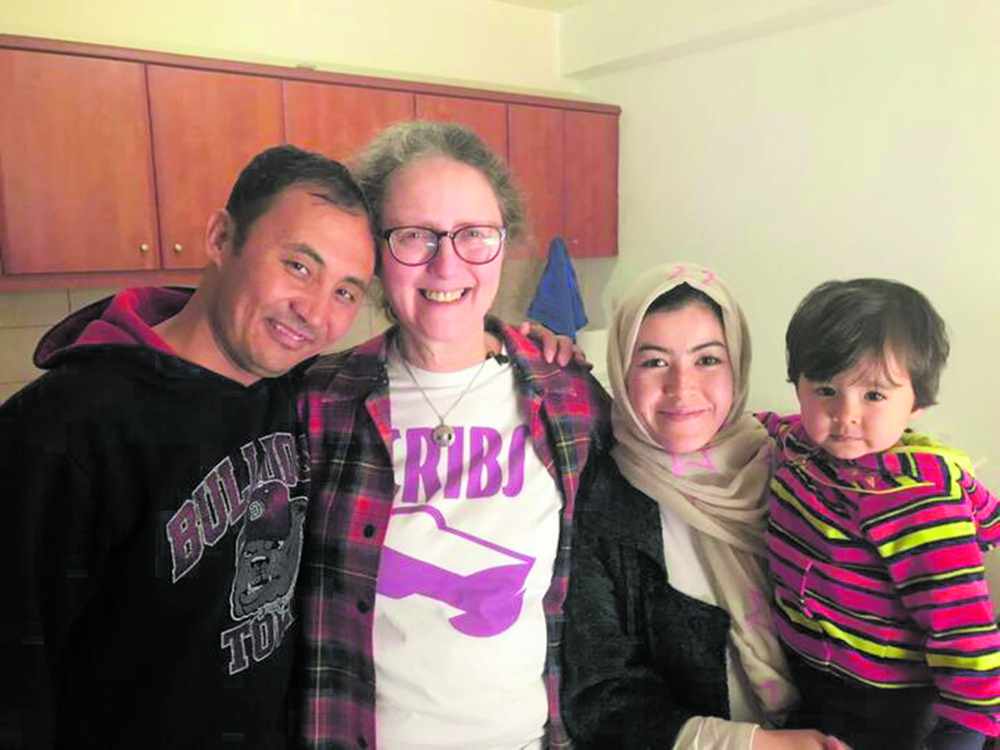 An international charity, which is run by people in Mossley and Saddleworth, is appealing for urgent support.

CRIBS International has launched a plea for funds to support the refugee mums and newborn babies they house in Athens after the Greek government slashed support.

CRIBS International was founded five years ago by Sally Hyman, from Springhead, after she visited the refugee camps in Greece and saw a new mum trying to look after her baby in unsanitary, over-cramped and infested conditions.

She vowed to do all she could to help these mums and since then the charity she founded has helped 49 newborns have a safer start to life by providing accommodation, medical support, clothing, and essentials for mums and babies in their first year of life.

The mums are fleeing unimaginable horrors - many of them have experienced extreme violence and are rape survivors.

Alongside the support for their babies, CRIBS also helps the mums with emotional and practical support to help them integrate into Greek life.

The charity now houses 17 families, but the finances have been placed under threat after the Greek government announced it would be cutting off any financial support, given through cashcards, to those families not in government-approved accommodation, i.e. camps, from July.

Sally said: “It is unimaginably cruel to take away this support from those refugees that have managed to ease the burden on the camps by finding alternative accommodation.

“It feels like the women and babies are being punished for being alive and trying to survive.

“We need urgent funds so we can support the women already in our care and to try and reach out to others to ensure they don’t have their children removed or end up working in the sex industry to simply pay for food,” she added.

Rachel Summerscales, from Mossley, a long-time volunteer of CRIBS, added: “We know that some want to give to charities close to home and we understand that, but we hope that some will have sympathy with these mums who have been through so much and just want to protect and nurture their children, like we all do.”

The campaign is seeking to raise £35,000 to cover expenses for all families for the next year and will be running throughout June.

To donate go to www.justgiving.com/campaign/CRIBSMaydayAppeal and find out more at www.cribsinternational.org.uk