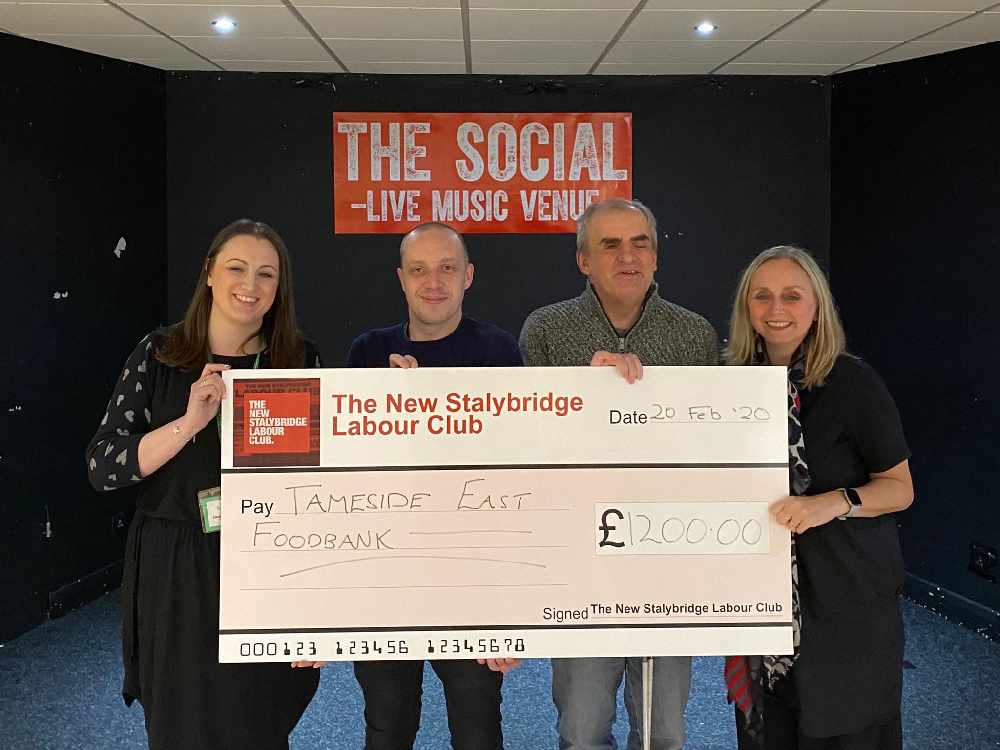 A charity concert in Stalybridge has raised more than £1,000 for a local foodbank.

Admission on the night was £10, with all ticket money donated to the Tameside East Foodbank.

A grand total of £1,200 was raised, with local councillors presenting the cheque to the foodbank last week. 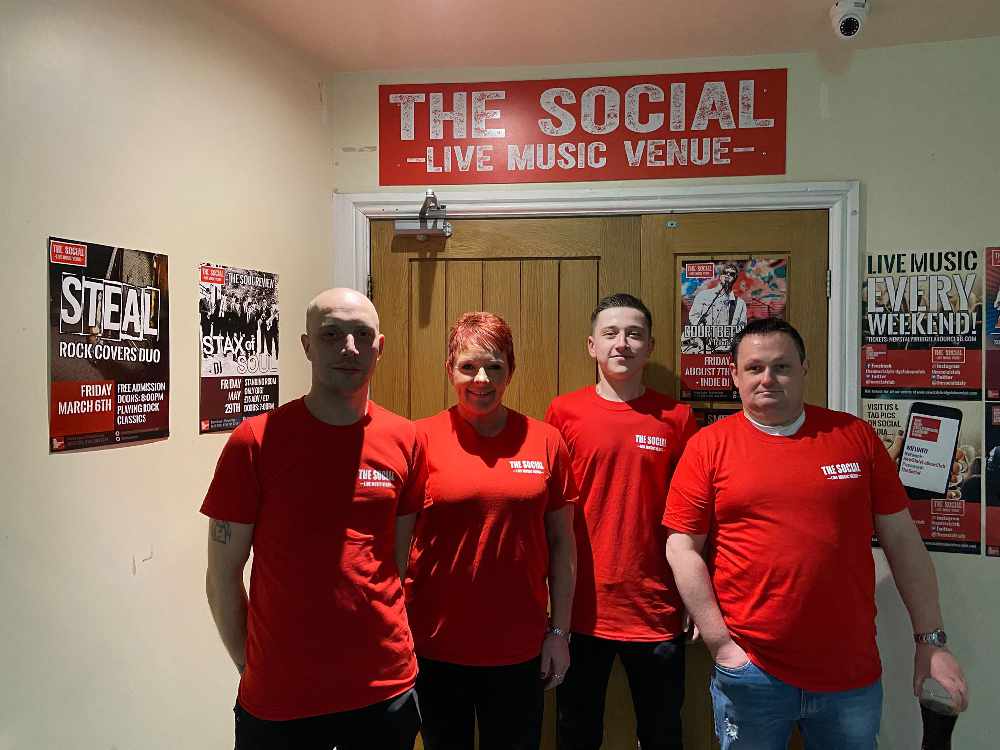